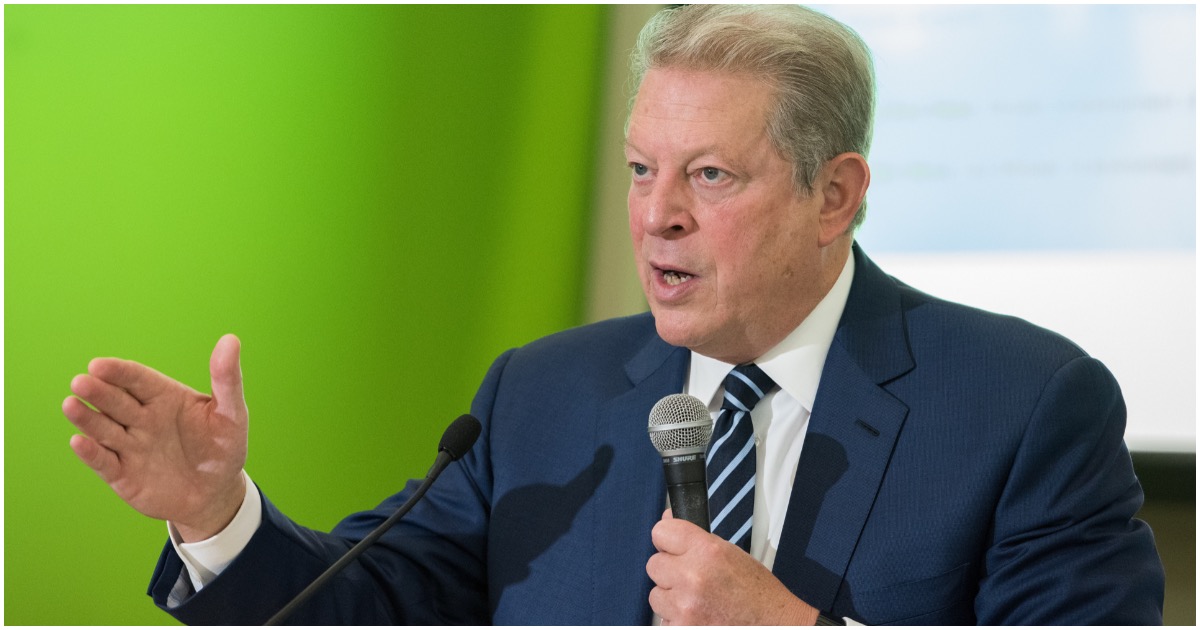 Not since the middle of the Dubya administration.

That’s how long it has been since America has seen any real “warming.”

The left will spin like a dreidel because that’s what the left does, but facts don’t lie.

Here’s what’s up, per RealClearEnergy:

When American climate alarmists claim to have witnessed the effects of global warming, they must be referring to a time beyond 14 years ago. That is because there has been no warming in the United States since at least 2005, according to updated data from the National Oceanic and Atmospheric Administration (NOAA).

If you’re planning to vote for Bernie Sanders in a Democrat primary, why do you live in America?

Sure, that could be said about any 2020 liberal nominee. But Bernie?

Bernie on big government proposals: “costs a little bit of money, so what?”