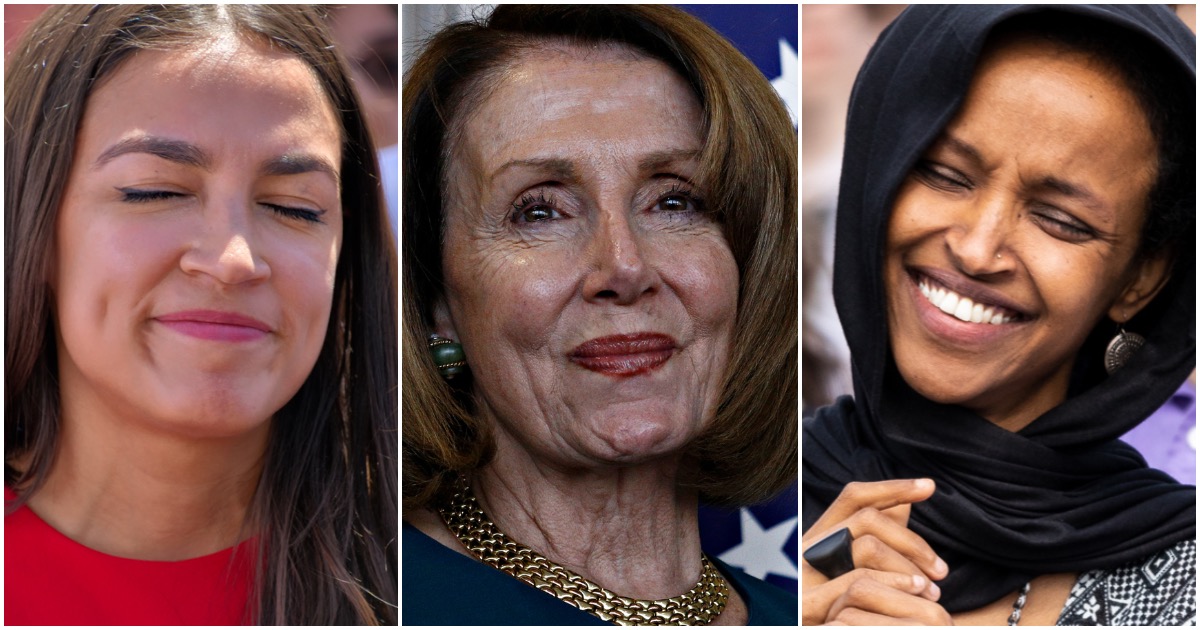 In case you’ve been watching too much CNN or MSNBC lately, no, “sanctuary cities” are not good for America.

American citizens are seriously and sometimes fatally injured by people who have no right to be in the country, whether it be from a drunk driver, someone who’s mentally ill, whatever.

Democrats believe they are doing the right thing by babying illegals rather than doing the actual right thing and sending them packing, because that’s just the kind of people they are.

What can you do, though? Nothing is going to change anytime soon.

Check out this “fun” fact about Omar, Pelosi, and AOC…

Among the top ten worst sanctuary cities in the United States — that is, jurisdictions that shield criminal illegal aliens from arrest and deportation by federal immigration officials — Pelosi’s home city of San Francisco, California, ranks as the most hostile to enforcement of national immigration law.

Before California became a sanctuary state, the San Francisco Sheriff’s Department released more than 530 criminal illegal aliens back onto the streets, hundreds of which had allegedly committed violent crimes, according to IRLI analysis.