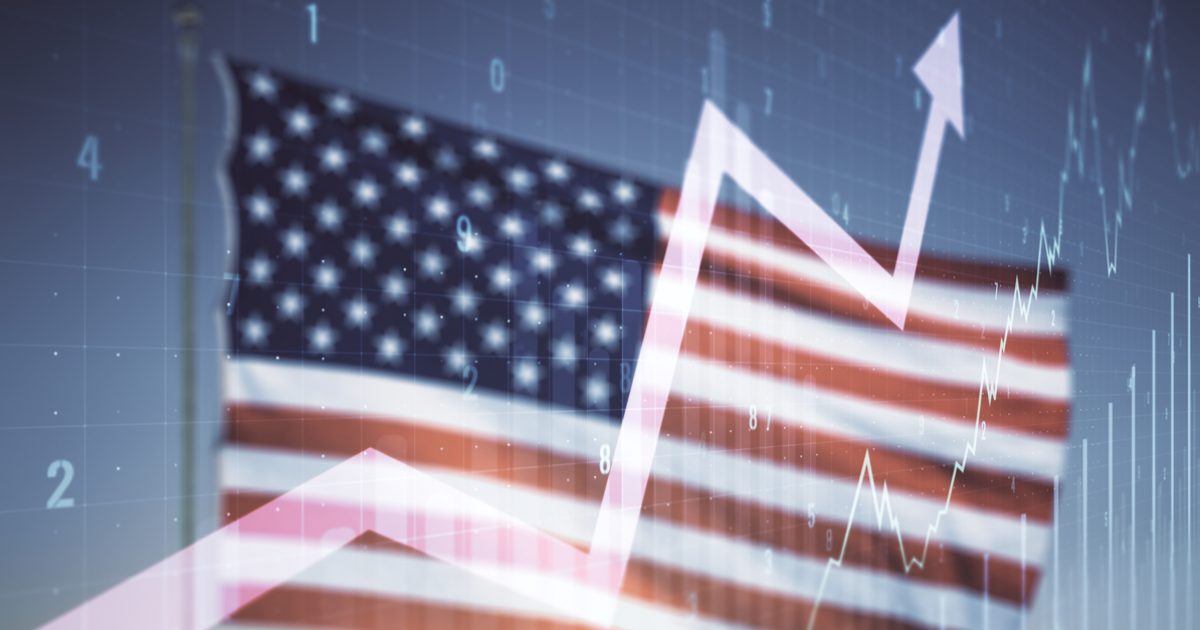 Chief Executive magazine has revealed its annual list of the best states for business and unsurprisingly it has found that Democrat states are all miserable failures.

The worst states to do business in are the usual suspects and include the Democrat infested states of California, New York, Illinois, and New Jersey, among others.

The 2021 Best & Worst State for Business list finds that the top ten best states are Republican dominated, while the bottom ten are all overrun by Democrats.

Congratulations, Democrats, you are destroying your states.

The top ten best states include:

The bottom ten worst states include:

While a few of the top ten have some purpleish tendencies, all the bottom worst states are pure, 100 percent liberal Democrat. With a Democrat governor, North Carolina is not wholly dominated by Republicans, and Nevada is mostly Democrat, but the rest of the top ten are heavily GOP controlled.

Once again, we see that the left is a destructive influence in our nation. No wonder citizens are fleeing these left-wing states by the millions.