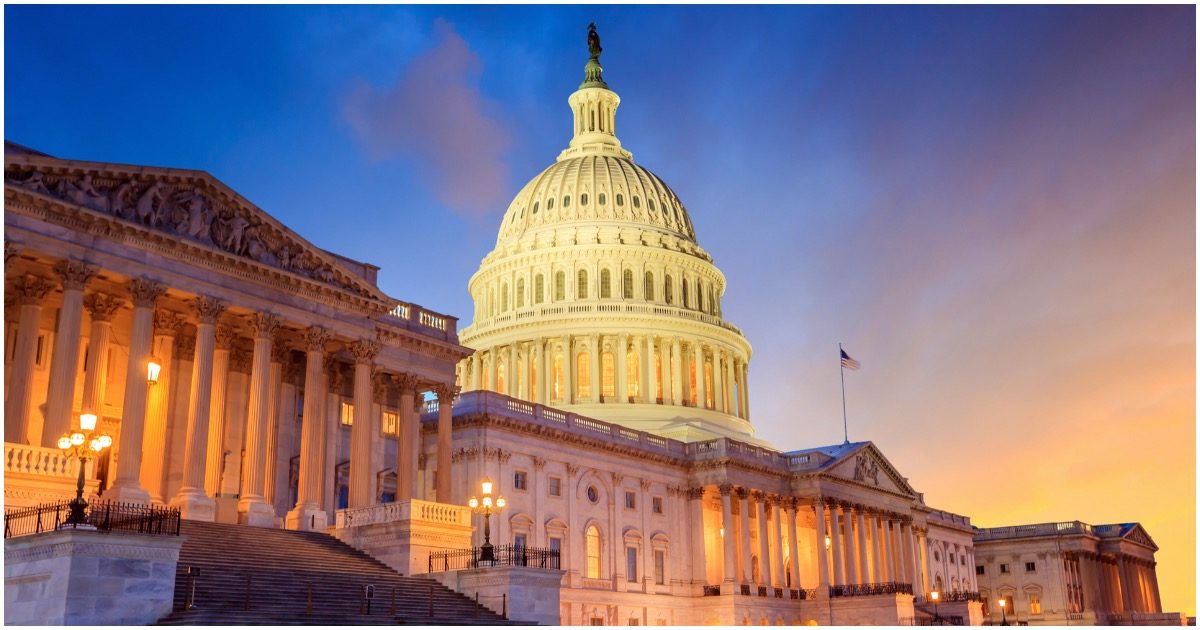 The first rule of health care is supposed to be: “First, do no harm.” That is to say, health care should always benefits patients, never harm them.

But patients are being punished, often long after they get their care. They are often being hit with big, unfair medical bills. This can happen even when the patient is insured and thinks she is going to an in-network provider or hospital. An anesthesiologist, for example, might be out-of-network, allowing the insurance company to refuse to pay. The patient ends up owing the entire bill.

This is unfair. But Congress should fix the problem, not make it worse. And at least one proposal now under consideration in the House of Representatives would make things worse.

Rep. Bobby Scott’s Education and Labor Committee proposal would impose a form of price control. It would cap out-of-network charges at the in-network rate. This may sound good at first, but it lets insurers off the hook for a problem they created, while it punishes doctors.

First, remember where this problem started. Insurance companies basically wrote ObamaCare, the law that mandated everyone carry health insurance coverage. When the government mandates your product, that’s clearly good for business. The law led to higher premiums, year after year, and led to costly regulations that made consumers pay more without making them any healthier.

These companies are still trying to shape public policy to their benefit. Health Insurance companies and their army of lobbyists in Washington spent approximately $74 million last year to influence lawmakers, according to OpenSecrets.org. They know how to game the system.

Second, keep in mind that once out-of-network costs are capped, insurance companies will be able to squeeze in-network reimbursements down. That may sound like good news for patients, but it isn’t.

Doctors and hospitals will be forced to accept less and less in return for their services. We’re already seeing rural hospitals closing down, with 64 shuttering between 2013 and 2017. Expect to see many more facilities close if this bill moves forward.

As for doctors, they’re already working for less than they deserve. Average pay is on the downswing. If this trend continues, we could see doctors decide to retire instead of accepting artificially low pay rates. A group of doctors is warning just that in a joint letter to Congress. Price caps “could lead to market consolidation and artificially low payment rates,” they write.

We can’t improve American health care with fewer doctors and fewer hospitals. That would just mean much worse care for everybody.

It would be better to begin to unwind the connections between government and health insurers, so a true market could begin to function. Instead of mandating coverage, the government could empower consumers to make choices. Doing so would help make more choices available, so patients would have access to larger networks. To its credit, the Trump Administration is taking steps in this direction.

But the Administration shouldn’t be swayed by the inside Washington push to simply “do something” about surprise medical bills. Doing the wrong things would do more harm than good.

Big insurance companies rake in record profits — more than $1 billion per quarter in many cases, while patients go broke paying bills. We need to put an end to surprise medical billing. But also make sure the solution doesn’t punish those who had reason to believe they were using an in-network provider.

Bryan Crabtree, is author of the book, “The Trump In You: Acting Like Trump Is Actually A Good Thing.” He is host of The Bryan Crabtree Show in Atlanta Georgia on WGKA, AM 920 and WAFS, biz1190 as well as the publisher of Talk40.com