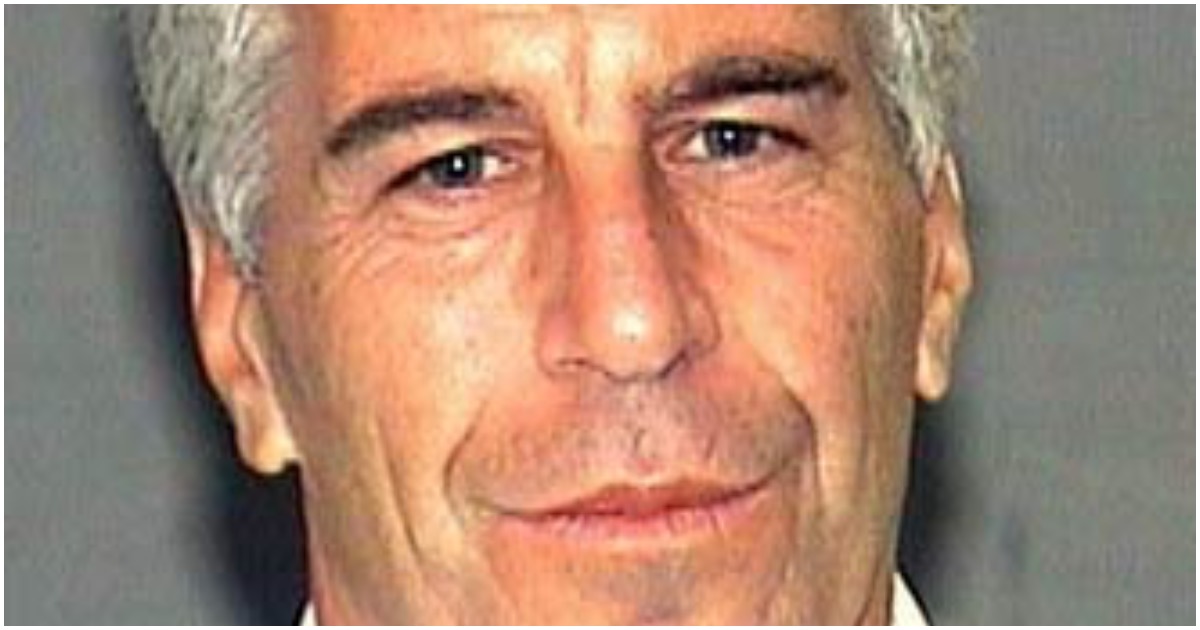 Here’s something you probably didn’t expect to see today. It could potentially be great news for America, too! Apparently, Congressional Republicans have finally grown a spine and have decided to do something about corruption within the mainstream media. At the very least, it could be a solid start.

There’s no reason ABC News should’ve covered-up a bombshell story they had on Jeffrey Epstein years ago. But they did it. Why? Because disgraced former President Bill Clinton was involved? Hmm…

Megyn Kelly reported on Sunday night that House Minority Leader Rep. Kevin McCarthy (R-CA) has contacted the president of ABC News and is demanding that the network answer questions about why it killed a bombshell story three years ago on convicted pedophile Jeffrey Epstein that involved former Democratic President Bill Clinton.

The news comes after James O’Keefe’s Project Veritas exclusively reported last month on leaked video footage from inside ABC News that showed anchor Amy Robach admitting that the network had the scandal on Epstein three years ago but that the network spiked it.

“Then the Palace found out that we had her whole allegations about #PrinceAndrew…threatened us in a million different ways. We were so afraid that we wouldn’t be able to interview Kate and Will…That also quashed the story.” – @arobach #EpsteinCoverup

“Then the Palace found out that we had her whole allegations about #PrinceAndrew…threatened us in a million different ways. We were so afraid that we wouldn’t be able to interview Kate and Will…That also quashed the story.” – @arobach #EpsteinCoverup pic.twitter.com/fPvJc3s1Li

All signs pointed to Epstein being murdered in his jail cell. The writing was on the wall. Everyone could see it.

Someone more powerful than he needed to make sure he kept his mouth shut and didn’t sing. It’s that simple.

A renowned medical examiner has just made a big announcement regarding Epstein and some people should be very worried if there’s another investigation into the pedophile’s death.

Pelosi Makes It Crystal Clear: President Trump Has to Prove to Us That He Is Innocent [Video]