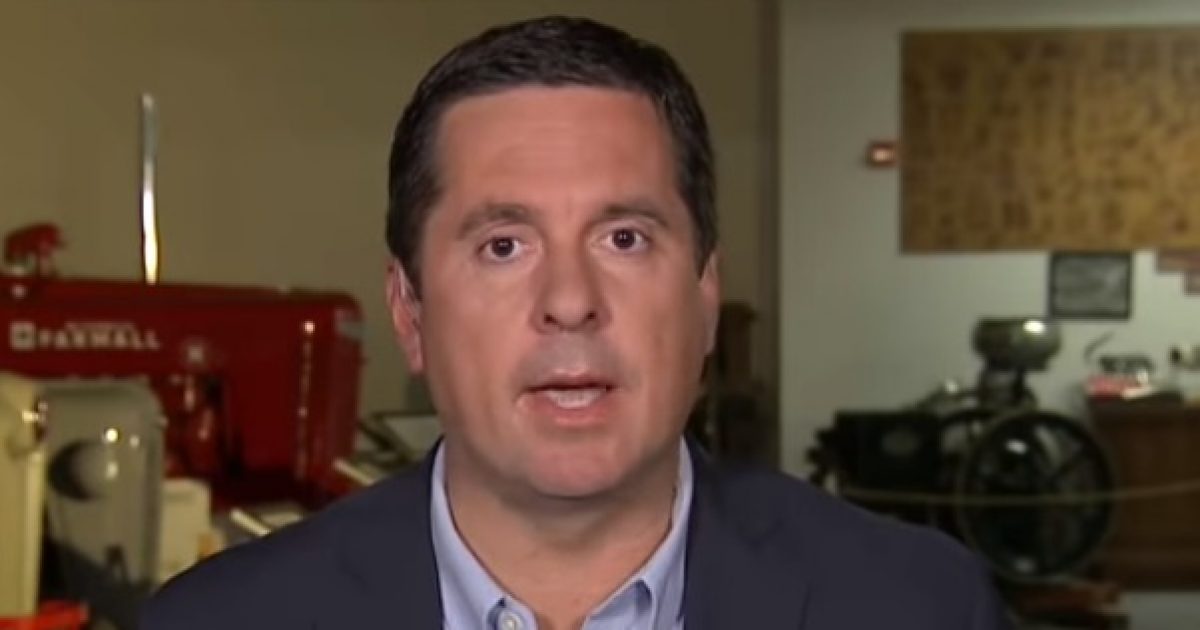 There is no doubt that the Federal Bureau of Investigation has seen better days.  Their reputation is in shambles in 2018, with no end in sight to the exposure of their shenanigans.

Of course, much of this has to do with the populist effort of Donald Trump to bring power back to the American people.  The FBI’s work, which is mostly done deep in the shadows of society, doesn’t jive too well with the idea of an educated American populace.  The only problem is that the FBI hasn’t exactly been operating in our best interests as of late, having seemingly been co-opted by the democratic party during the waning months of the administration of Barack Obama.

Now, after President Donald Trump has ordered the declassification of a number of dispatches from within the intelligence agency that would expose them to the wrath of We The People, the spooks are fighting back, refusing to release the notes unredacted, as ordered by the Commander in Chief.

This has congressman Devin Nunes outraged.

Nunes may very well be firing a warning shot in this interview, given that the President’s tone has been less than forgiving as of late, particularly when it comes to the ridiculous behavior of the FBI and the liberal left.