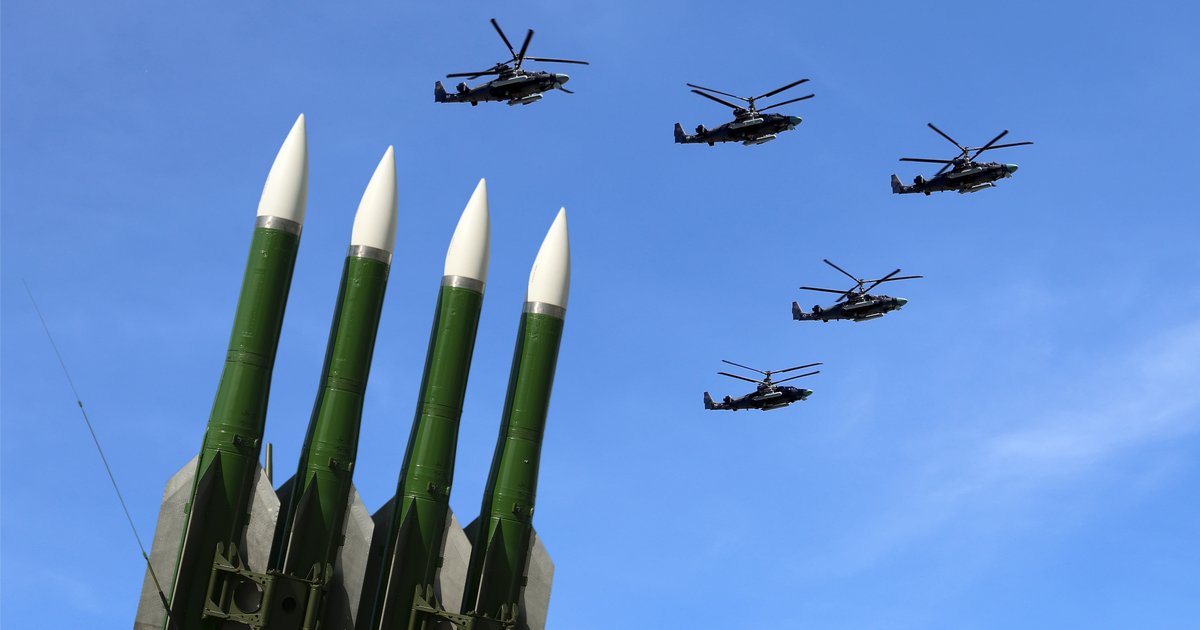 The people of Venezuela are suffering today, after clashes between security forces and freedom fighters turned gory and violent.

Video from the clashes yesterday depicted a despicable scene in which these military personnel loyal to false-President Nicolas Maduro were seen plowing through crowds of unarmed protesters in armored vehicles.  Many in the media began likening the imagery to Tiananmen Square, albeit with a far more gruesome ending.

Now, a new threat in Venezuela has reportedly emerged, and it’s one that could have Americans feeling nervous.

RUSSIA has secretly installed nuclear missiles in Venezuela a US politician has sensationally claimed  – in a chilling echo of the Cuban Missile Crisis.

How did this wild claim come to be?

Diaz-Balart told Fox News if Maduro stays in power it could be “an open door for the Russians and for the Chinese and for others to increase their activity against our national security interest.”

Journalist Tucker Carlson then asked: “Are you suggesting they are going to invade?”

“The closest we ever came to nuclear war was because the Russians put missiles, right, nuclear missiles in Cuba,” replied Diaz-Balart.

“Are you saying the Russians will put nuclear missiles in Venezuela?” Carlson asked.

“What I am suggesting is that they are already there,” answered Diaz-Balart, without offering any evidence to back up his claim.

The US and Russia have been engaged in a New Cold War over the course of the last few years, albeit without the express designation yet being made by the infotainment industry and mainstream media.

Federal Government is Increasingly Snooping Through Laptops and Phones at Airports