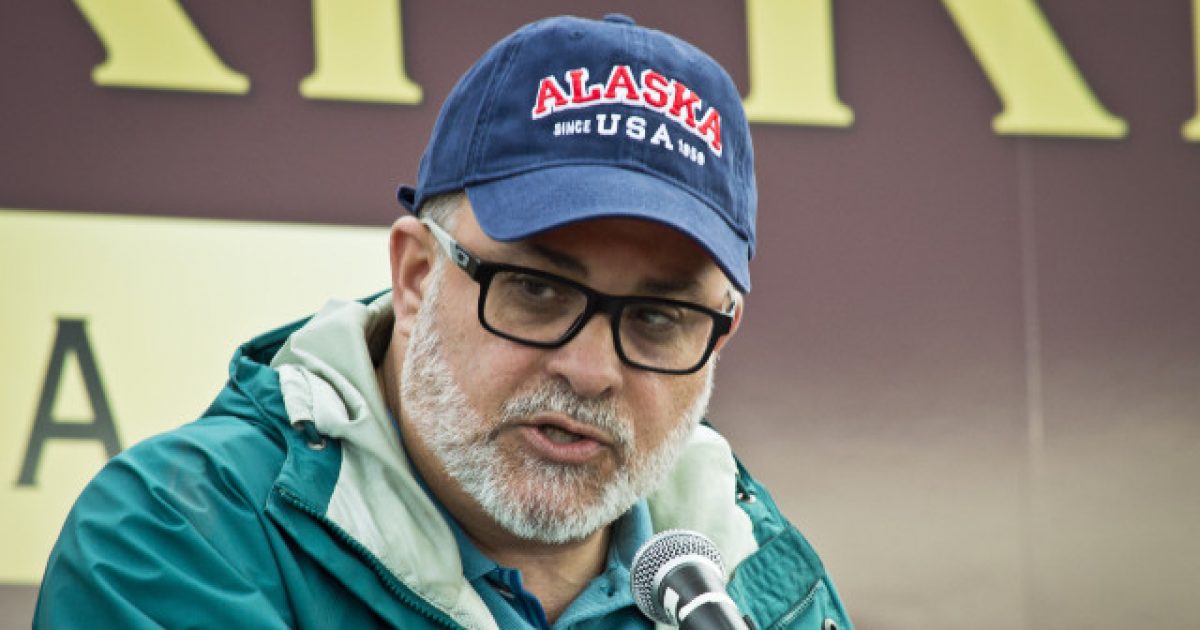 The mainstream media is in the business of crafting narratives that fit with the agenda of the progressive movement as a whole, which is to do anything and everything to oppose President Donald Trump and conservatives across America. This is done in numerous ways, like not covering the criminal past of individuals like Rayshard Brooks, who was shot by Atlanta police after resisting arrest, stealing a taser, and firing it at a police officer.

Leftists news outlets want to destroy the country, to create chaos in order to convince people it’s all Trump’s fault and get folks to vote against him in November. This is largely backfiring, but that isn’t stopping them from pressing forward with the strategy.

Conservative powerhouse Mark Levin ripped into the mainstream media for refusing to report on the criminal background of Brooks.

Here’s more about what he said via The Washington Examiner:

“So far, people in my business, broadcasting, have barely said a thing about it,” Levin said on his program Wednesday. “These websites and these news outlets, all but a handful, they don’t even tell us who Rayshard Brooks is, we know nothing about Rayshard Brooks except for what the lawyers for the family and the prosecutors say.”

The Daily Mail report says that at the time of his death, Brooks was on probation for four crimes and could have been sent back to prison if he was arrested on DUI charges.

“I feel like it should be offered, you know, to certainly, I mean, every individual who has been through these things to be assigned to a certain person to help guide, you know,” he said of assistance when returning to society. “I mean that’s what probation … but probation is not there with you every day, like a mentor or something.”

“Could this be why …When the officers tried to handcuff him he turned physical?” Levin noted.

CNN host Van Jones posted an op-ed about Brooks on Thursday, remarking that any sort of contact that a parolee has with police is almost certainly a return to prison for that individual. This sounds a whole lot like an attempt to justify the actions taken by Brooks in his altercation with law enforcement, once again attempting to make a criminal look like an innocent victim, when that’s not the case.

Some might wonder what Brooks’ past has to do with anything. The things we do in days gone by provide context for understanding why we take the actions we do today. It’s important for folks to understand that Brooks had a violent past, so him being a violent person and an increased danger to others is evident. It explains why he would react the way he did with police officers and what really led to his being shot in the first place.

This isn’t like George Floyd. What happened to him at the hands of police was a travesty. Brooks is a clear criminal. A violent one. He decided to take action that ended up getting him killed. The only one responsible for his death is himself.