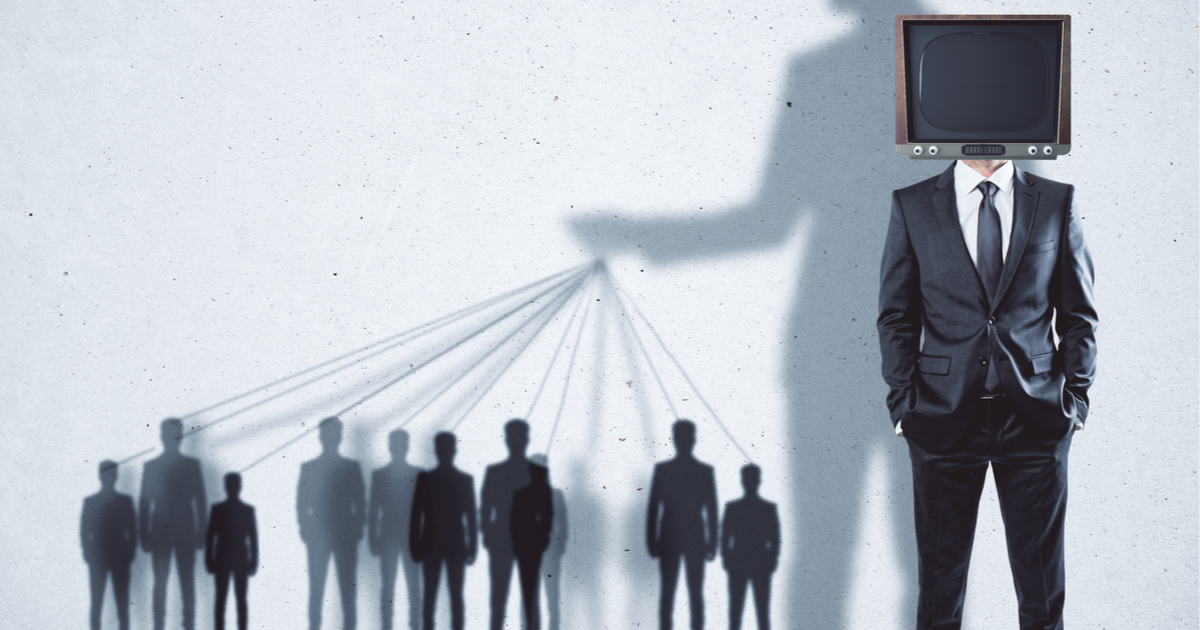 The war over the future of news and information is upon us in the late stages of 2018, and the world will likely never be the same.

Diversity of thought is running afoul of the democratic, left-leaning bias of nearly all major corporate entertainment organizations, with everyone from CNN to Facebook putting in an effort to join the “resistance” to conservatism.  Right wing news organizations are being wholly banished from major publishing platforms in a maneuver not unlike the burning of books in Nazi Germany.

Now, in an effort to confront and combat this terrifying reality of creeping fascism, The Blaze and CRTV are teaming up to take on the big boys on their own turf.

TheBlaze and CRTV announced today the merger of the two companies into a newly named company, Blaze Media. The new company will have a monthly multiplatform reach of over 165 million, and will be the largest independent, traditionally conservative multiplatform media company in the United States.

TheBlaze founder Glenn Beck praised the move, noting, “The combination of the exceptional roster of TheBlaze and CRTV talent means Blaze Media will now be as broad and ideologically diverse as the audiences we serve. Conservatives, libertarians, constitutionalists, and more have a home at Blaze Media. Our hosts will have differences, but we share a common belief in free expression, honest discourse and a society founded in the principles of the Bill of Rights. I’m beyond thrilled about this merger.”

The benefits of the deal have already taken effect.

Effective immediately, subscribers to CRTV and TheBlaze Premium will have access to the digital streaming content of both CRTV and TheBlaze talent, including over 30 original shows. Blaze Media’s television lineup will include popular conservative programming like “The Glenn Beck Program,” “LevinTV,” “Louder with Crowder,” “The News and Why it Matters,” and “America,” hosted by Eric Bolling. The merger will also allow Blaze Media to expand its lineup of linear programming in 2019 to reach its cable and satellite television audiences.

Now, with Blaze Media in our corner, the national narrative may finally find some semblance of balance once again.

Cuomo Says ‘You Know Who’ is Responsible for ‘Every’ COVID Death in America
October 29th, 2020 Liberty Hub