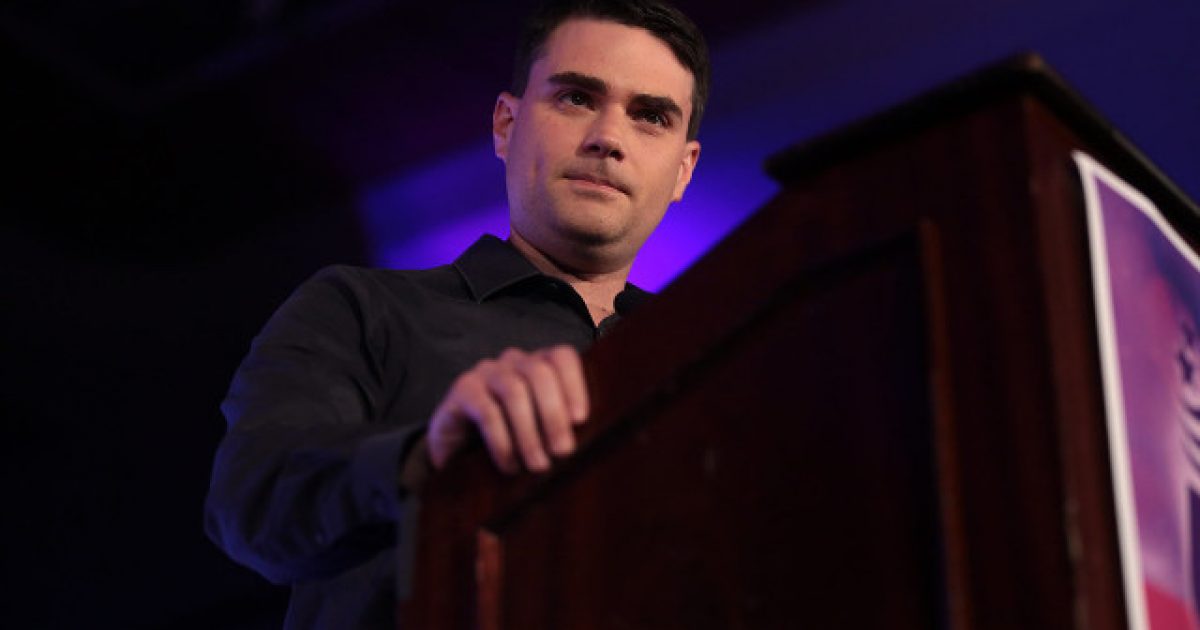 Students who attend Baylor University in Waco, Texas are not at all happy that conservative pundit and Daily Wire editor-in-chief Ben Shapiro is set to give a lecture on campus.

A group of students have taken time to speak out against Shapiro’s lecture, some with mild annoyance it’s taking place, while others feel a lot more strongly about the whole thing.

According to The College Fix, some students simply complained, while others suggested more intense means of disrupting the planned speech, such as burning down the school.

One student wrote in a since-deleted tweet, “Ben Shapiro is coming November 21st to speak at Baylor… should I burn down my school now or later?”

Another added, “[B]en shapiro is coming to baylor and i literally cannot believe i am giving these people so much money in tuition.”

Back in April of this year, controversial speaker Matt Walsh, who is also a contributor for the Daily Wire, also faced backlash from a similar group of individuals who attend the university.

Walsh appeared on campus to discuss Christian values and how they pertain to the sanctity of life, marriage, and gender. A petition was started to protest Walsh’s lecture and received more than 2,3000 signatures.

Here’s a snippet of what the petition said:

“This cannot be allowed to take place. Please remove this from campus events. For the benefit of all LGBTQ+ students, alumni, and future students, this harmful hate speech must be kept off of our beloved campus.”

Walsh made an appearance on “Fox & Friends” where he responded with the following:

“We know the situation on college campuses, where often times opposing viewpoints are not welcome and students don’t know how to deal with someone presenting a point of view that’s foreign to them.”

Report: Whistleblower Who Broke ‘News’ About Ukraine Had ‘Political Bias’ Against Trump