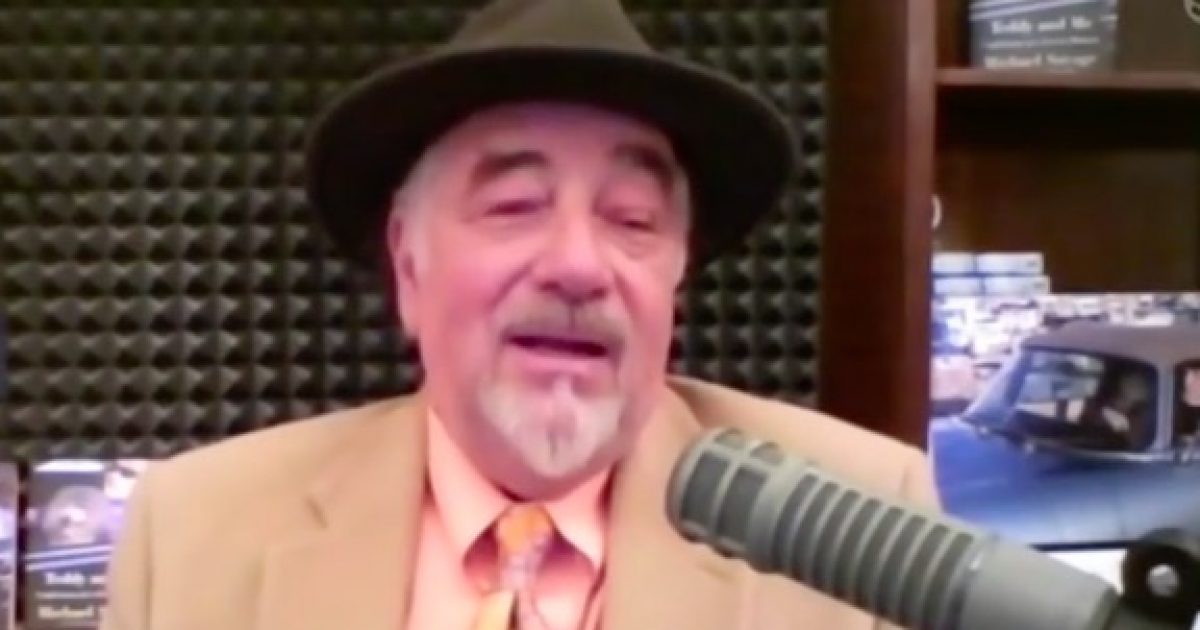 Our nation is divided in ways that we haven’t experienced in well over one hundred and fifty years.

Not only are we increasingly being divided into the “ruling class” and “working class”, but we are being heavily conditioned to despise one another politically.  Of course, there’s a reason for this; division is the simplest means of subversion, and keeping us occupied with hating one another keeps us from organizing any sort of meaningful revolt.

But enough about the class war – the political battles in America today are truly just as terrifying.

Now, amid the hate and vitriol of this putrid political reality, one conservative radio host has been sent into hiding after a serious and grotesque threat was made against him and a restaurant that he frequents.

City, state and federal agencies are taking a look at a vicious, hateful email sent a restaurant frequented by talk radio icon Michael Savage that threatens to shoot up the establishment if he’s not denied future service.

Portions of the email sent to the restaurant state, in all caps, “I DEMAND THAT YOU REFUSE TO ALLOW MICHAEL SAVAGE … IN YOUR F-ING RESTAURANT AGAIN. HE IS A RACIST WHITE SUPREMACIST PIECE OF SH— … DONT WANT TO LISTEN TO ME? WELL I GUESS YOURE ALL GONNA F—ING DIE THEN CUZ I AM WAITING FOR THE MOTHAF— AND I WILL WAIT AND WATCH YOUR F—ING BUSINESS AND WHEN I SEE HIM GO IN THERE IM GOING TO START SHOOTING EVERY BODY I CAN FIND.”

The suspect then gets very specific.

“I OWN 3 GUNS AND I CAN DO SOME SERIOUS F—ING DAMAGE,” the email went on. “I WILL KILL AS MANY OF YOU RACIST-SUPPORTING/ENABLING WHITE SUPREMACISTS AS I F—ING CAN.”

Savage has since “changed locations”, being careful not to divulge any information about his current whereabouts for fear of invoking the clearly deranged letter-writer.