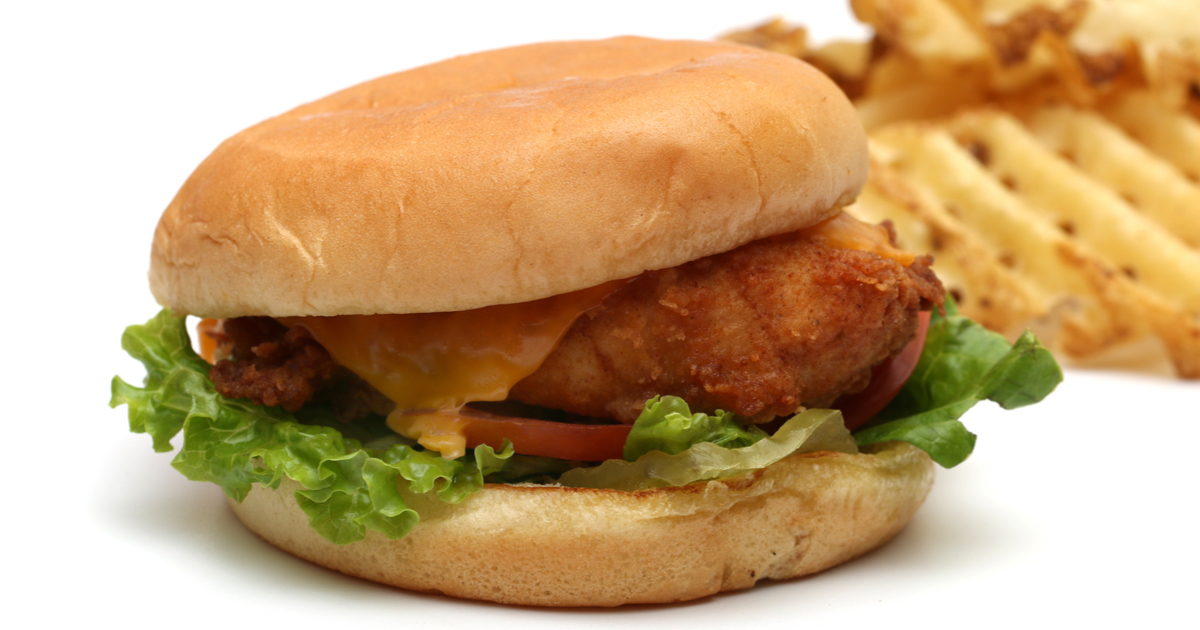 When we look at our nation as a whole, there is a political trend developing that cannot be ignored.

That trend is something that the mainstream media is railing against, and likely ignoring altogether.  In fact, it runs so counter to their values that they simply wish that it weren’t true.

Of course, I’m speaking about the Great Conservative Awakening in America, in which we roundly rejected the idea of another career politician in the White House back in 2016.  It’s the same revolution that brought us the #MeToo movement against the liberal sex abuse epidemic that seemed to be pervasive in left-leaning Hollywood and the halls of Congress.  Remember, conservatives are the ones pushing for Constitutional equality, while the left instead promotes the idea of “creating equality” through taxation and government intervention.

Now, one of the hardest demographics for the conservative awakening to crack is beginning to give way:  Young people.

According to polls, our nation’s youth are no longer flocking to liberal businesses such as Starbucks after school, and increasingly opting for hangouts in establishments with a much more even-keeled temperament and an undeniable conservative slant.

According to Piper Jaffray’s semi-annual “Taking Stock With Teens” survey, teenagers from homes with an average income of of $68,000 prefer Chick-fil-A to Starbucks for the first time since 2011.

The study found that 12 percent of such teens preferred Chick-fil-A compared to the 10 percent who still preferred Starbucks.

The study surveyed 8,600 teens living in homes with average household incomes of $68,000.

Among teens from more wealthy homes, Chick-fil-A retained the top spot after beating out Starbucks in the survey’s last edition in April, Business Insider reported. Chipotle, McDonald’s and Dunkin’ took third, fourth and fifth places in the upper-income category, respectively.

Chick Fil A is often portrayed in leftist media as a gathering place for dolt-like religious southerners and hillbillies, all thanks to the unrelated political contributions of former executives.

Folks in New York Whine About American Flag Mural. Here’s How One Small Town is Responding.