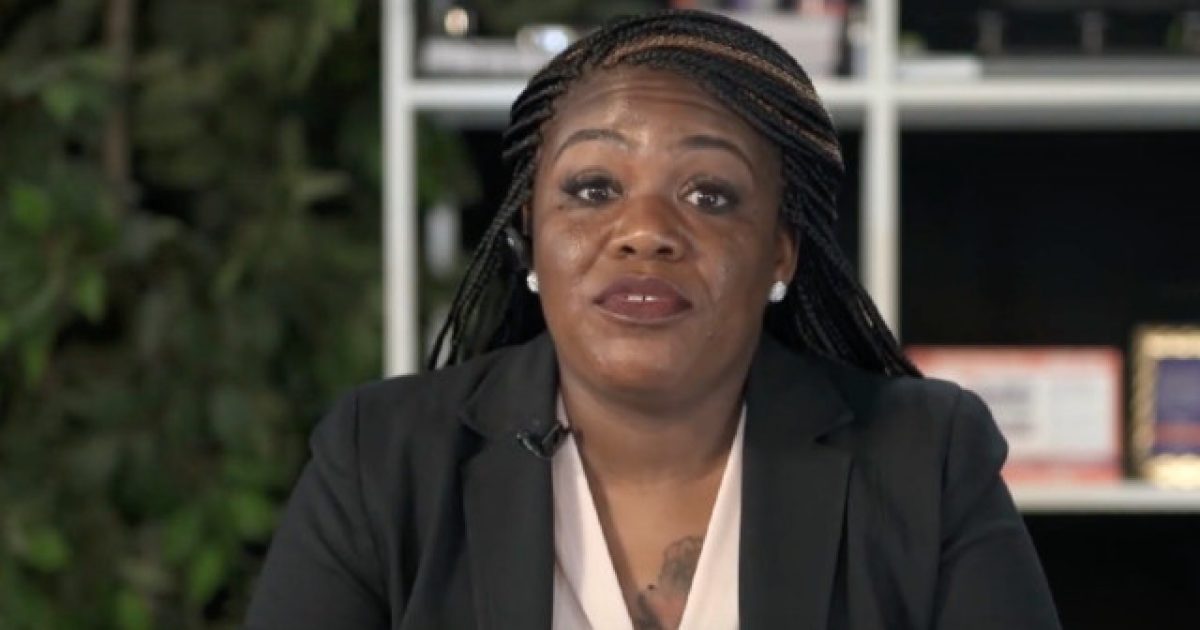 One of the big developments of Election Day on Tuesday evening comes from the state of Missouri where a Black Lives Matter activist won a big victory to become the state’s first black congresswoman.

Cori Bush, who some are saying might end up becoming a fifth member of the notorious “Squad,” received a whopping 84 percent of the votes in the state’s 1st congressional district.

“This is definitely a night to remember, Bush, who works as a nurse, said to her supporters during her acceptance speech.

“This has been a historic day from the beginning to the end.”

Bush had the backing of the Justice Democrats — who helped propel Rep. Alexandria Ocasio-Cortez to her first upset victory over 10-term incumbent Joe Crowley.

Bush got involved with the Black Lives Matter movement in 2014, when Michael Brown, an unarmed black teenager, was shot and killed by a white police officer in Ferguson.

She joined the protests that erupted in the wake of the shooting and soon began leading the protests in her Missouri district.

The nurse turned activist has been heavily involved with protest work ever since then, and played a big role in organizing protests over the death of George Floyd and Breonna Taylor.

At the end of the day, we’re going to start seeing more of the Marxists who are involved in the BLM movement start trying to infiltrate Congress. This is why it is very crucial that we as citizens learn as much as we can about Critical Race Theory and how it could destroy the fabric of our nation so that we can effectively combat it, while also finding legitimate ways to address the concerns of the black community.

President Trump Weighs In On Election Results: ‘We Will Be Going To The U.S. Supreme Court’