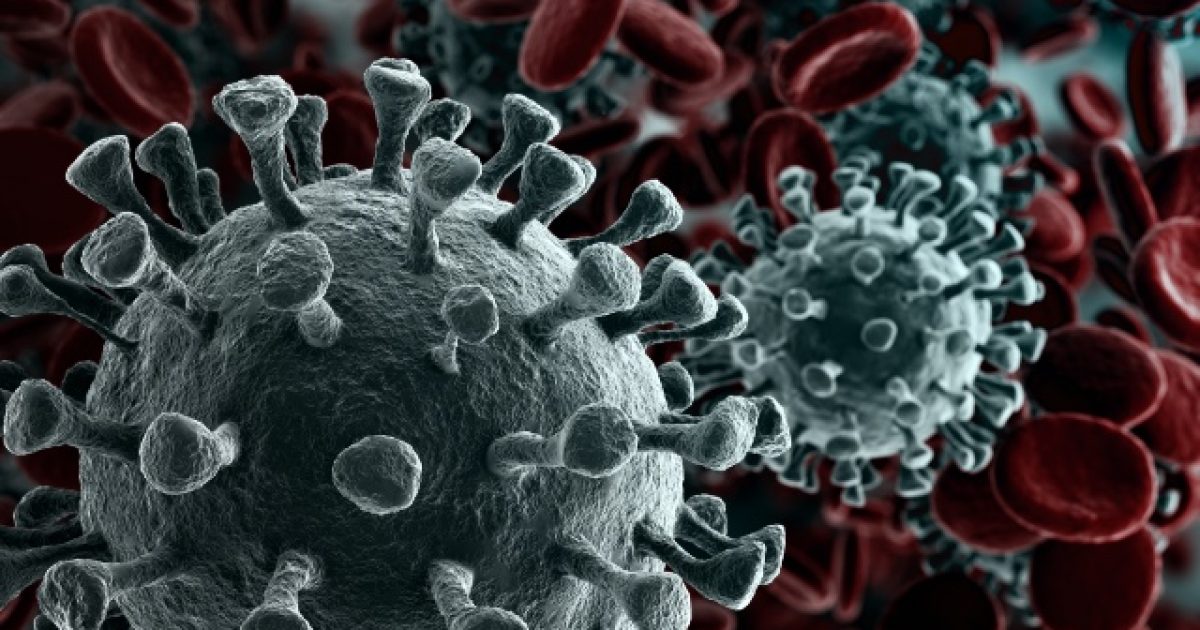 The number of coronavirus related deaths in the United States just jumped up by a significant margin, pushing us past the total reported by China. America hit over 4,000 deaths related to the illness just one day after hitting the 3,000 mark.

This puts America over China by 700 fatalities. Along with these new numbers comes a very stark and grim prediction from the White House of deaths reaching 100,000 to 240,000.

“This is going to be a rough two-week period,” President Trump said in a press conference on Tuesday. “As a nation we’re going to have a really rough two weeks. Our strength will be tested and our endurance will be tried.”

China – where the outbreak started – has reported 3,310 virus-related deaths, while over 4,070 have been killed in the U.S.

Deaths surged by roughly 700 on Tuesday, as infections are nearing 190,000 in the U.S. Wyoming is now the only state in the country without a fatality from the virus after Hawaii announced a senior citizen with multiple medical issues had died from the pandemic, according to Hawaii News Now.

It seems the epicenter for America’s outbreak is New York. There are currently 76,000 infections and over 1,700 fatalities as of Wednesday. The city of New York has had 43,000 of the state’s cases and more than half of the deaths associated with the virus in the state.

Currently, there are 11 states that have over 4,000 coronavirus infections including Michigan, Illinois, Louisiana, and Massachusetts, all of which are starting down a path to becoming hotspots for the illness.

This is a very serious illness and those who are currently not taking this very seriously should reconsider doing so. It’s not the flu. It’s much, much worse than that. These numbers are incredibly bad and as something that is communicable, actions need to be taken to prevent its spread as much as possible.

Say a prayer for the medical professionals who are on the frontlines of this illness that they would stay safe and healthy.