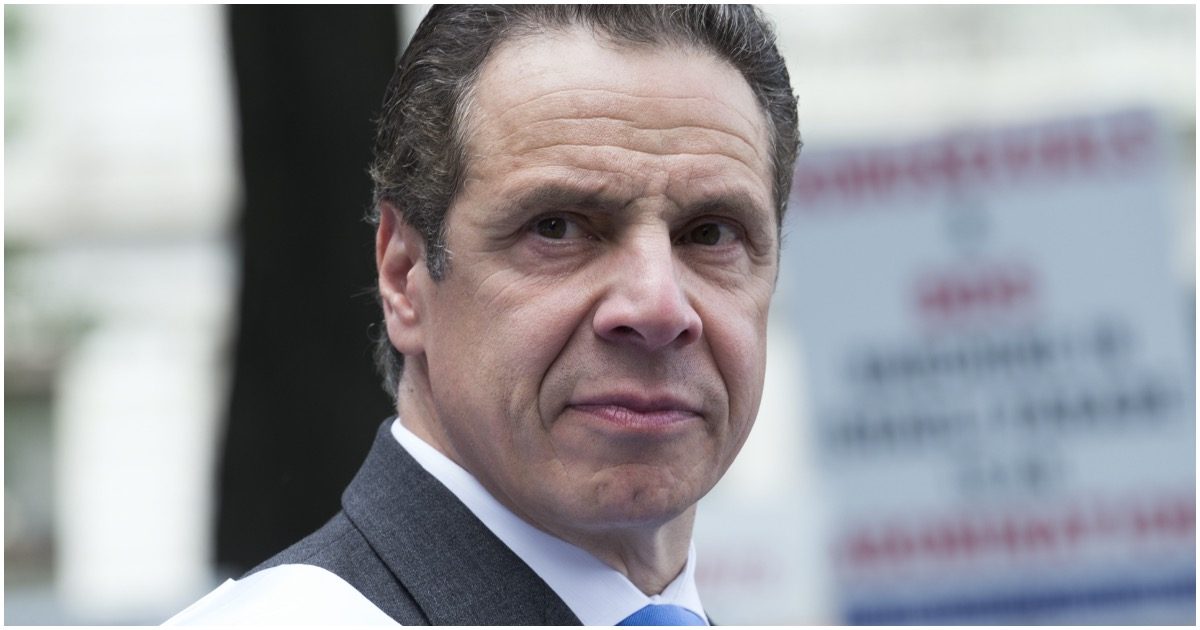 So much money wasted on stuff that was hardly ever used. But no big deal, right? As long as Democrats remain in power, all they have to do is raise taxes and everything is good!

In a development that some public officials are calling a “good problem” — albeit an extremely costly one — many emergency field hospitals erected in order to provide additional care for a forecasted influx of coronavirus patients ended up going largely unused, while some never treated a single patient. Some of those hundreds of millions of dollars-worth of field hospitals are now being taken down or left on “standby” in case of a “second wave” of COVID-19. One of them, a Navy hospital ship, is preparing to pull up anchor and cruise away from Manhattan.

Many of those now superfluous facilities will remain in a “standby” status in case of a feared “second wave” of the virus, while others may be repurposed as additional testing centers if officials deem it necessary.

Considering NYC is the epicenter of coronavirus in America, some people will certainly feel that this decision is just. Some won’t.

Some people are right. Some are wrong.

And that’s what makes the United States great.

Pelosi SNAPS At Reporter Over Double Standard On Kavanaugh & Biden: ‘I Don’t Need A Lecture’