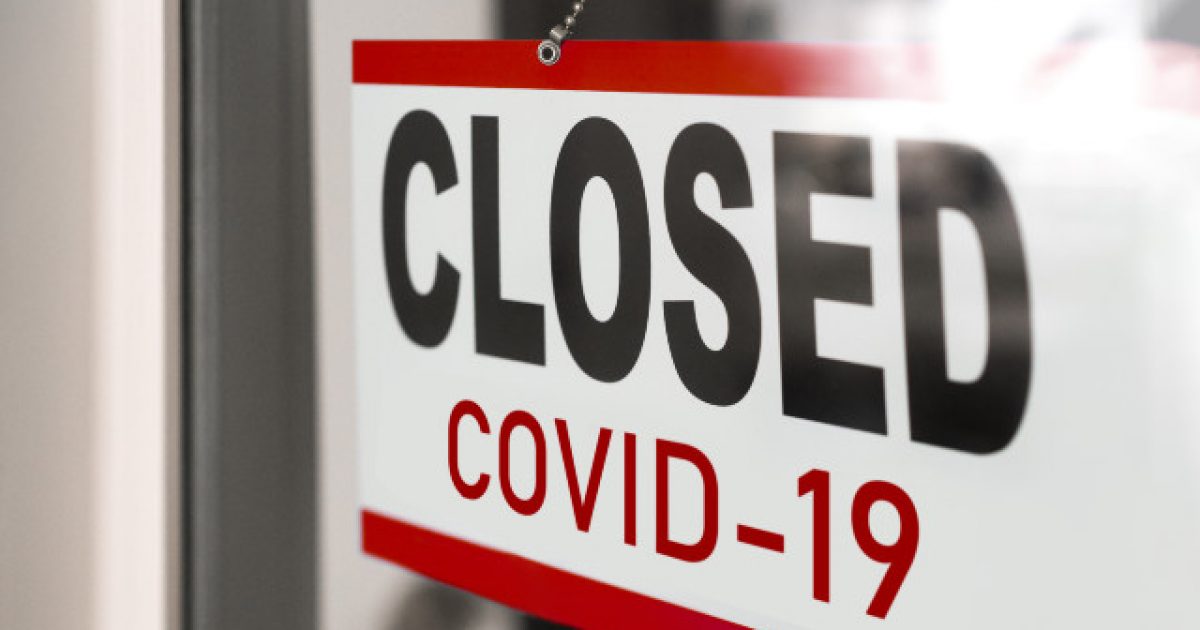 While thousands of people have been hit hard by the coronavirus that has invaded our country for the last several months, it seems our national economy has been smacked just as hard. According to new reports from the Labor Department, our economy lost 20.5 million jobs in the month of April, a truly historic number.

The unemployment rate shot up to 14.7 percent in April, which was up 4.4 percent from the numbers we had in March.

However, President Trump had a conversation with Fox News and stated the number of lost jobs was “totally expected.” The president also went on to state that he would “bring it back,” referencing the economy and all of the lost jobs.

Unemployment rates rose to record highs across most categories of workers, including for men, women, teenagers, whites, Hispanics, and Asians. Almost two-thirds of all jobless workers consider themselves to be temporarily unemployed and hope to return to their jobs soon, illustrating the danger facing the country if the pandemic is not controlled and workers cannot take back their old jobs.

The number of jobs we lost in April actually exceeds the number of jobs that have been created in our country since 1998. Let that fact sink in a little bit. Our economy is absolutely being ravaged by COVID-19 and the measures being taken to try and shut it down.

A lot of different industries have been hit by this, but the two who have taken the most damage are travel and tourism. There have been massive numbers of flight cancellations, hotels shutting down, and attractions shutting their doors due to the spread of the coronavirus.

This is set to cause a loss of 8 million jobs in those sectors alone, here in the United States, and a staggering 100 million around the world.

And then there’s the restaurant industry, which is projected to lose out on $80 billion in sales by the end of April.

This is why so many people are calling for local governments to start reopening businesses. The economy is edging closer and closer to collapse and that would be more life threatening for all of us than COVID-19.

Here’s to hoping we avoid that mess and get our nation back on track.