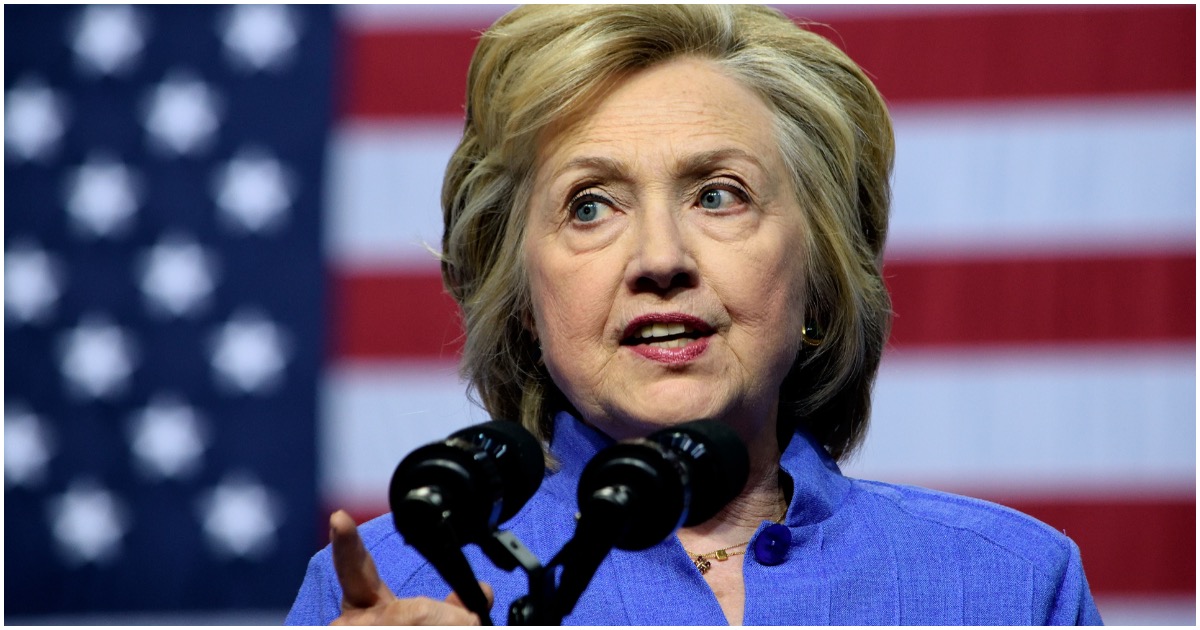 The documents, representing a small proportion of the tens of thousands of emails still unaccounted for from Clinton’s server, also underscored the apparently significant political threat that the Obama administration felt it faced at the hands of Israel.

Additionally, according to the email dump, Clinton chatted with former U.K. Prime Minister Tony Blair about classified foreign policy matters before she was sworn in, aided the application of at least one State Department applicant who was connected to her daughter, Chelsea, and apparently met with Putin-aligned Georgian oligarch Bidzina Ivanishvili before he became prime minister on a staunchly pro-Russian platform — and with reported help from a Russian interference operation.

This is par for the course in liberal circles. Of course, that certainly doesn’t make it right.

Not just once. Not twice, even. But multiple times.