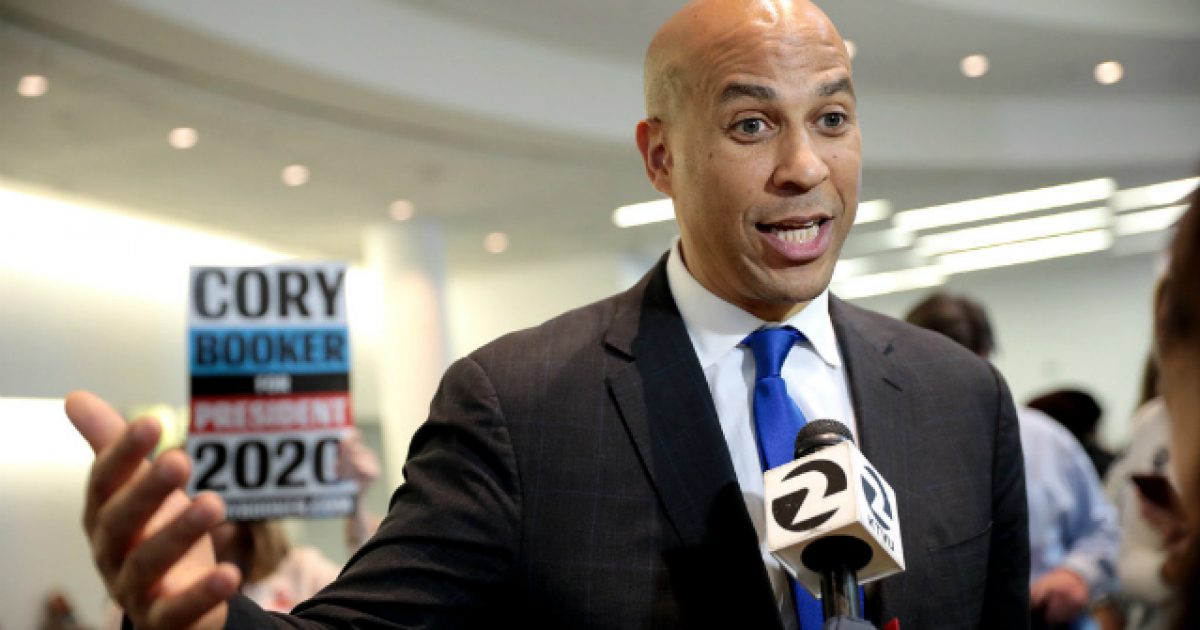 Another one bites the dust.

Democratic presidential candidate Cory Booker has officially dropped out of the 2020 presidential election. He announced his departure from the swollen field of contenders through a video he posted on his Twitter account.

The announcement comes hot on the heels of Booker’s campaign manager, Addisu Demissie, announcing that his campaign required an influx of donations in order to stay active. Demissie stated back in September that the senator from New Jersey needed to whip up $1.7 million by the end of the third quarter.

Booker’s White House run had been speculated about for years until he officially announced in February.

From the beginning of his candidacy, Booker struggled to gain much popular support. Most polls throughout the primary race never had him registering more than 2 to 3% in support, although the 50-year-old had met the polling and donor thresholds for the Democratic primary debates through October.

Throughout his campaign, Booker, a member of the Senate Judiciary and Foreign Relations committees, empathized his support for social justice initiatives and introduced a Senate bill that would create a committee to study the impact of reparations for American descendants of slaves.

The only question that remains at this point is which of the many candidates in the field will be the next to fall? There are plenty of choices, so it wouldn’t be surprising to see folks practically falling over each other to get out of things before the Iowa caucus coming up soon.