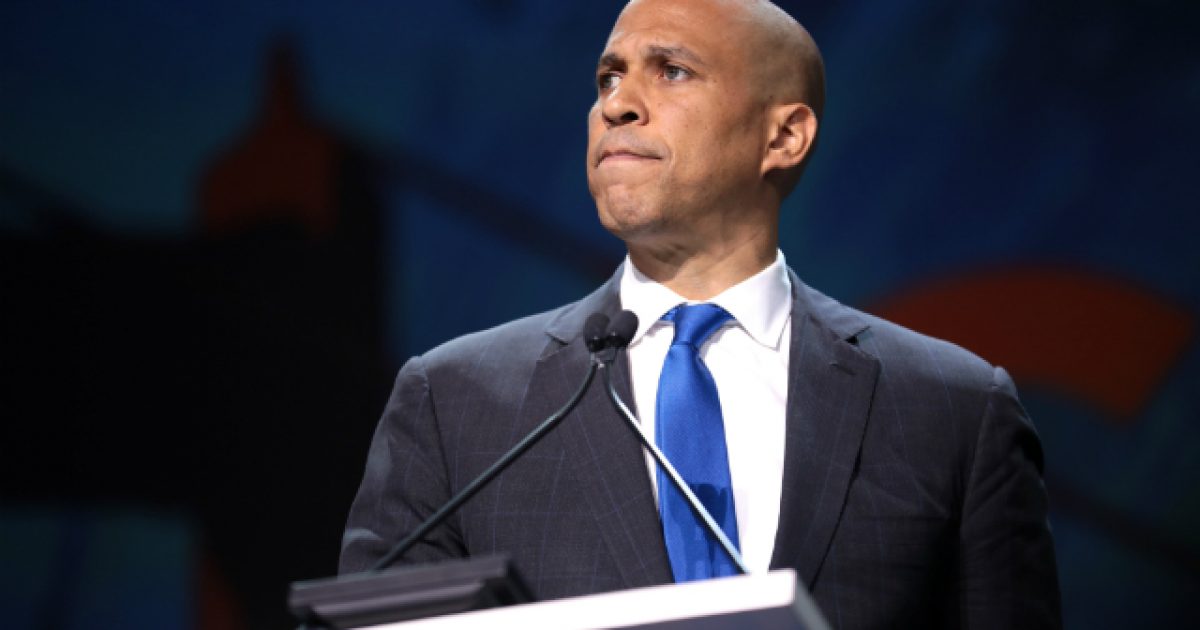 Booker is asking for donations to a fund that will be given to Van Drew’s congressional challenger.

“@VanDrewForNJ has put his re-election prospects ahead of his duty at a time of crisis in our country. Let’s bring courageous leadership back to NJ-02—please donate to support his eventual Democratic challenger,” Booker, a New Jersey senator, said in a tweet on Monday along with a link to a donation page.

Van Drew, a freshman congressman representing a swing district in New Jersey, is poised to become a Republican Party, in part because he opposes the impeachment of President Trump. Recent polling indicated he would face a tough time securing his party’s nomination for reelection in 2020, with 24% of Democratic primary voters in his district saying he should be reelected to Congress. Five of his senior aides resigned in protest on Sunday.

“While he and I don’t agree on every issue, he has shown time and again that he’s relentlessly focused on building bridges and working together to get things done for the people of New Jersey, and for every American,” Van Drew he said then. “His record of bipartisan accomplishment and message of bringing Americans together regardless of their backgrounds or political views is something this country desperately needs.”

The other 10 Democratic New Jersey members of Congress also threw their support behind Booker for president.

‘The Palestinian Delusion’ Untangles a Web of Fashionable Lies (Opinion)