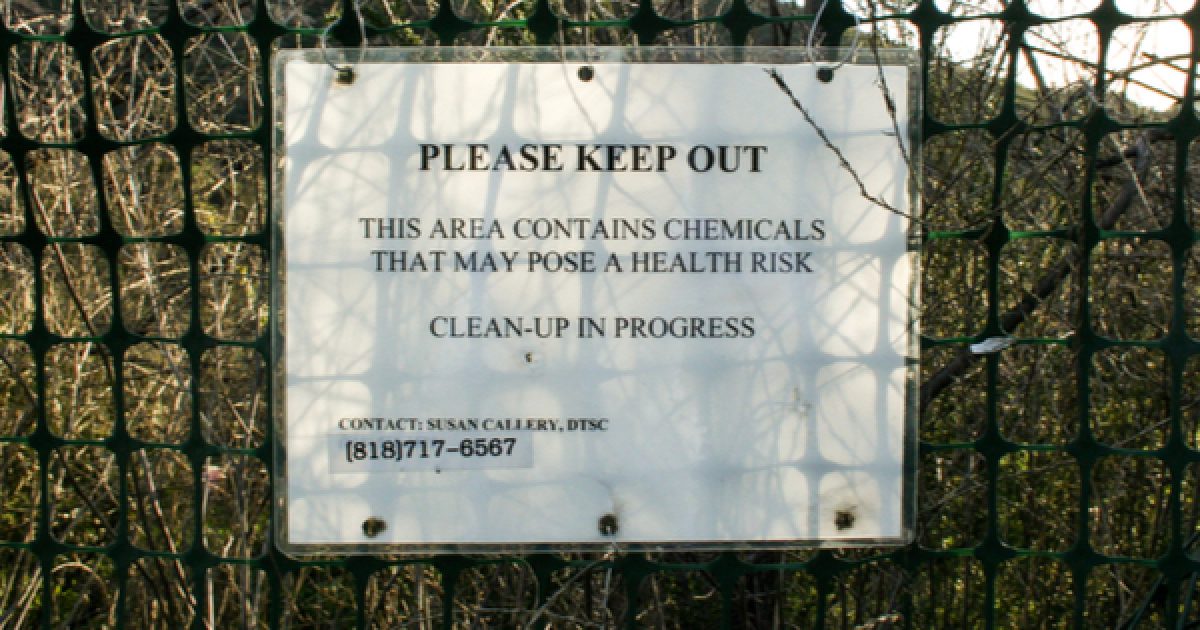 The hellish images coming to us from California have been both terrifying and wholly disheartening.

Rapidly expanding wildfires have been ravaging the state over the course of the last few days, moving at an incredible pace throughout some of our great nation’s most pristine and sought after landscapes.  Iconic towns such as Malibu are bearing the brunt of these powerful disasters, and the ironically named Paradise, California providing us with some of the most horrific photographs imaginable.

A wildfire has torched thousands of structures and forced up to 30,000 residents to flee Paradise, California.

“It has destroyed the town,” a fire official said.https://t.co/EJgqLbsfDo

EVACUATE: Tens of thousands of residents in Paradise, California, were ordered to get out as the Camp Fire exploded in size Thursday, driven by high winds and dry conditions and now threatening several Northern California communities. https://t.co/rpD7OjBACS pic.twitter.com/y4gt1Fc6qI

Now, as if this were not enough, a long-dormant nuclear waste facility in Southern California is directly in the path of one of these enormous fires.

The blaze began with a brush fire ignited near the closed Santa Susana Field Laboratory (also referred to as the Rocketdyne facility) south of Simi Valley Thursday afternoon and has since grown to over 10,000 acres and claimed an undetermined number of structures.

The Rocketdyne facility was the site of a partial nuclear meltdown nearly sixty years ago and the subject of controversial and stalled cleanup efforts for decades.

Despite the obvious concerns over the facility, scientists are downplaying the threat.

“Our scientists and toxicologists have reviewed information about the fire’s location and do not believe the fire has caused any releases of hazardous materials that would pose a risk to people exposed to the smoke,” reads a statement from the California Department of Toxic Substances Control.

The state says the fire is no longer burning on the lab site.

Our thoughts and prayers are with everyone affected by these horrific fires, and for the first responders who are bravely risking their lives to save people and property in The Golden State.