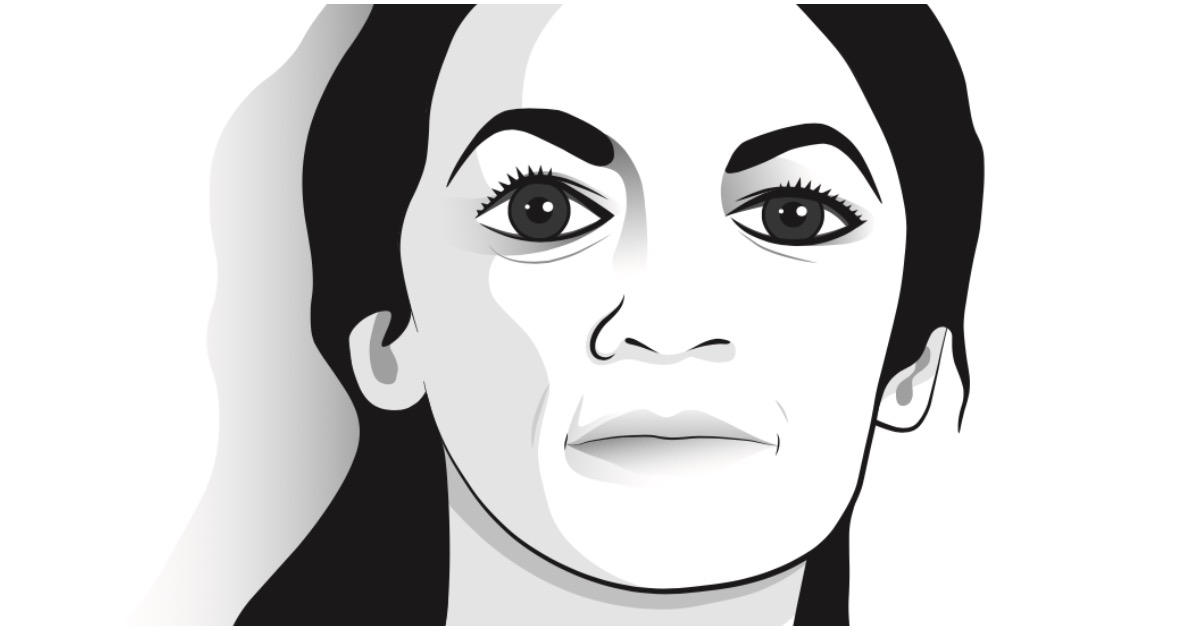 AOC is known for her BS.

She thrives on spouting falsehoods and the politically uninformed eat it up.

Not two veterans, though. They weren’t falling for it.

They weren’t about to let the rookie lawmaker continue on without making a statement of their own.

“She knocks the country, she knocks the president. And that’s not what America is about,” said Silvio Mazzella, a Vietnam War vet and treasurer of Community Board 11.

Anthony Vitaliano — an Army veteran who worked in the NYPD for 38 years, and commanded the Bronx’s homicide detectives — was sitting between Ocasio-Cortez and a staffer for the freshman Dem.

Vitaliano said, “I just couldn’t hear her BS anymore. I just got up, got my umbrella in my hand and walked right out.”

There are no more words left to describe Alexandria.

AOC has made it abundantly clear that she doesn’t know much of anything.

Calling her out at this point just feels redundant.

But, once again, for your entertainment, here’s a clip featuring Ocasio-Cortez.

This time, she says President Trump is creating illegal aliens by forcing them to enter America unlawfully.

Boy. How long did Alexandria think this one through?

Speaker of the House Nancy Pelosi (D-CA) broke dozens of hearts around the nation by once again mocking Ocasio-Cortez.