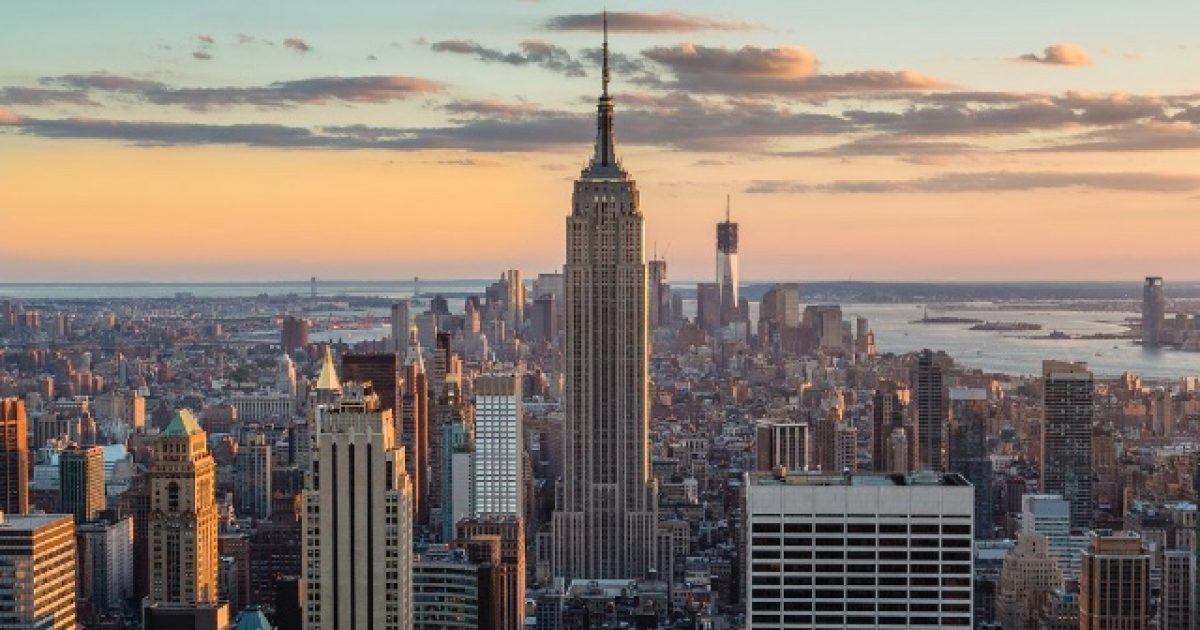 The fight against coronavirus is getting fairly intense all around the globe, but it seems some truly unprecedented measures are being taken to flatten the curve in the state of New York.

Apparently, New York state county executives are wanting to impose 14-day quarantine measures around the lines for their counties on anyone who might be traveling into their area from coronavirus hotbeds like New York City.

McLaughin stated that Gov. Cuomo did not immediately respond, so he went ahead and released the order about the same time as Rhode Island Gov. Gina Raimondo put out a similar order calling for travelers from New York to quarantine for 14 days after visiting the state.

Cuomo ended up threatening Raimondo with legal action after the order was issued, which led to its repeal.

McLaughlin already stated that he is getting calls from other counties who are wanting to impose a similar order.

When you look at the numbers from Rensselaer County, it’s not hard to understand why they want to keep folks from areas that are experiencing an explosion of cases from coming into their area. The county is 2 1/2 hours north of NYC and boasts a population of more than 150,000 people.

As of now, they have only 52 cases of the virus. They obviously want to keep things that way, and a good way to do it is to impose measures that allow them to keep folks out who could be potential carriers.

What’s truly ironic about all of this is how the vast majority of individuals wanting to take these kind of measures are radical leftists who hated on conservatives for wanting to keep illegal immigrants out of our country because of illness and disease among other reasons.

Now all of the sudden they are discovering how effective keeping people out of their areas can be in this kind of situation. These kind of measures work and this virus is highlighting that fact for all to see.

The left will definitely have a harder time arguing against a secure border and the enforcement of immigration law after this is all said and done.