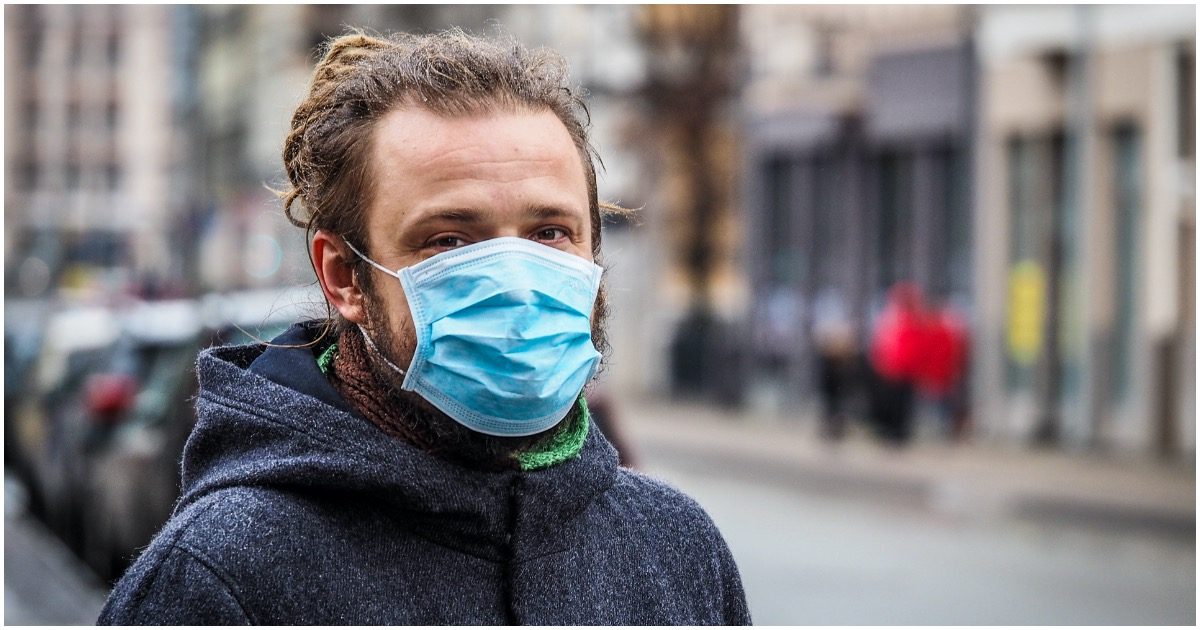 COVID-19 is making a comeback in many states, most likely due to more testing. In certain parts of Washington state, you could find yourself charged with a misdemeanor if you’re not wearing a mask.

A county in Washington state has run out of hospital beds because of a recent spike in coronavirus cases — and now, Washington Governor Jay Inslee says the entire state is going to take a more aggressive approach to handling the pandemic. Everyone in the state, minus a few exceptions, will now have to wear a face mask, and will be charged with a misdemeanor crime if they fail to do so.

In a Tuesday press conference, Inslee said the state is experiencing an “uptick” in COVID-19 activity, and that to stop it, the state needs to “remain vigilant and diligent and resourceful.”

Inslee noted, “The number of people that one person infects is now going up.”

If nurses and doctors can put their lives on the line, we can put a mask on. #WearAMaskWA

Back in March 2019, Inslee declared his candidacy for president. It didn’t last long.

Jay’s biggest problem is that he’s a straight white male – and he’s so very sorry about that!

Washington governor and 2020 candidate Jay Inslee (D.) said on Sunday he thinks he has humility about being a straight white male, saying he recognizes the advantages he’s received as a result of that identity.

“I think I have a humility about being a straight white male that I have never experienced discrimination like so many do. I’ve never been pulled over as an African-American teenager by an officer driving through a white neighborhood. I’ve never been a woman talked over in a meeting,” Inslee responded.