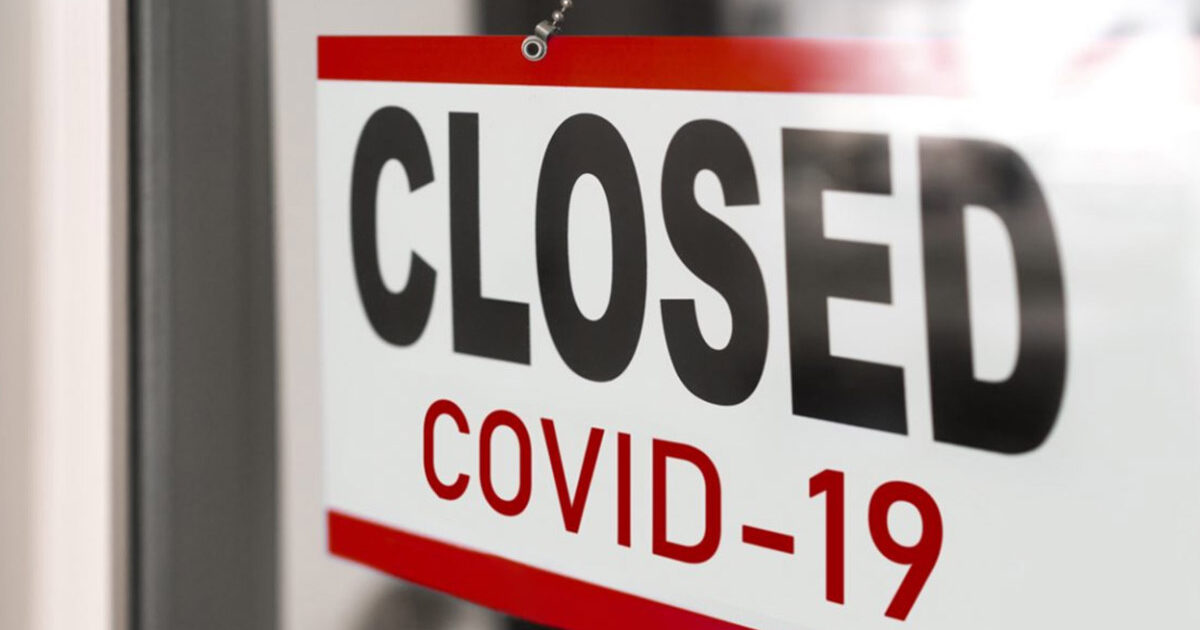 The New Mexico Supreme Court ruled Monday that the state is not obligated to compensate businesses that lost money during state-mandated COVID shutdowns.

So, there you have it. The state can devastate your business with fake scamdemic lockdowns but it is not obligated to pay you back for destroying you.

The ruling of the state’s highest court in favor of Democrat Gov. Michelle Lujan Grisham scuttles 20 lawsuits launched by businesses against the state’s COVID rules.

The original plaintiffs argued that aggressive health restrictions from the administration constituted a regulatory taking much like the taking of land for public works projects. The governor urged the Supreme Court to block the lawsuits.

In a unanimous opinion from Justice Shannon Bacon, the court said that current public health orders “are a reasonable exercise of the police power to protect the public health.”

“Occupancy limits and closure of certain categories of businesses, while certainly harsh in their economic effects, are directly tied to the reasonable purpose of limiting the public’s exposure to the potentially life-threatening and communicable disease,” the decision said.

The court added that the state already compensates medical facilities and other types of organizations.

The state is also attempting to pass rules for grants and other compensation to help businesses recover in the post scamdemic world.

But the business owners said that the state had no right to shut them down in the first place.

“A. Blair Dunn, an attorney for a coalition of small businesses ranging from an amusement park to a rural auction house, accused the state Supreme Court of overstepping its authority in denying compensation to businesses,” the AP added.