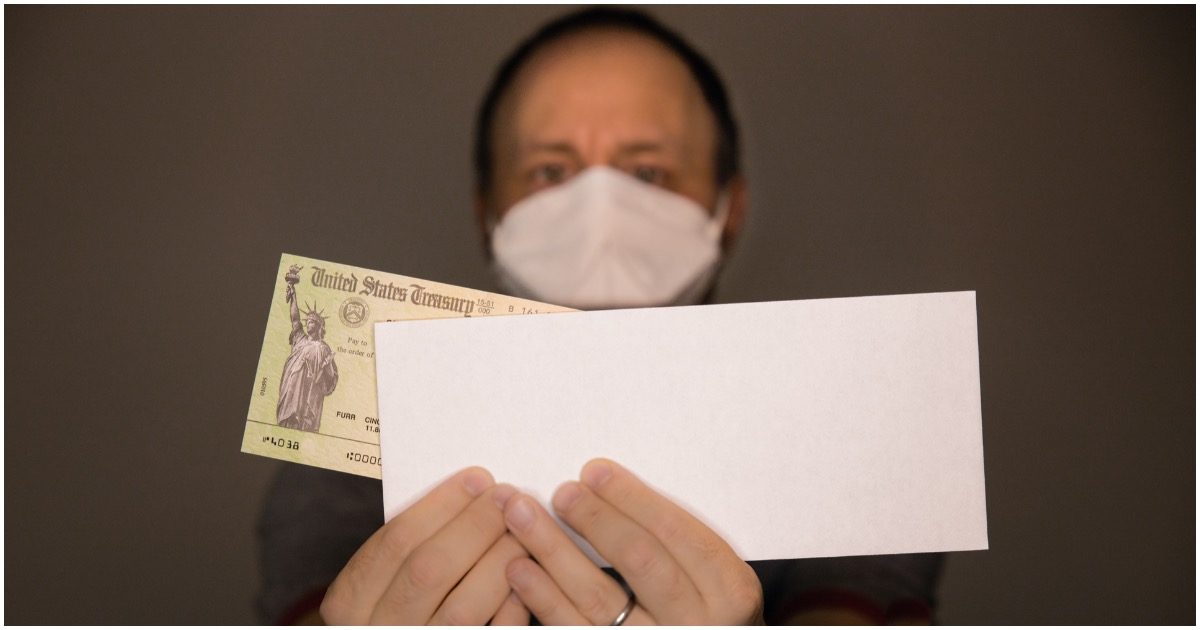 An illegal act? Most likely.

For some reason, though, it doesn’t matter.

(Washington, DC) – Judicial Watch President Tom Fitton issued a statement on a California’s court’s denial of Judicial Watch request temporary restraining order (TRO) against California Governor Gavin Newsom and his Director of the California Department of Social Services Kim Johnson to restrain them from spending $79.8 million dollars of taxpayers’ money to provide direct cash benefits to unlawfully present aliens. Though the court found that Judicia Watch was likely to succeed on the merits (that Governor Newsom had no authority under law to spend the money), the court found that there was a public interest in sending tax money to illegal aliens during the coronavirus crisis:

It is astonishing that a court would allow a public official to ignore the law and spend tax money with no legal authority. Simply put, as the court seems to acknowledge, the governor has no independent legal authority to spend state taxpayer money for cash payments to illegal aliens. We will appeal the court’s manifest error.

"We see this as an opportunity to reshape the way we do business and how we govern." pic.twitter.com/LongRVqcMS

Check out these tweets…

Everyone is required to stay home except to get food, care for a relative or friend, get necessary health care, or go to an essential job. 22 people were cited near the beach in @EncinitasGov. Complacency is the enemy. Take #socialdistancing more seriously to stop #coronavirus. pic.twitter.com/0TkRYWwNbX

A friend of one of the offenders tells me everyone was sitting in their cars eating. They didn’t know each other. A few people got out of their cars but they were much more than 6 feet apart. Sheriff’s department rolled up, gave them citations, filmed it, put it on social media. https://t.co/WAVFEJaJ9O

This is a legally enforceable order issued under California law-Govt. Code section 8665. It's a crime to violate this order and you may be punished by up to a $1,000 fine or six months behind bars or both for doing so. #StayHomeSaveLives #WeStayAtWorkForYou #PleaseStayHomeForUs

Message from a follower. Guy standing alone on the shore fishing is threatened with a fine. There is no reason for this, other than as an excuse for local officials to flex their muscles. By the way, fishing may well be an “essential” activity for those who can’t afford groceries pic.twitter.com/PQuYi9wJWZ

Salon Owner Fined $7,000 & Sentenced to 7 Days In Jail for Opening During Lockdown