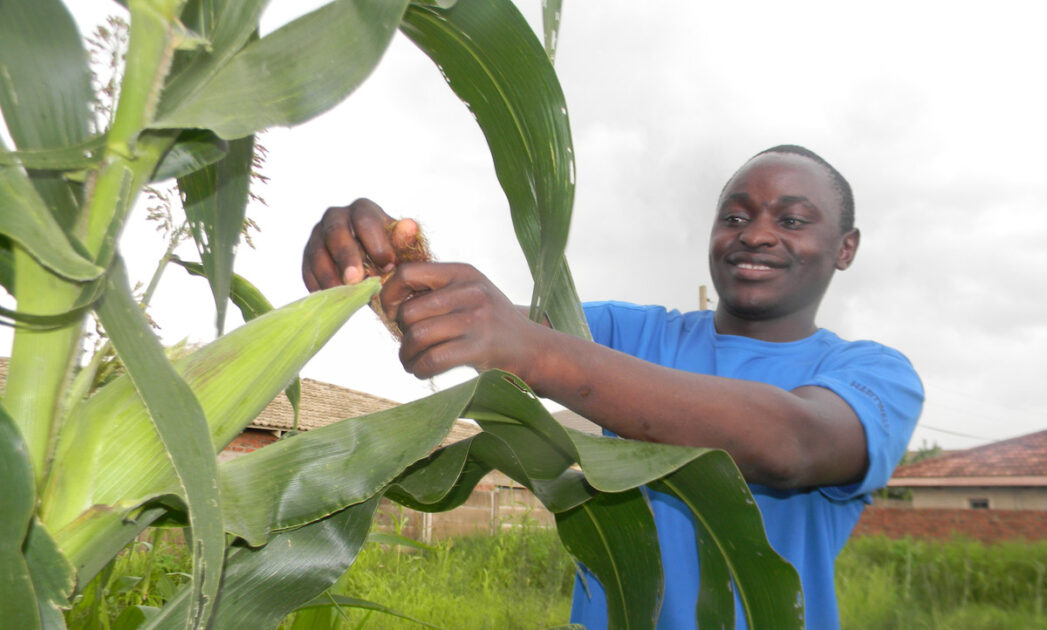 A federal court handed Joe Biden another defeat on his backdoor plan for black reparations by shooting down his debt forgiveness for black farmers.

Chief Judge S. Thomas Anderson of the U.S. District Court for the Western District of Tennessee ruled Biden’s policy of reparations only for non-white farmers is unconstitutional and he issued a preliminary injunction blocking the program.

The judge’s ruling prevents the U.S. Department of Agriculture (USDA) from “erasing the debts of those farmers falling within the specified racial classifications … providing a payment in an amount up to 120 percent of the outstanding indebtedness, without any consideration of need.”

The court targeted section 1005 of the coronavirus relief bill which aimed to “provide debt relief to ‘socially disadvantaged’ farmers holding certain USDA loans in an attempt to remedy “the lingering effects of the unfortunate but well-documented history of racial discrimination” in USDA loan programs.

“At the outset, the Court notes that four cases in particular have informed its decision, including Vitolo (enjoining the restaurant relief portion of the ARPA (American Rescue Plan Act), which is binding precedent for this Court,” the judge wrote.

The parties also agree that, because Section 1005 on its face makes a distinction among applicants for relief on the basis of race, it must satisfy strict scrutiny – that is, it must be narrowly tailored to serve a compelling state interest and reiterating that all racial classifications [imposed by government] … must be analyzed by a reviewing court under strict scrutiny.) Under strict scrutiny, the government has the burden of proving that racial classifications are narrowly tailored measures that further compelling governmental interests. When race-based action is necessary to further a compelling governmental interest, such action does not violate the constitutional guarantee of equal protection so long as the narrow-tailoring requirement is also satisfied. Thus, the government must adopt the least restrictive means of achieving a compelling state interest rather than a means substantially related to a sufficiently important interest.

The courts had already ruled that “[g]overnment policies that classify people by race are presumptively invalid.”

The court added that section 1005 was not written to show that black farmers had been uniquely wronged by the government.

The case against Biden’s illegal program was filed by several white farmers who said it was unfair that only black farmers were getting coronavirus relief.