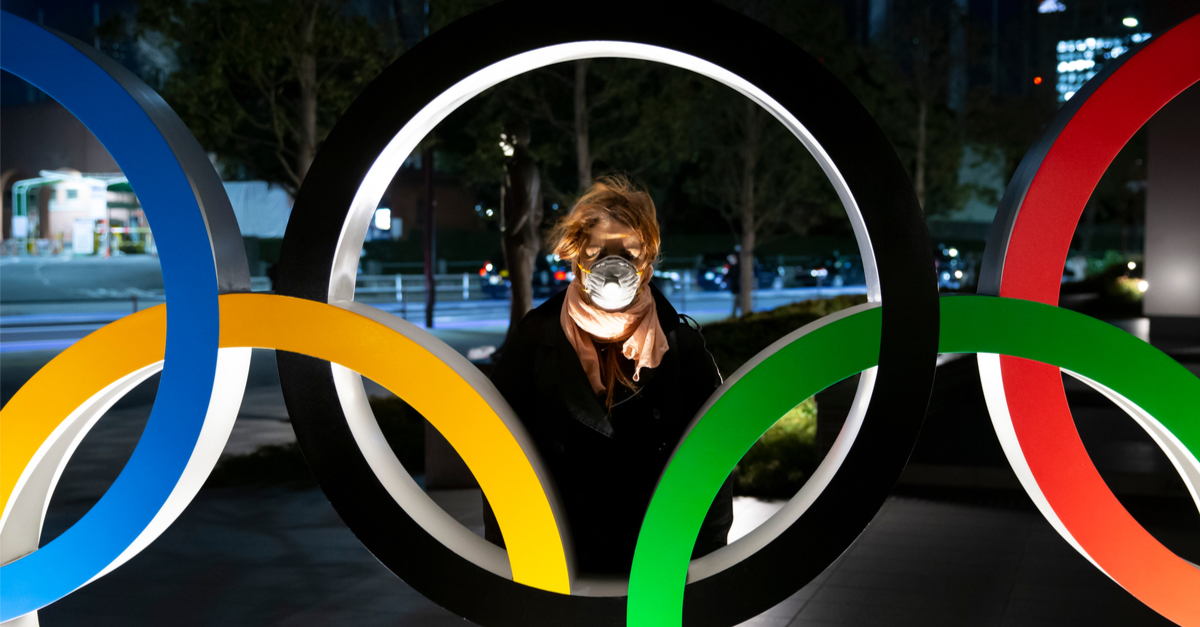 The International Olympic Committee has been facing an incredible amount of heavy criticism in recents months, over their decision to move forward with the Tokyo 2020 games … Now in 2021.

And it’s not the issue of having an “off year” Olympics. And, as far as we know, all of the amenities were actually finished on time, unlike previous incarnations of the international competition.

No, the Olympics this year are being lambasted by critics over the continued surge in COVID cases in Japan, an the potential for places like the Olympic Village to become super-spreader sites.

It looks like that possibility is off to a rip-roaring start.

Two athletes living in the Olympic Village have tested positive for COVID-19, the first to do so with the Tokyo Games opening on Friday.

Organizers confirmed the positive tests on Sunday and both were listed as non-Japanese. No names or other details were provided.

Organizers on Sunday also said another athlete had tested positive but this person was not residing in the Olympic Village. This athlete was also identified as “non-Japanese.”

Also on Sunday, the first International Olympic Committee member was reported as positive. He recorded a positive test on Saturday upon entering a Tokyo airport.

The athlete, a table tennis player from South Korea, has been isolated from the rest of the village’s population, and is said to be asymptomatic.

SEE IT: Wild Scene Erupts as Shots are Fired Outside of MLB Game