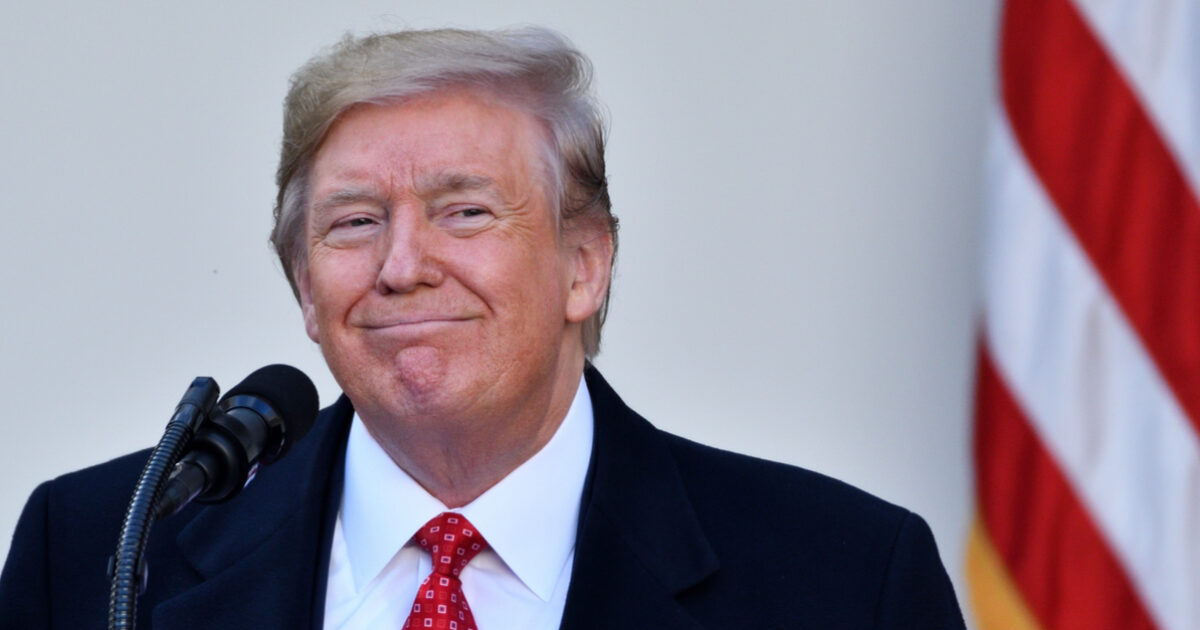 For those still wondering where Donald Trump was going to fit into the American political landscape, your answer has arrived.

Trump has been stewing and scheming over the course of the last 6 months, as a great many of his surrogates continue to suggest that he may soon find himself “reinstated” as President in sometime before the end of August.  The idea hasn’t gotten much play from the mainstream media, and, as a matter of fact, a great many political observers seem to think that continuing to suggest such a thing could push right wing extremists into action.

But, regardless, there is little doubt that Trump still has political ambitions, and his potential was reiterated this week in a major poll.

Trump, who’s repeatedly flirted with making another presidential run in 2024 to try and return to the White House, captured 70% of ballots cast in the anonymous straw poll, according to results announced by CPAC on Sunday afternoon.

That’s a boost from the 55% support he won in the hypothetical 2024 Republican primary matchup straw poll at CPAC Orlando in late February.

“I want to personally thank each and every one of you for your incredible support,” Trump said as he gave the Dallas event’s keynote address minutes later.

Just how massive was his victory?

Florida Gov. Ron DeSantis came in a distant second, at 21%. No one else among the 19 potential 2024 Republican White House contenders topped 1%.

Trump has repeatedly suggested that he would be running again in 2024 – a move that could theoretically “freeze out” a number of other candidates hoping for their shot at the big time.

CNN Contributor Suggests Making it ‘Hard’ to be Unvaccinated