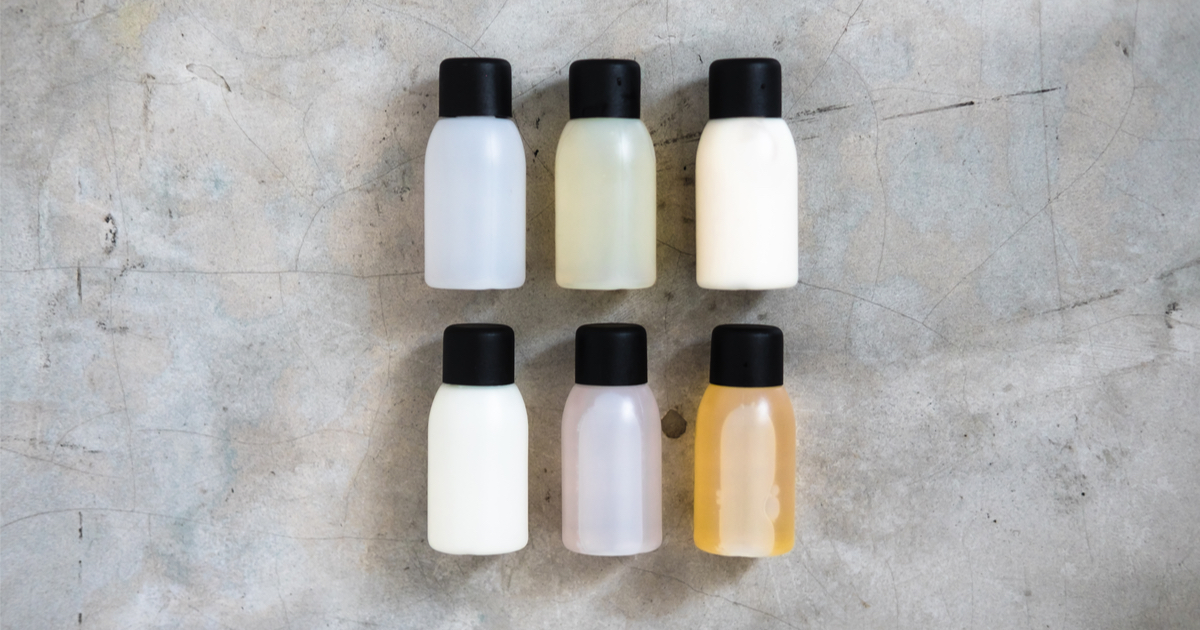 California is one of those places where even the most bizarre news can appear somewhat mundane.

The Golden State is politically governed by the massive populations living near its southern beaches, with Los Angeles, Hollywood, and other liberal locales completely overtaking the rural, conservative corners of Cali in terms of political might.  This means that, despite what a great many Californians think, the progressives on the Pacific get to call the shots.

This has led to a great many bizarre pieces of legislation sprouting up in California, including their latest push to ban travel-sized toiletries.

“In California alone hotels use hundreds of millions of single use plastic bottles every year,” said Assembly Member Ash Kalra of San Jose.

Kalra is co-authoring a bill that would ban the tiny plastic bottles at almost 10,000 hotels state wide.

“We can get those bottles out of the waste stream, but also cut the production of them, which is also harmful to the environment,” he said.

Surprisingly, the move already has precedent.

“This is a significant step forward to make sure that these bottles do not get into the bay,” said Santa Cruz County Supervisor Zack Friend.

No word yet as to where or not California will out law shot glasses next, allowing citizens to only purchase full bottles of liquor at the bar.

Move Over Johnny Appleseed, The Drones Are Coming