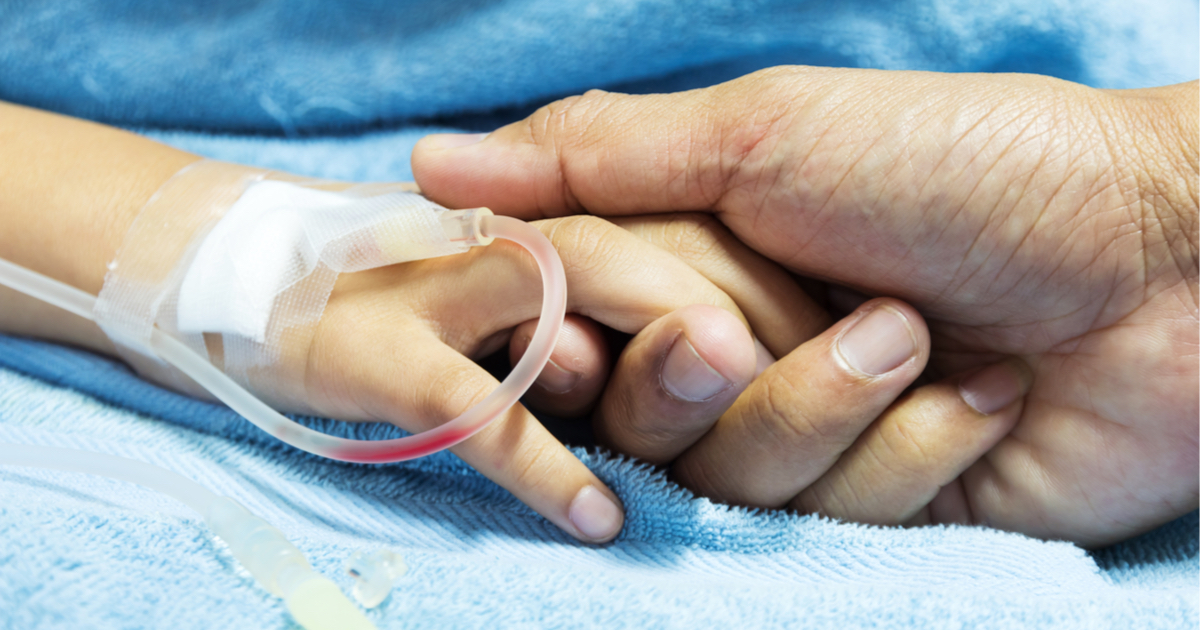 At one point, it became a cultural meme to assume that the elite and wealthy elderly were somehow using the blood of the young to maintain their vigor.

Perhaps it was the ancient vampiric lore that sent us over the edge and into this Simpsons-esque trope.  Or maybe the wild corners of internet conspiracy chat finally escaped their Reddit-reinforced enclosures.  In either case, this strange and twisted idea of young blood treatments has been out there for some time.

The strangest of all, however, is that this is no tall tale.  Not anymore.

Could the secret to eternal youth be found in blood transfusions from young people? Some claim that transfusions with “young blood” from teenagers can reverse the aging process.

It’s being tested in patients over the age of 35 as part of a clinical trial called ambrosia, where people paid $8,000 to get the rich growth factors found in bloods plasma platelets.

The explanations do little to quell the uneasy feeling that many will have about the procedures.

Dr. Karmazin, who plans to open a business selling young blood, says patients who’ve had it say they feel amazing, and he says he’s seen evidence of reversing the aging process in rats.

“Their brains are younger, their hearts. Their hair, if it was gray, it turns dark again,” he said.

Ethical quandaries aside, the mere admission that these treatments are being tested will send many off the deep end and back into the bizarre corners of the internet.

Another Domino Falls in Wake of ‘Mad Dog’ Mattis Resignation