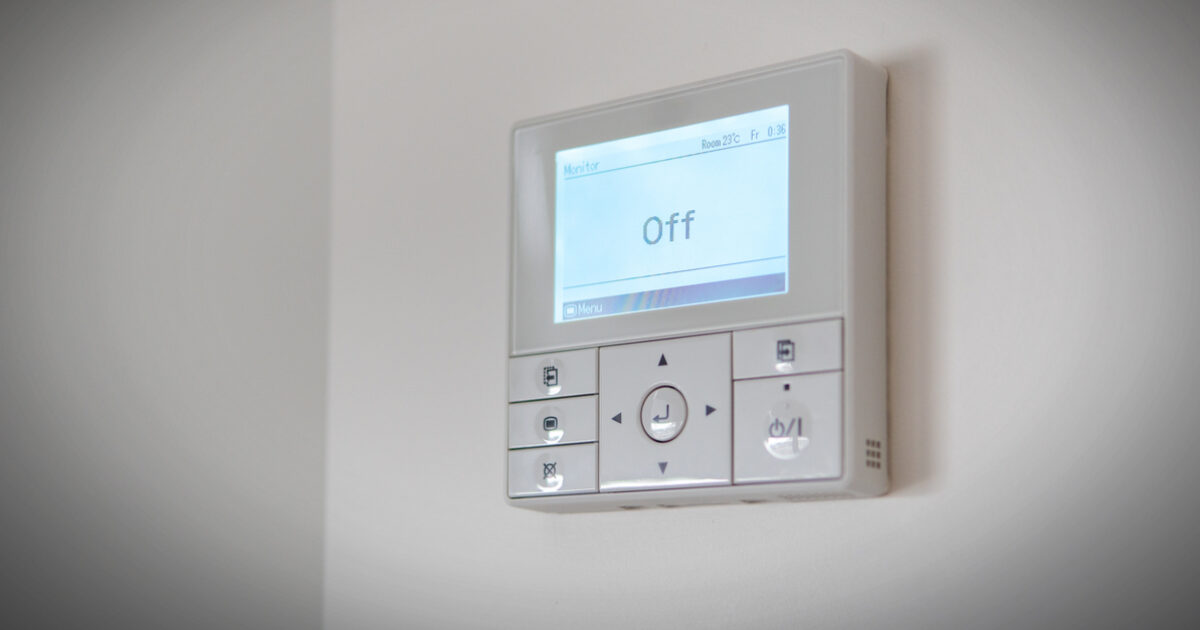 When we first began to suffer the beginning of the “smart home” era, there were, (as there still are), plenty of Americans who found themselves wary of just what this interconnectedness could mean for us.  Was this going to allow us to better serve ourselves, or would this merely provide a conduit for some malign overlord to further tighten their grip on our every move?

Many of us were already concerned about the increase in the amount of cameras that were being placed around the country, and we were suddenly also signing up, (and paying for), listening devices to be installed in our homes, which connected directly to the retail megaliths of Amazon and Google.

Now, in a remarkably unnerving move, power companies in Texas are digitally sneaking into homes to adjust the temperature.

In Texas, power companies are reaching into homes remotely to turn the temperature up, USA Today reports. People who have noticed the surprise adjustments have pointed them out on social media. But the companies can make them if the customer joined energy-saving programs designed to reduce the strain on the state’s power grid. The nonprofit that runs the Texas grid—which had a bad winter— said last week that it’s worried about getting through the current heat wave.

And yes, that’s just as ridiculous as it sounds.

“During summer peak energy demand days, we may briefly adjust your thermostat settings by a few degrees,” CPS Energy says on its website. “We’ll do this only as needed.” Under the rules for utilities, the changes can be in effect for one to four hours at a time, on any weekday that’s not a holiday, from June 1 through Sept. 30.

Of course, users can opt out of this specific program if they’d like to, but it would preclude them from a potential $5,000 reward being dangled on a stick in order to populate this overreaching program.