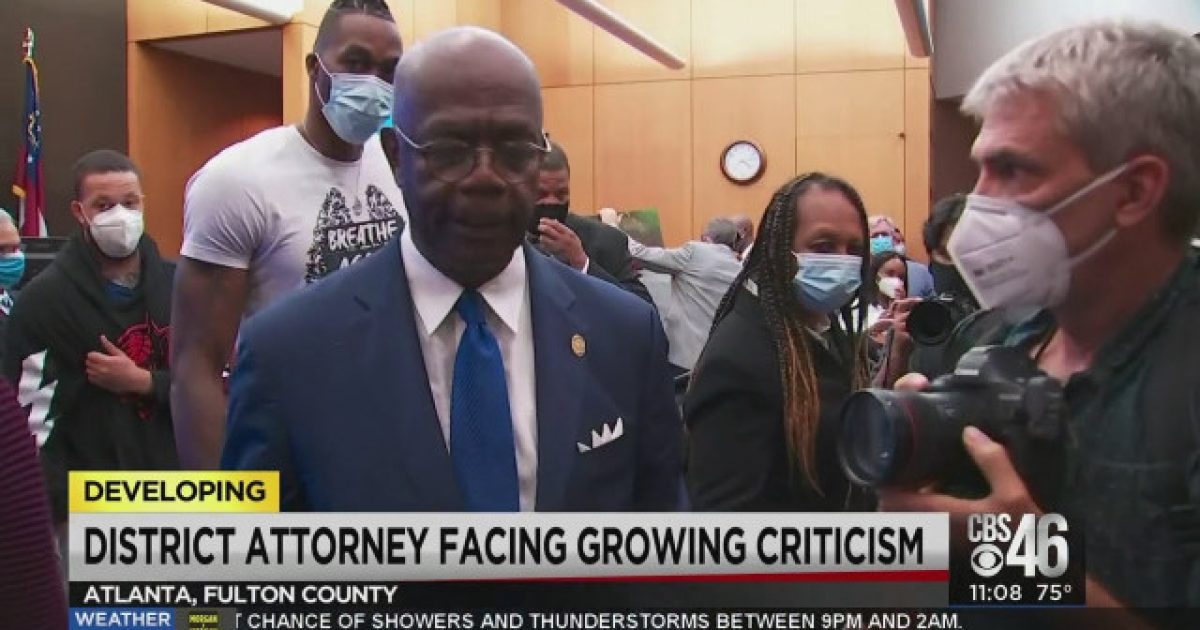 The criminal investigation into Fulton County District Attorney Paul Howard, the man who is responsible for charging police officers involved in the shooting of Rayshard Brooks, is being expanded by the Georgia Bureau of Investigation, as new questions come to light concerning the grand jury subpoenas his office issued in the Brooks case.

Chris Carr, Georgia Attorney General, asked the GBI to look further into Howard after Carr discovered information about the subpoenas.

Here’s what we know so far via The Daily Wire:

Howard issued grand jury subpoenas directing the Atlanta Police Department to turn over its “open investigation regarding Garrett Rolfe and the use of force incident.” Fox 5 Atlanta reports:

The subpoena required that the documents be turned over for the “Grand Jury, June/July term on the of 14th day of July.” Other grand jury subpoenas were issued for phone and surveillance camera videos.

Fox 5 reported that the subpoenas were issued while the grand jury was suspended due to the coronavirus pandemic.

The issuing of grand jury subpoenas while there is no grand jury could possibly be considered “an ethical or possibly criminal issue,” according to legal professionals interviewed by Fox 5.

Gable Cino, a law professor who specializes in prosecutorial misconduct, spoke with the news network, saying, “It would be a violation of criminal law to make a knowingly false statement or misrepresentation in the subpoena which is a document that has been issued.”

Howard is no stranger to controversy and possible corruption. The GBI had already launched an investigation into the district attorney earlier this year concerning a “mysterious salary supplement negotiated between Howard and then Atlanta Mayor Kasim Reed.” The negotiation directed a whopping $250,000 over a three-year period into a non-profit organization that was headed up by Howard’s office.

Of that cash, Howard allegedly took $140,000 to line his own pockets. Gee, what an upstanding guy, right?

Kind of hard to imagine this man actually be concerned with justice when he’s in the habit of doing so many shady things, isn’t it? A district attorney needs to be above reproach and have a history of ethical behavior in order to ensure justice is upheld. Howard doesn’t fit the bill. Any sort of actions or cases he’s involved with should become suspect. 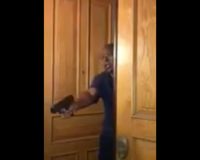