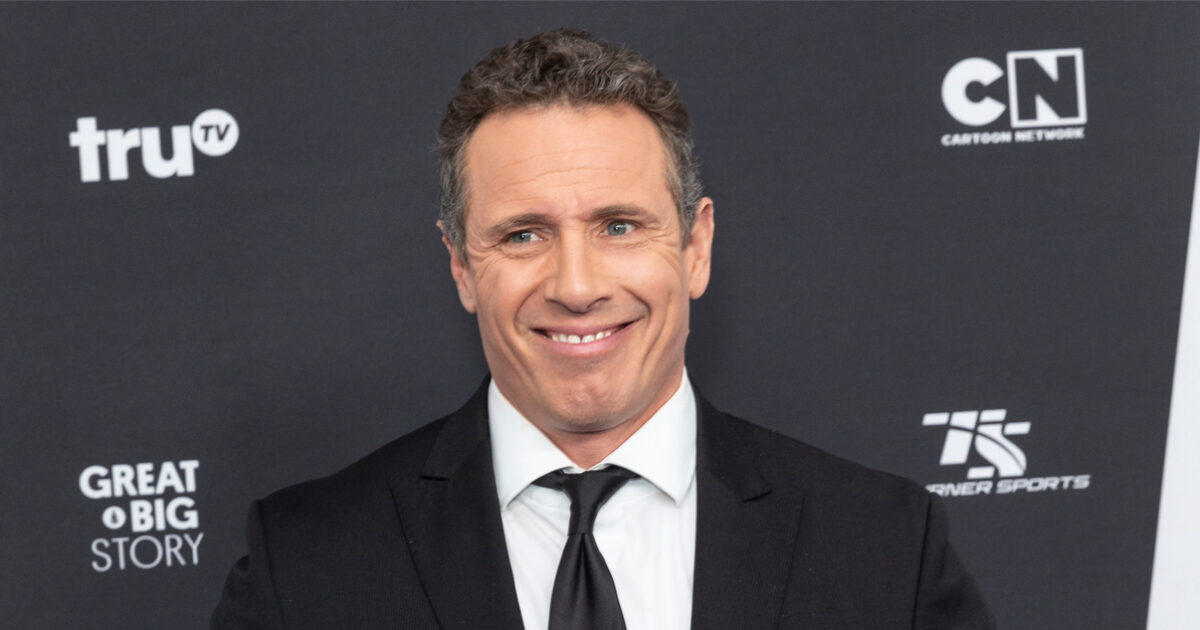 From the very moment that horrid sexual abuse allegations against New York Governor Andrew Cuomo started spilling into the mainstream media, it was rather obvious that the Empire State lawmaker needed help.  His public relations strategy in regard to these continued and consistent accusations was inexcusably bad – especially for a man who had been caught repeatedly attempting to bully subordinates into covering for him.

You can only be that bad if you’re also really good at talking your way out of things.  Andrew Cuomo was not.

But the governor thought that Chris Cuomo, his CNN-anchor little brother, might be.

CNN admitted this week that liberal host Chris Cuomo participated in strategy sessions for his brother and New York Gov. Andrew Cuomo, a Democrat, on how to handle sexual harassment allegations made against him, calling their star anchor’s involvement “inappropriate.”

The Washington Post reported Thursday Chris Cuomo joined conference calls with top aides to the embattled governor earlier this year as charges of harassment mounted and prompted calls from both sides of the aisle for his resignation. Sources told the paper that the younger Cuomo urged his brother to not step down, reportedly using the term “cancel culture” at one point.

CNN acknowledged Chris Cuomo’s involvement to Fox News but said he would not be disciplined for his conduct.

Of course, the news just adds insult to injury, as Andrew Cuomo’s handling of the scandal has been absolutely, unequivocally terrible, meaning that he and his little brother added all of this risk of criticism for no reward whatsoever.