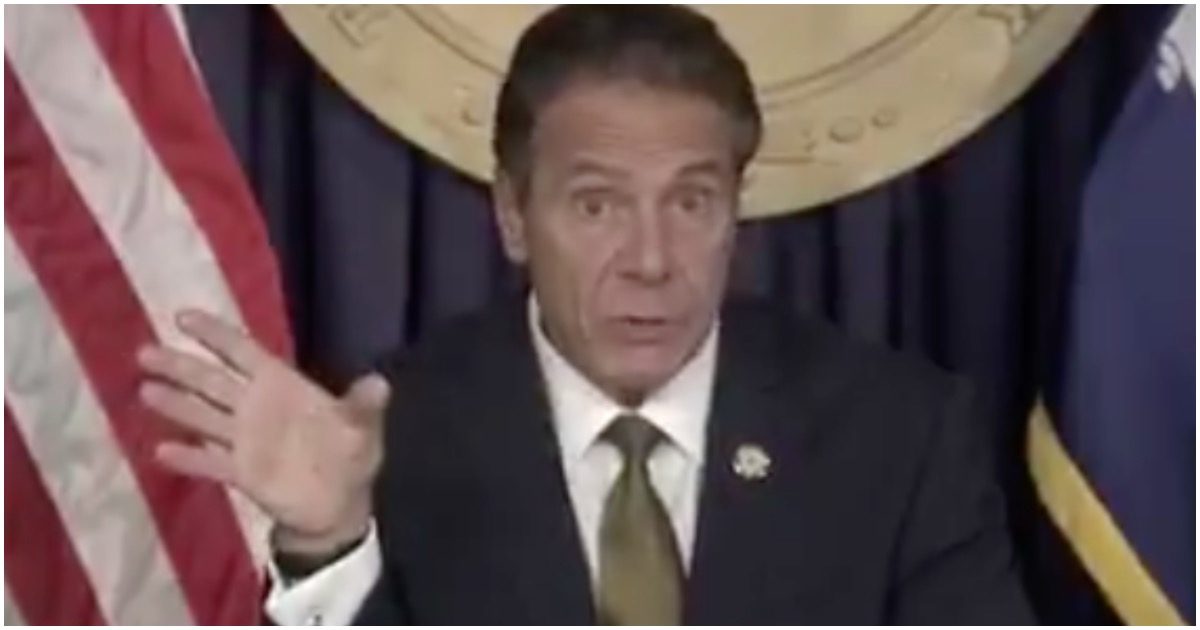 “Protests” are fine with liberal leaders, no matter how many people show up. Going to church, though? Watch yourself. You could get in big trouble for that.

New York Gov. Andrew Cuomo warned Monday the state could move to shut down religious institutions that do not agree to comply with restrictions on mass gatherings during the coronavirus pandemic.

“We know religious institutions have been a problem,” Cuomo said at the press conference. “We know mass gatherings are a super-spreader event. We know there have been mass gatherings going on in concert with religious institutions in these communities for weeks. I don’t mean little violations – you’re only supposed to have 50, they had 55. I’m talking about you’re only supposed to have 50 outdoors, they had 1,000.”

Gov. Andrew Cuomo: "I have to say to the Orthodox community tomorrow, 'If you're not willing to live with these rules, then I'm going to close the synagogues.'" pic.twitter.com/QWOPvZMbFI

Many others will have long-term health problems because of it.

CNN Reporter Whines About Trump Taking Mask Off, Video Shows She Did the Same Thing