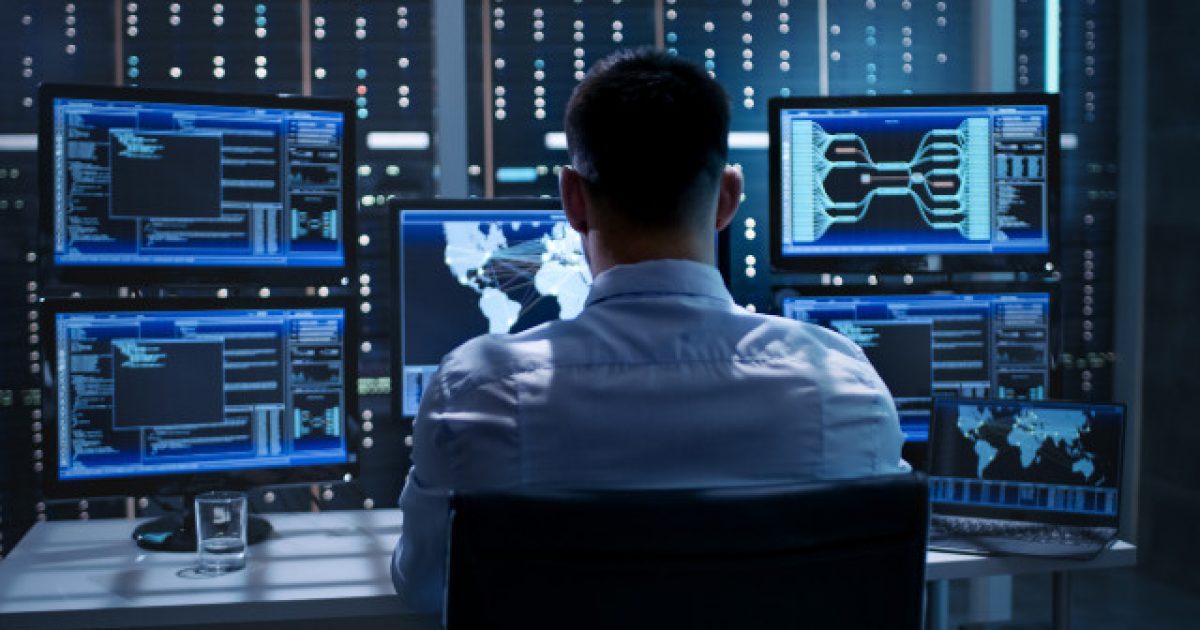 Federal authorities are raising the alarm concerning an intrusion into U.S. and other computer system from around the world that many officials believe was carried out by Russian hackers.

The alleged hack, which has been going on for quite a while undetected, is being considered a “grave” threat to the government and private networks by our nation’s cybersecurity agency.

The hack compromised federal agencies and “critical infrastructure” in a sophisticated attack that was hard to detect and will be difficult to undo, the Cybersecurity and Infrastructure Security Agency said in an unusual warning message Thursday. The Department of Energy acknowledged it was among those that had been hacked.

The attack, if authorities can prove it was carried out by Russia as experts believe, creates a fresh foreign policy problem for President Donald Trump in his final days in office.

Trump, whose administration has been criticized for eliminating a White House cybersecurity adviser and downplaying Russian interference in the 2016 presidential election, has made no public statements about the breach.

CISA officials did not respond to any questions on the matter so it’s not yet clear what the agency meant when they said the hack was a “grave threat.” Which is not comforting whatsoever.

Cyberwarfare and espionage is the wave of the future. There may come a time in the world when killing folks on battlefields will be an unusual occurrence. Most of the warfare will be digitally done, and to be honest, might possibly be even more damaging to the widespread population of our nation.

This is why we must ensure we have the best and brightest working to constantly improve our security.