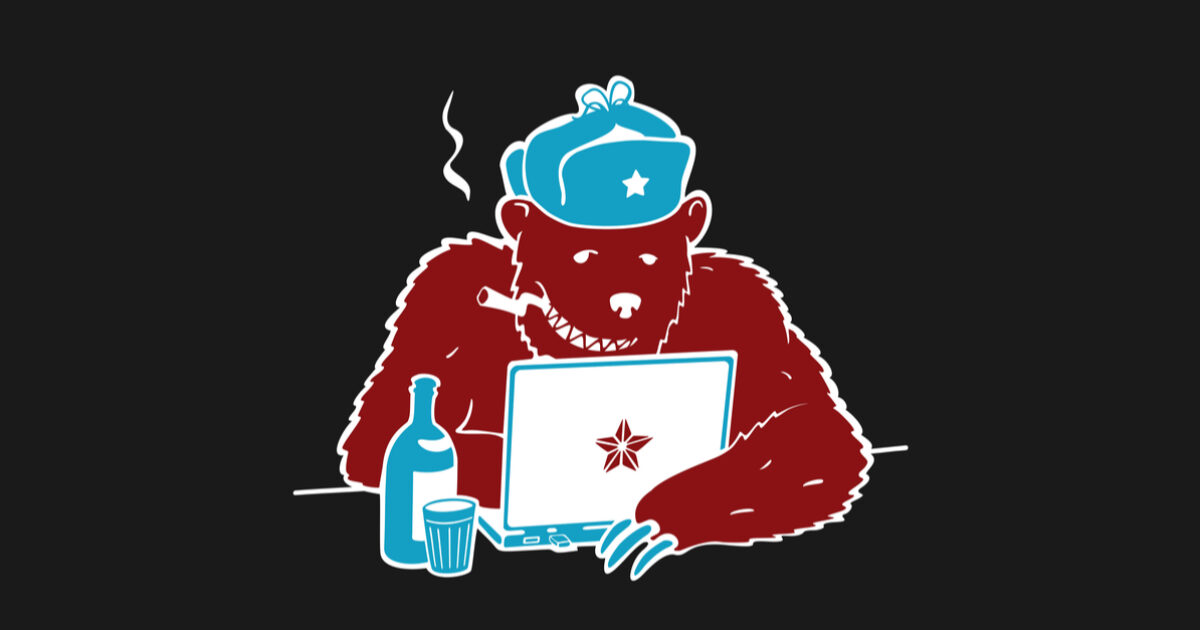 In this new digital age, there are plenty of novel and swiftly-spreading issues to worry about, not the least of which being a recent spate of ransomware attacks that have targeted sensitive pieces of the global infrastructure.

Several week ago, it was the Colonial pipeline that was targeted, crippling the company that provides nearly 50% of the east coast’s gasoline supply.  In that case, the ransomware hackers won, receiving millions of dollars in exchange for access to their systems.

Then, soon after, it was global meat-packing company JBS, who similarly, (and foolishly), paid their ransom as well.

All of this success has only emboldened these hackers, who are often of Russian origin and who largely decline to target Russian businesses.

Now they’re back at it, and experts are calling this latest ransomware spree “colossal”.

A Russian-linked group that is counted among the cybercriminal world’s most prolific extortionists is suspected to be behind a “colossal” ransomware attack that affected hundreds of companies worldwide — just weeks after President Biden boasted about taking President Putin to task on cyberattacks.

In a post on a blog typically used by the Russian-linked REvil cybercrime gang, a group of ransomware hackers appears to have taken responsibility for the cyberattack that hit over 200 US companies Friday, demanding $70 million in bitcoin for the data to be returned.

This attack was global in nature.

Friday’s mass cyberattack — which cyber-security firm Huntress Labs has blamed on the Russia-linked ransomware gang — hit at least 200 companies at the start of the Independence Day weekend.

Swedish grocery stores, schools in New Zealand, and two major Dutch IT firms were among the victims of REvil, which launched its attack on Friday after breaching the systems of US-based software firm Kaseya.

US President Joe Biden had previously warned Russian leader Vladimir Putin that he would need to work more diligently in confronting these heinous hackers, or else there would be consequences.