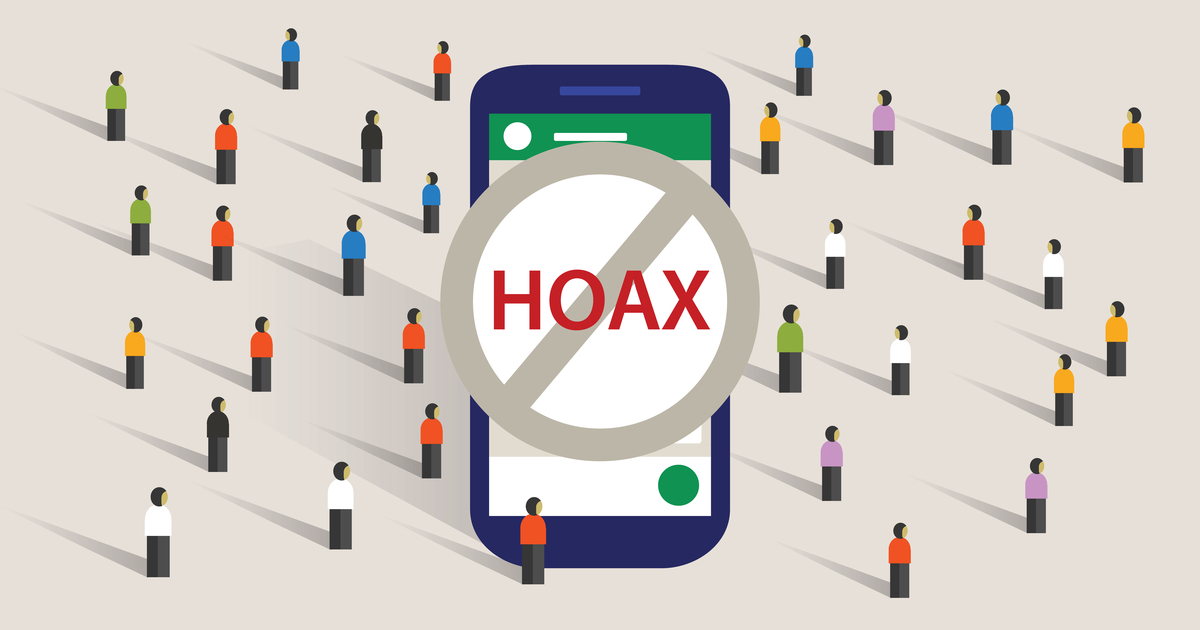 Over the course of the last few years, Americans have become a bit jaded.

Of course, the information revolution that our species has undergone over the course of the last few decades has a great deal to do with this.  We are now practically inundated with information at all times, much of it in the form of advertising.  In many ways, we are truly overexposed to advertising, and we can see it in social media today.

You see, in advertising there is an inherent competition to stand out and effectively hack your audience’s thought patterns to sell a product.  As newcomers learn the lessons of advertisers before them, the next guys will up the ante, making the effect on our brains that much more powerful.  This goes on and on, constantly exposing the population to these bombastic tactics, and forever altering the way in which we perceive the world around us.

Such is the case in the horrific tale of yesterday’s mail bombing scare, and the internet’s reaction to it.

First, there is this:

A woman insinuating that the bombs were fake?  That’s ludicrous, isn’t it?

Well, not according to Google search trends in the hours in which the story was developing: 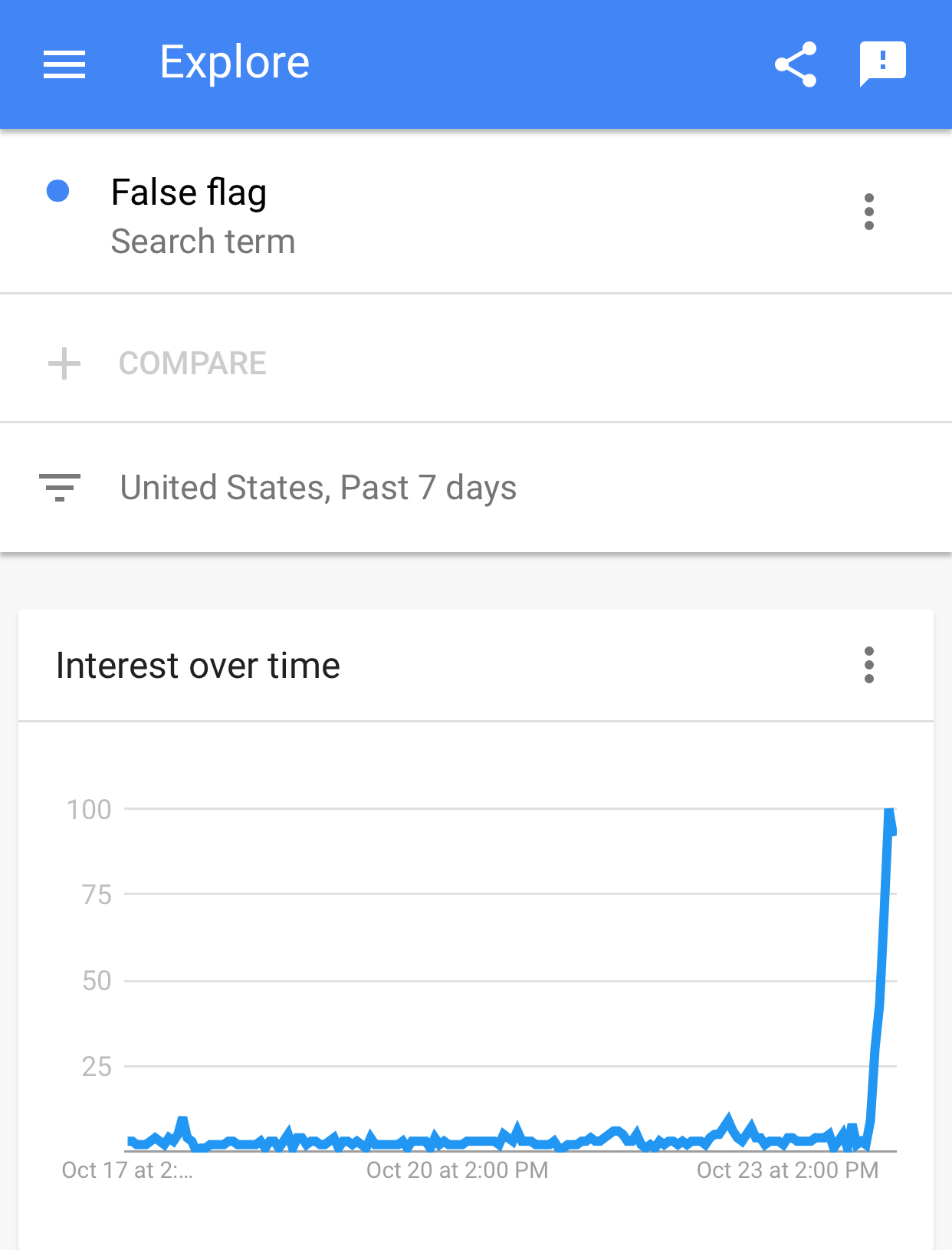 That spike in searches for the term “false flag” indicates that Americans have been so desensitized by the media that they immediately began wondering if CNN was somehow in on their own bombing.

This does not bode well for civility, folks, when our distrust in the media is at such a peak.

And, just to be perfectly clear, I am not insinuating that there is any reason to believe foul play outside of the official story so far.  I am merely reporting on the direction in which our nation is headed based on these odd reactions.

Pittsburgh Wants to Revoke Chick-fil-A’s Sponsorship of Children’s Marathon. Here’s the Reason Why.