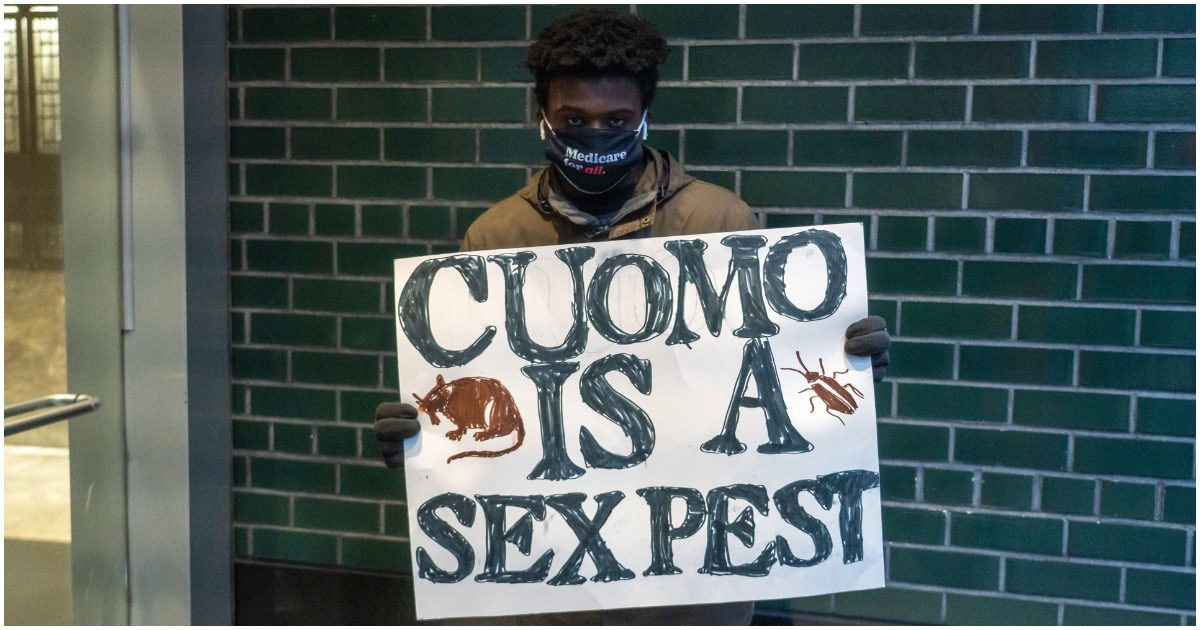 How any political observer in their right mind can believe that Andrew Cuomo’s career will continue in Albany is one of the great mysteries of our time.

The New York Governor has been absolutely hammered by scandal in recent days, and there have been calls for his resignation from every corner of the political spectrum.

And it ain’t over yet.

Details about the July report were disclosed Thursday night in a story first published by The Wall Street Journal.

That means the state’s reported tally of 6,432 nursing-home resident deaths was significantly lower than the actual nursing-home death toll, sources with knowledge of the state report’s preparation told the newspaper.

This news comes weeks after it was revealed that Cuomo has attempted to bully his subordinates into keep the nursing home scandal under wraps, and only days after a trio of women accused him of sickening and inappropriate behavior.

Cuomo has refused to heed the calls for his ouster, and, instead, went on the offensive against the second most powerful politician in New York State – who just happens to also be a Democrat.

ICYMI: Here Are All the Lies Joe Biden Has Told Since Taking Office