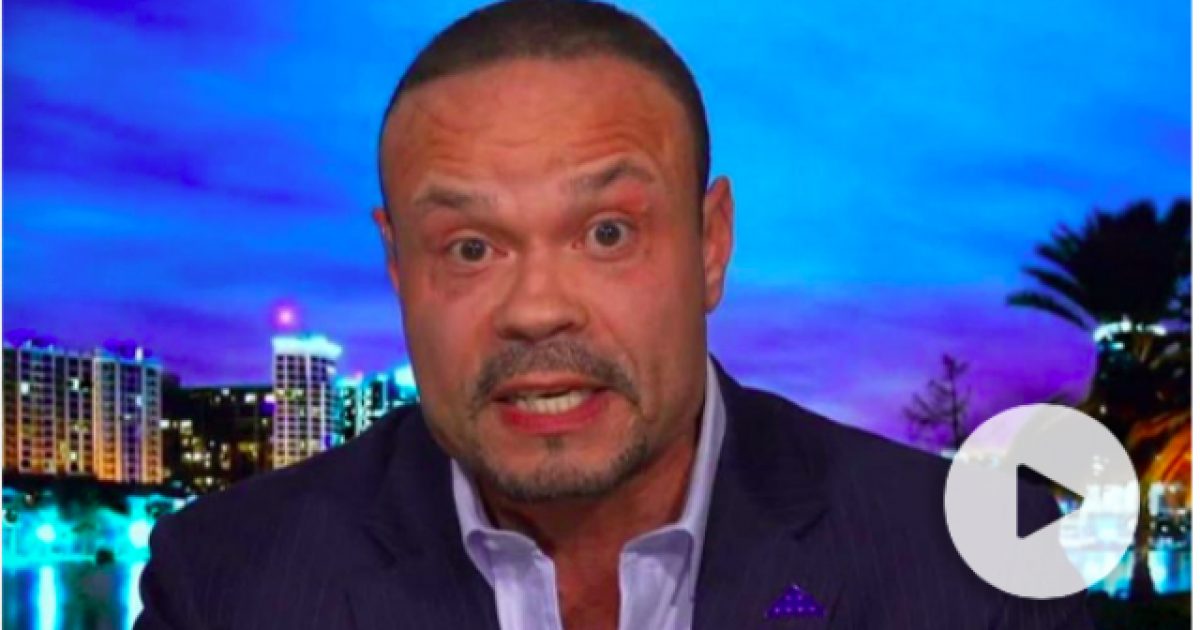 Fox News contributor Dan Bongino is not the kind of man who ever minces words, particularly when it comes to putting folks like New York City Mayor Bill de Blasio in his place after an uncalled for assault against President Trump.

The mayor attacked Trump by blaming him for the rash of anti-Semitic attacks that have taken place in the city over the last several weeks, a statement that did not at all sit well with Bongino.

The bestselling author and podcaster took de Blasio to the woodshed on “Fox & Friends,” which just happens to be Trump’s favorite show, saying, “Really, these are repulsive human beings. We had our citizens. These are our people, innocent human beings nearly hacked to death with a machete. Something you hear about literally in a horror movie happens in real life and your first instinct as a political air quotes leader is to blame Donald Trump?”

Bongino’s comments came after de Blasio blamed an “atmosphere of hate” for the recent increase in anti-Semitic attacks in his city and the surrounding areas, but in a Fox News interview, he passed at least some of the blame to the nation’s capital.

“An atmosphere of hate has been developing in this country over the last few years. A lot of it is emanating from Washington and it’s having an effect on all of us,” he said.

When asked if he was blaming Trump, he said, “not just the president,” but said “we need a different tone, starting in Washington … that encourages this country to actually find some unity and some common ground” that he does not think the country has had in recent years.

Bongino went on to give the president props for being an advocate and supporter of the Jewish community and tore into de Blasio for making his comments.

“You’re really disgusting and an awful person and it’s precisely because of people like you that the world is worse off today,” the commentator said.