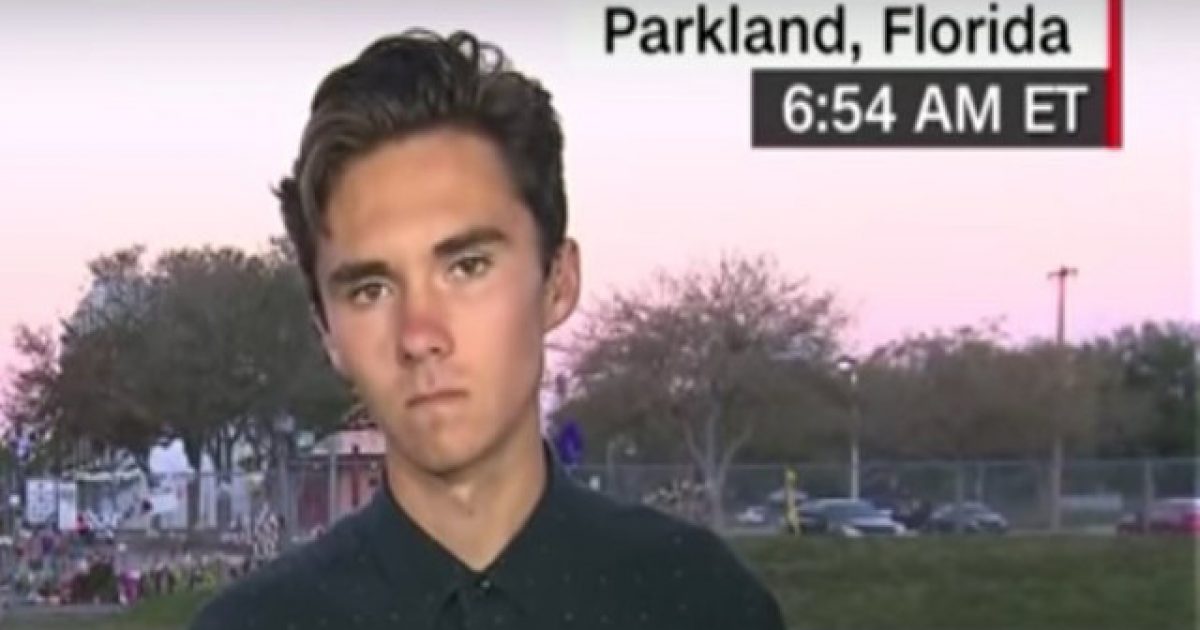 Gun control activist and Parkland shooting survivor David Hogg is making headlines again — which no doubt tickles him pink — for his attempt to make some sort of profound statement by comparing shootings to shark attacks.

Don’t worry, it’s as goofy as it sounds.

Unfortunately for Hogg, there’s quite a few issues with his comparison.

“Imagine saying the only way to stop shark attacks is with more sharks,” Hogg tweeted.

Imagine saying the only way to stop shark attacks is with more sharks.

On its face, this makes a little sense. Why would you release more sharks hoping to stop sharks from attacking people?

For gun-rights activists, the idea that a good guy with a gun can stop a bad guy with a gun is a prevalent talking point. In Hogg’s analogy, that would mean finding good sharks to stop the bad sharks. If we could train sharks like that, well, that would be awesome.

If we took Hogg’s analogy to its logical conclusion for gun-control activists, the picture gets pretty silly. It also illustrates the problems with gun-control arguments.

Banning sharks, as many activists want for guns, would mean killing sharks or – gasp – building a wall to keep them out of our waters. Putting severe restrictions on sharks wouldn’t work either, as sharks aren’t going to listen.

For starters, a person with a gun who is hell bent on committing horrific acts using violent force can only be stopped by the application of an equal amount of violent force. The kind of person who would apply this type of force to a vicious murderer is typically the kind of individual who sees life as valuable and worth protecting, thus earning them the title of “the good guy.”

Someone with a weapon — and bad guys will find ways to get them, whether they are banned or not — is not going to suddenly have a change of heart and throw down their guns. It’s going to take guns in the right hands to shut down an attack.

This is a reality the left just can’t bring themselves to acknowledge. Let’s hope one day they get it and stop fighting so hard to take away our Second Amendment.

Andrew Klavan Reveals Why American Political Discourse is So Brutal Today, And The Media Plays a Huge Role