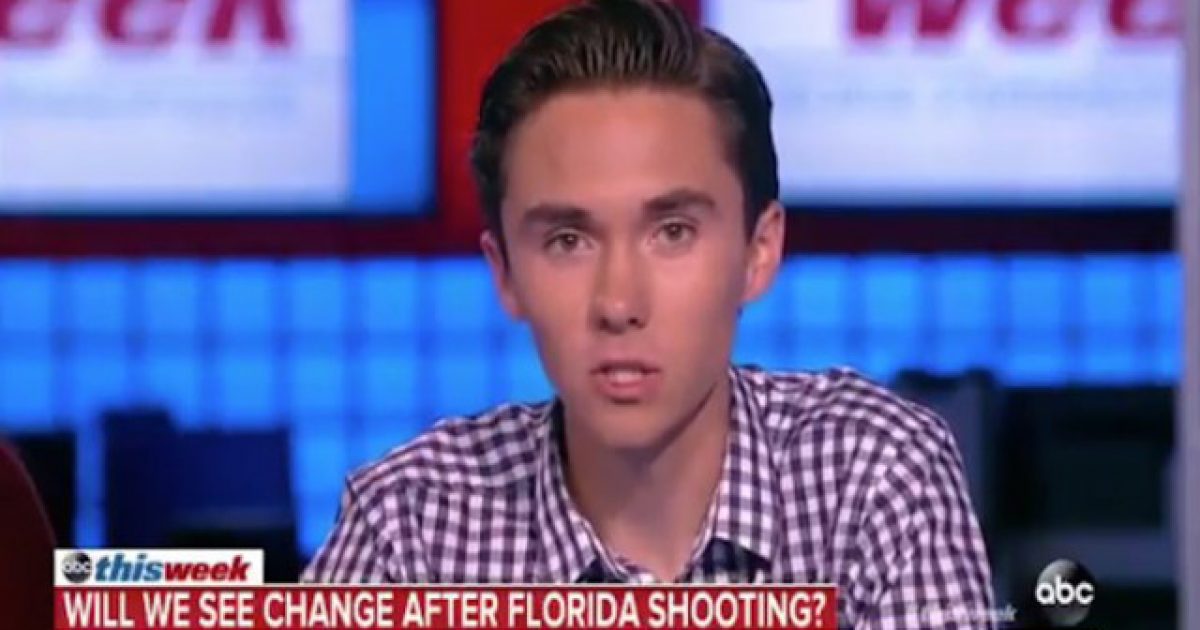 Anti-gun Parkland survivor David Hogg just won’t seem to go away, continuing to milk his fifteen minutes of fame for all they are worth.

His latest activities include a list of five points he’s come up with to supposedly get rid of gun violence in America once and for all, which he posted on Twitter.

Unfortunately for Mr. Hogg, the responses he’s been receiving weren’t quite what he was hoping for.

Comment why you do or don’t support our 5 point platform below I want to try responding to as many people as I can.

Comment why you do or don’t support our 5 point platform below I want to try responding to as many people as I can.

Gee whiz, look at how many times the word “ban” appears in that list. But the left isn’t coming for our guns, remember?

1. CDC already did an extensive gun violence report for the Obama admin that showed as many as 3 million successful self-defense uses of firearms per year. That's a lot fewer victims than without firearms.

5. There is no such thing as an "assault weapon". They do NOT function like a weapon of war, they ONLY look like them. You really want to ban something for the way it looks?

The CDC has already hidden research about guns being used defensively. Next. https://t.co/VkvZUkuIIm

1. Meaningless
2. WTF is a universal background check?
3. Fine
4. Meaningless
5. It did nothing the first time.

Hogg later posted that he wanted to have a “discussion about this,” stating there must be “some common ground.”

The truth is, we have the Second Amendment for a reason. To enable us to have the means of defending our lives, liberty, and property from thieves and tyrants. Guns fulfill that role for us, and we as Americans intend to keep it that way.

The platform itself has already been shredded by dozens of people, so need to do so again. How great would it be if Hogg dedicated himself to looking at actual facts rather than allowing himself to be a tool in the hands of the left used to push an agenda?

North Korean Hostage Hands VP Pence a Note, What Was on it is Powerful