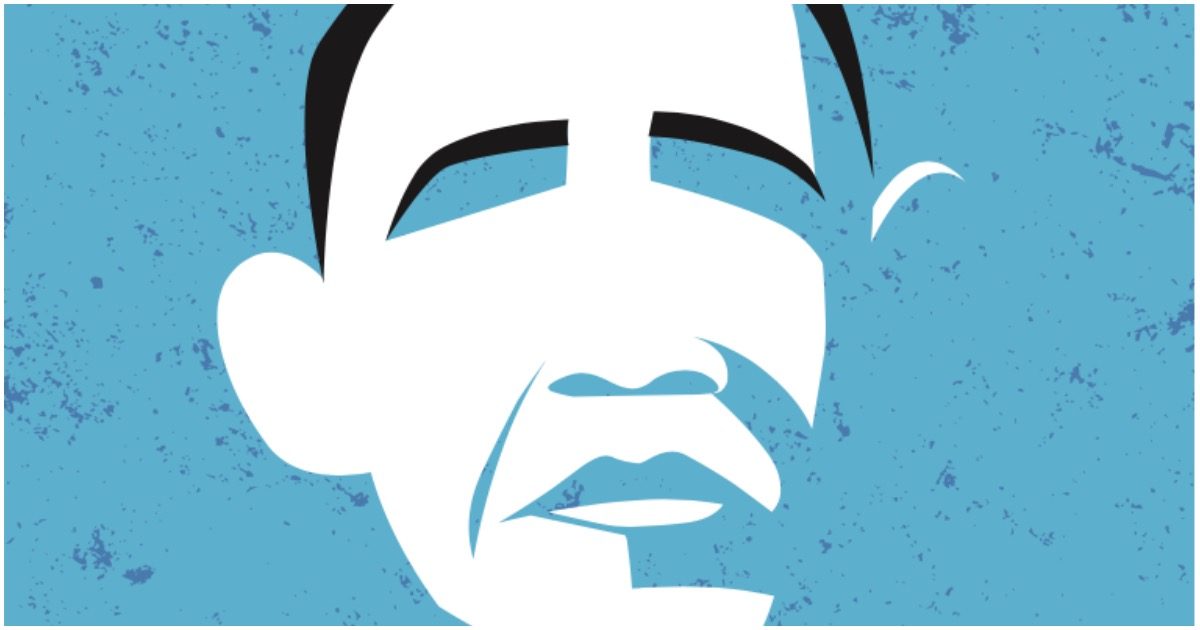 Because they could not stand him, many liberals equated George W. Bush with Hitler, which was grossly disrespectful of the more than 44.5 million who died during World War ll. If you place both names, Bush and Hitler, in the Google search engine, you receive 13 million hits.

Viewed through a more objective lens, however, one recent president could well be far more despicable than many people would care to contemplate. Is it off the charts to view Barack Obama’s record and conclude that he was not a devastating force to our representative Democracy?

Many conservatives contend that the destruction Obama wrought upon the U.S. was unprecedented. From outside of America, Osama bin Laden sought to attack us, whereas with Obama, the assault was on the inside. While his administration made a security, trade, and diplomatic mess all over the world, we can focus on a single domestic illustration of Obama’s maliciousness and tyranny to illustrate his propensity for destruction: the U.S. Department of Justice.

While we await the findings of the special prosecutor, John Durham, and his team to tell us precisely about the malfeasance and scurrilous activities at the Department of Justice, FBI, State Department, perhaps the CIA, and other various agencies, there is much that we already know that has been confirmed and corroborated by a variety of sources.

Obama politicized virtually every Federal agency for his own ends, especially the Department of Justice. Never before had we experienced an Attorney General who, in lock step with the president, 1) ignored, side-stepped, and failed to enforce virtually any law with which he disagreed, 2) prompted state attorney generals to act in the same way, and 3) micromanaged and elevated racial grievances.

Former Attorney General Eric Holder contorted the Department of Justice so as to make it barely recognizable to civil servants, from both sides of the political spectrum, who once served there with distinction. No other U.S. attorney general displayed the contemptuous behavior of Holder since the office was established by Congress via the Judiciary Act of 1789. John Mitchell’s Watergate crimes cannot begin to measure up.

Mitchell engaged in conspiracy, obstruction, and perjury in association with a widely exposed collusion. Holder, by comparison, conspired in myriad ways, every day, to undermine the U.S. Constitution and the rule of law. He prevented and thwarted a legion of lawful inquiries. He protected more than 400 documented cases of agency attorneys and officials who overstepped their bounds, or who sought prosecution for political purposes.

Holder was the first and only U.S. Attorney General to be found in contempt of the U.S. Congress. He repeatedly offered faulty testimony. Even liberal legal scholars observe that he treated the U.S. Constitution with disdain.

What do you do when the top law officer in the nation is himself a criminal and the mainstream press offers him a free pass? Storm the Department of Justice? Protest in the street? Wait until he’s gone and hope that the Department, and the Union, are not irrevocably damaged?

The knee-jerk reaction among many on the Left, when you choose to criticize Obama or Holder, is that you are doing so because you are a racist. This is, of course, a canard that they rely upon with increasing frequency. Objectively assessing a politician’s behavior and approach to governing, and the results achieved, has nothing to do with race, and everything to do with intent, approach, performance, and outcome.

Holder did Obama’s bidding and served as his enforcer, ignoring the obvious and extensive IRS harassment of political opponents, which enabled Obama to steal the 2012 presidential election. The lawlessness and disrespect for the U.S. Constitution that characterized the U.S. Department of Justice, under Eric Holder, plagues us today.

Based on their documented action, both Obama and Holder are career criminals who employed their time in office to engender extensive “rap sheets.” Impeachment carries no weight. Both belong, right now, in federal prison.