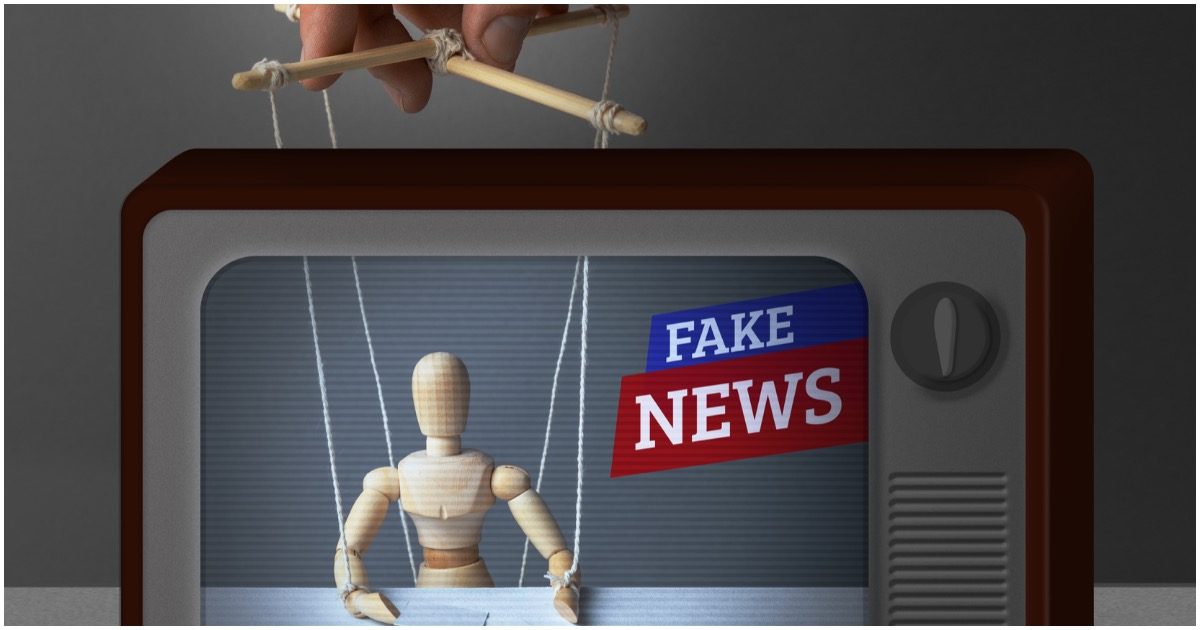 *Originally published December 2020* Violence on television shows is more pervasive than in real life and this has been so for decades. In their classic research project, years back, “Watching America”, Stanley Rothmann, Robert Lichter, and Linda Lichter found that since 1955, television characters have been murdered at a rate 1,000 times higher than real world victims.

* Since 1975, a major character on prime time TV is 17 times more likely to go through a personal confrontation with criminal violence than are the viewers who watch them every week.

* The broadcast networks’ prime time schedules contain more than 1,000 scenes of violence per month. The “promos” for coming attractions depict even more violence than the shows themselves. The mayhem level even increased during a public outcry over TV violence.

* Businessmen and businesswomen are twice as likely to represent villains and three times as likely to commit crimes as are characters in other professions. Three out of four programs that show business dealings portray business as dishonest or corrupt.

Violence, Cigarettes, and Drugs – Not Just For Breakfast Anymore

The authors conclude that television is an artificial world that takes on a life of its own by shaping our collective consciousness. “For better or worse… films and television tell us the way we conduct our lives, what is right and wrong. It is important that the people who make films have ethics classes, philosophy classes, and history classes. Otherwise, we are witch doctors,” says George Lucas, Star Wars producer.

The National Coalition on Television Violence, based in Washington, D.C., has completed many studies which show immediately after watching programs that emphasize combat, there is substantial, readily observable increases in playground violence among what is otherwise to be considered to be normal children.

“What we think of now as the excess of the Roman circuses, where in the end hundreds of thousands of people died, didn’t start out that way,” Bill Moyers once said. They started out legitimately as circuses, but the audience demand for more and more resulted in forms of entertainment becoming more bloody and more grotesque.

NCTV also surveys Hollywood films. In one given year, the vast majority of films contained alcohol. The typical beverage consumption by characters within films was equal to “an alcoholic style of drinking,” yet no harmful side effects were depicted. Before the 2007 decision to slap an “R” rating on movies containing smoking scenes, NCTV found that 53% of films contained cigarette smoking and over 85% of those films had a major actor smoking throughout the film.

Michael Medved, in his book, Hollywood Versus America, showed that the characters in movies were three times as likely to smoke as did the people in the audience watching the movie. Tobacco companies pay huge placement fees to movie producers to ensure that a particular brand of cigarettes will be HIGHLY VISIBLE during a strategic point in the movie. As a result, characters within the movie are going to slug down as many cancer sticks as time will allow.

Of note, in NCTV’s observations, about one in seven films contained scenes depicting illegal drug use. The obvious conclusions: Despite semiannual claims from Hollywood to the contrary, “Substance abuse in Hollywood films has not decreased and has a serious, harmful effect on America’s youth,” says actor Edward James Olmos. “Nothing that we do can ever stop the damage we have done.”