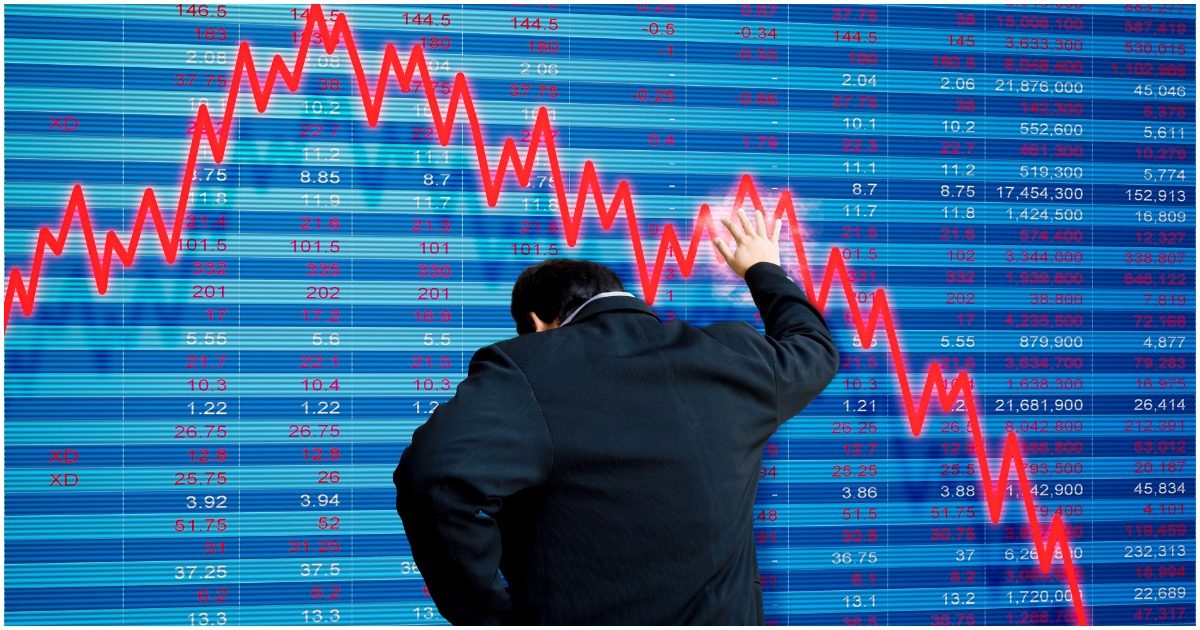 “The lessons of history, confirmed by the evidence immediately before me, show conclusively that continued dependence upon relief induces a spiritual disintegration fundamentally destructive to the national fiber. To dole our relief in this way is to administer a narcotic, a subtle destroyer of the human spirit. It is inimical to the dictates of a sound policy. It is in violation of the traditions of America. Work must be found for able-bodied but destitute workers.”

“The Federal Government must and shall quit this business of relief.”

“I am not willing that the vitality of our people be further sapped by the giving of cash, of market baskets, of a few hours of weekly work cutting grass, raking leaves, or picking up papers in the public parks. We must preserve not only the bodies of the unemployed from destitution but also their self-respect, their self-reliance, and courage and determination.”

The quote above by U.S. President Franklin Roosevelt, in his 1935 State of the Union Address, is astounding on many levels. Roosevelt realized less than three years into his presidency that having legions of citizens dependent on the federal government, long-term, would not benefit anyone. Yet, he could not put the brakes on the train he had sent running down the track.

This is a stunning admission, by the top U.S. financial officer coming nearly a decade following the stock market crash of 1929, which reverberates to this day. Morgenthau learned that deficit spending does not work, does not effectively stimulate the economy, and does not create long-term, meaningful jobs.

Never Mind about the Results

Progressivism stifles the economy, divides a nation, and ruins lives. The Obama Administration, the most progressive since our nation’s founding, was steeped in the same economic theory and ideology that has uniformly led to ruin all over the globe. The worthy, if misguided, attempts of Franklin Roosevelt, introduced one score following the ill-founded and corrupt progressivism of Woodrow Wilson, should have been sufficient for any government leader, who has studied U.S. history, to avoid heading down the same path. Biden, if he ever takes office, would prove to be worse than Obama in stifling the economy.

Progressives, liberals, Green New Dealers, and the Left in general, however, do not care much for the historical record. They are heavily invested in their own rhetoric. If a policy sounds good, then by jove, it must be good. Never mind what the results lead to. Never mind reviewing decades of research about human motivation, incentive, and drive.

Dr. Thomas Sowell, in a three-article series, documented the failings of progressives when it comes to results. Now 55 years following Lyndon Johnson’s initiation of “The Great Society,” in 1965, with $22 trillion spent – and gone – on massive progressive programs, the U.S. poverty rate by 2016 was higher than it had ever been. This monetary outlay is equivalent to far more than $13,000 per year, for every minority person in America, for all the years from 1965 to 2016. That’s more than one quarter million dollars, per person, in two score. Yet, Great Society target group members are banging on the doors of Congress, demanding reparations.

“The truth does not change according to our ability to stomach it,” observed author Flannery O’Connor. The black family has been devastated, rising from 25% out- of-wedlock births or one parent households in 1964, to above 70% one-parent households today. Progressives do not want to take responsibility for what they have done and so they have resurrected racism as the raison d’être – the all-purpose rationale – as to why large percentages of minorities have not effectively entered the economic mainstream.

Thus, we have the perfect “Catch 22.” Over many decades, create and enforce policies that lead to miserable lives, rioting in the streets, more crime, and cultural depression. Then, blame everything on the opposition party and the majority group that had little or nothing to do with enacting such policies, call them racists, make them feel guilty, and induce Congress to throw more money at the problem.

In sum, progressivism is a crippling, cultural cancer that erodes a nation. It is delivered in a sugar cube by committees of “benevolent” leaders.

ICYMI: De Blasio: ‘I Like to Say Very Bluntly: Our Mission Is to Redistribute Wealth’

Maxine Waters: I’ll Drag Trump Out of White House By ‘His Little Hands & His Feet’ If He Won’t Leave