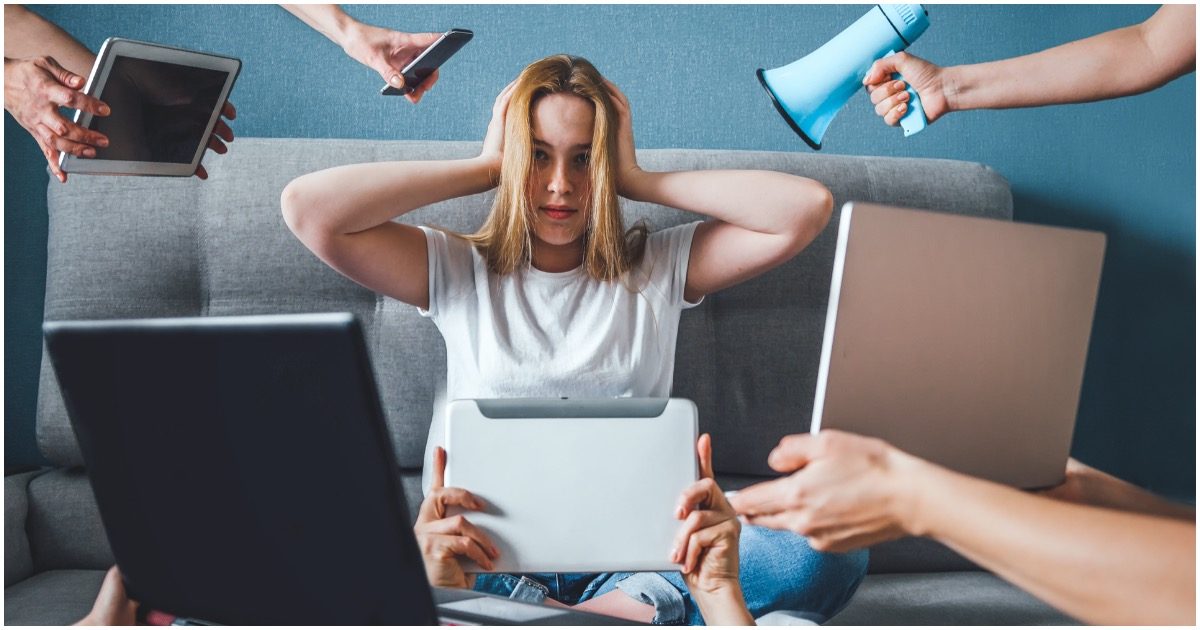 The four-year squabble between the Trump Administration and the corporate mainstream media over misrepresentation, misinformation, and fake news is nary a drop in the bucket of what has been brewing for decades. For years on end, the corporate mainstream media has loomed over U.S. political discourse regardless of who is in office. This media both guide and shape public opinion, 24/7.

Most adults today will acknowledge that merely because we see a feature on the news, and especially on the web, that doesn’t mean we ought to believe it. The media machine, like the Trump Administration and most assuredly the Obama Administration before it, can be culpable of misrepresentations. So, it is vital to distinguish real information from a barrage of misinformation.

In recent years, the media have abandoned any pretense of offering unbiased or objective information and tirelessly push an agenda upon us. Consider the Unite the Right rally, held on August 11 and 12, 2017, in Charlottesville, VA. One of the media’s continuing big lies is that President Trump openly praised white supremacists.

Actually, he condemned the white supremacists. The mainstream media and fake news websites selectively edited the video of him speaking on the issue, and still pump out their misinformation. Verbatim, on August 15, 2017, the President said this:

When he said, “You also had people that were very fine people, on both sides,” he was not referring to the white supremacists. The transcript as well as the uncut video confirm this. Still, the major media, Joe Biden, and many others perpetuate the big lie. Worse the media machine is grossly perpetuating huge, history-contorting lies about Joe Biden and company.

Today, when instant news and communication is transferred between people, integrity in news coverage and information dissemination is vital. So, we must look past the false fronts devised to obscure what is actually occurring.

As more citizens become aware, fortuitously the media monopoly is being broken. More alert news consumers and the emergence of other forms of media assure that the ‘news’ monopoly will further dissipate. While under-informed citizens and low information voters rely on a handful of all-powerful media organizations, a greater percentage of news consumers are becoming more discerning.

Finding the truth is vital and invariably amazing. Fortunately, we have more tools available to us today than ever before. The Internet, obviously, provides us with a variety of websites that provide information. However, don’t fall into the trap of relying on the same old sources.

What we can do – Suppose you rely exclusively on Google as your search engine. You thus receive the URL links that Google’s biased algorithm designers want you to see. This has been proven repeatedly. Even within Google’s tainted search results, go further than the first page, which most people never do. The second, third, and fourth pages might contain links that provide you corroborated, authentic, and reliable information.

Periodically change your search engine to DuckDuckGo.com, Vivaldi.com, Opera.com, Bing.com, Gibiru.com, or Startpage.com. Each offers extensive search services, but with different sets of algorithms, which yield a more diverse set of news and information links.

A wide variety of bloggers also helps in your news and information search. Many independent bloggers actually do more investigative journalism in their chosen fields than top newspapers and associated websites. Visit Bloggeries.com or Blogarama.com to identify the top bloggers in a field of endeavor.

Conduct your own research and routinely cross-reference what you uncover. Also, read the websites and the bloggers who offer opinions contrary to yours. Even if you don’t agree with the information or viewpoint, your perspectives on an issue can improve. Be candid when you’re wrong, just as you are when you’re right.

Each of us needs to stay on guard; our society sorely needs that and the truth demands it.

ICYMI: Liberal Congresswomen Say ‘Defund the Police’ Is Not A Slogan, It’s A ‘Mandate’