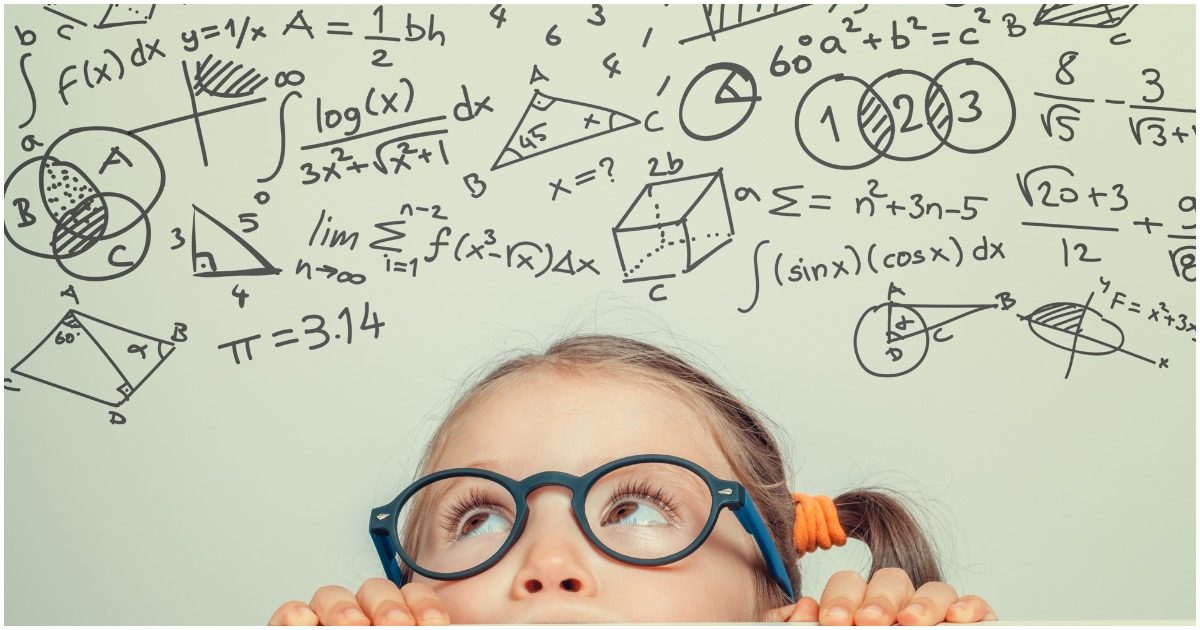 Imagine that a young Isaac Newton, Madame Curie, Henri Poincare, Srinivasa Ramanujan, Albert Einstein, Alan Turing, or, for that matter, Pythagoras, Euclid, or Archimedes was newly enrolled in a Portland, Oregon grade school. Exposed to this state’s new edict regarding how math is to be taught, would any of them have achieved prominence? Would the world be the same?

Consider the ladies profiled in the movie Hidden Figures, including Mary Jackson, Katherine Johnson, and Dorothy Vaughan. Without them, we probably still would have made it to the Moon, but maybe with more difficulty and more delay.

What is it about the Left that keeps looking for ways to dumb down education so that anybody, at any time can get a passing grade regardless of what they know? If black lives truly matter, as well as white lives, shouldn’t students be competitive in the workplace? Otherwise, how are they going to land decent jobs?

‘Progressives,’ BLM advocates, and ‘social justice warriors’ detect racism, real or not, everywhere they look, particularly in education. Achievement tests, end-of-grade testing, report cards, and the mere act of assigning letter grades to a student’s performance are under attack by the Left.

If a student has been attentive and diligent and has applied himself or herself, not one single quiz, achievement test, final exam, or end-of-grade test precipitates undue concern. Such tests do not represent a stumbling block for students who have been appropriately taught, been attentive in class, done their homework regularly, and appropriately studied for tests. Even in ‘poor’ schools, a decent teacher and a motivated student can yield academic success.

Those on the Left prefer to cast aspersions on American education, stop all testing, apparently for all students, for all time. So, no more SATs for high school juniors and seniors. No more ACTs. After all, the tests are hopelessly biased against anything but the Caucasian majority. Although Asians seem to do well…

Testing, academics, and the English language, in and of itself, are merely tools of oppression and must be abandoned – now.

Funny, the Left never pushes for more rigorous standards. “Why are tests needed at all?” they demand to know. “Learning takes place on many different levels. Why conform to the white man’s version of what represents academic achievement?”

Let’s assess the ramifications of such assertions.

How confident would you be driving across a high bridge, over a wide river, knowing that the bridge was designed by engineers who ‘learned’ math in Oregon, or didn’t take any final exams in college? Knowing the academic credentials of the bridge designers, or lack thereof, could change your driving habits.

What if you need of brain surgery? Among a handful of brain surgeons in your region, you learn that some never took final exams in medical school, or any exams for that matter. These same surgeons turned in no college papers, took no quizzes, and perhaps spent little time in class.

Suppose they’re all good surgeons and have successfully operated on others?
Still, you’ve got this nagging suspicion that your best choice would be among the brain surgeons who attended class, did well on quizzes and tests, passed final exams, and proved to be academically superior. Would anyone find you to be discriminatory? Can we find fault with your decision to seek a formally trained and tested brain surgeon?

Who Ya Gonna Call?

Mechanical and structural engineers, and brain surgeons, do not represent the brunt of society; everyday people do. Whether it’s receiving change at the grocery store, having your car fixed, hiring a masseuse, or any of dozens of other product and service options, as Ghostbusters fans would say, “Who ya gonna call?”

The lifetime economic curse that Leftists advocates bestow upon those who follow their edicts is crippling. Suppose you attend a university, such as Rutgers, where proper English is no longer required, exams are not given, and graduation is all but guaranteed? Knowing the background of students who matriculated from such an institution, what future employer would choose such students over others who have bonafide academic credentials?

The false bill of goods that far Left groups peddle will come back to haunt their advocates and apologists, not merely for years, but for decades.

A mind is a terrible thing to waste. Based on what the Left deems to be sufficient, anyone who thinks he or she will be able to compete for jobs is in for a lifetime of rude awakenings.

ICYMI: GOP Could Impeach Kamala for Bailing Out Rioters If They Retake House, Says Graham

Bill Gates to Nearly 3 Million Fossil Fuel Workers In US Who May Lose Jobs: Get Over It 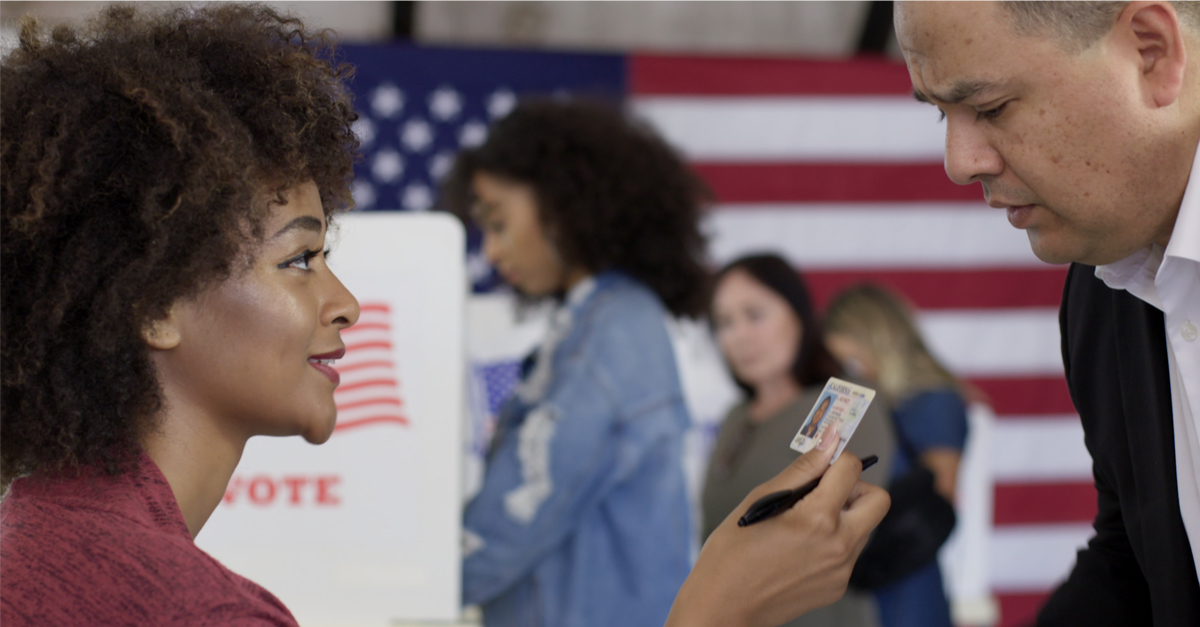