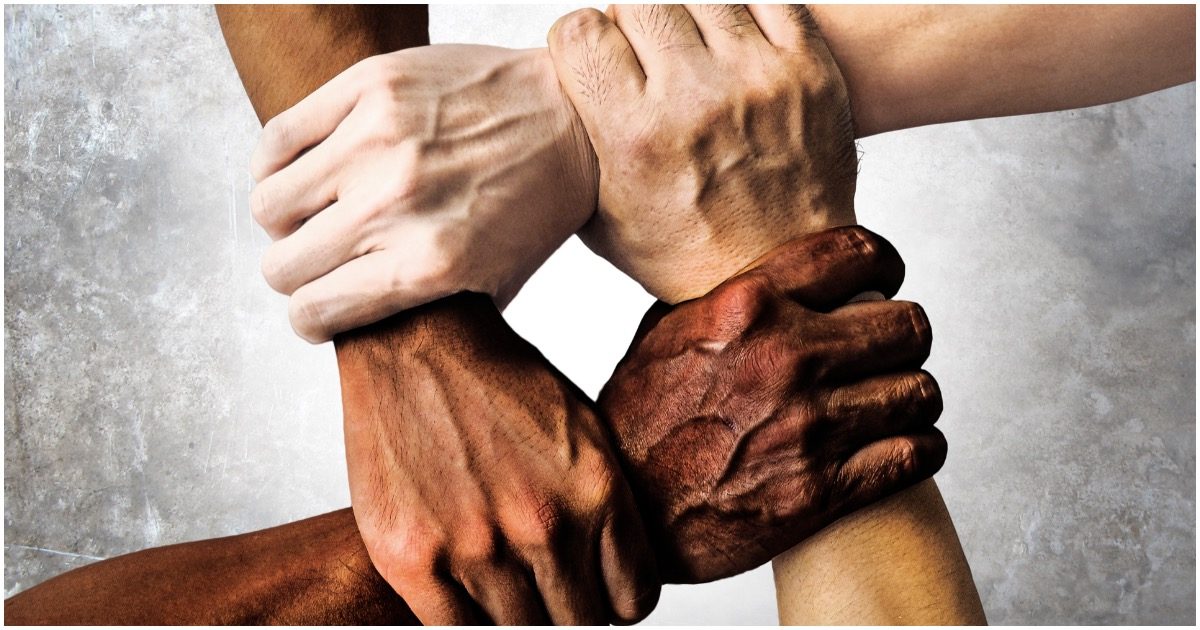 From the New York Times: “The 1619 Project is an ongoing initiative from The New York Times Magazine that began in August 2019, the 400th anniversary of the beginning of American slavery. It aims to reframe the country’s history by placing the consequences of slavery and the contributions of black Americans at the very center of our national narrative.”

Is It Human Nature?

In the midst of this wrangling, one aspect of interracial understanding and relations has been virtually overlooked, for decades, if not longer… I was watching television, years back, in a Washington, D.C. hotel room, the night before I was scheduled to give a speech.

A news feature on a local animal shelter revealed the preferences among dog adopters. Light-colored and multi-colored dogs are popular. The darker the dog, the longer it stays in the shelter. Black dogs are the least popular and have the hardest time attracting an owner.

All of the anthropological, sociological, and human behavior books and articles I had ever read leapt forward in my memory. When selecting a pet, if black fur is the least desirable, is there an implication for a dark-skinned person in this world? Are they born to a life of inherent bias, even when others firmly seek to avoid being prejudiced?

Blinded by the Night

Is it hardwired for human nature to be attracted to light and be repelled by dark? Light, white, and mild colors are traditionally equated with positive attributes, while dark often is not. Such pairings are primarily subconscious, likely persisting in the human psyche for thousands of years.

Diversity is the fate of species everywhere, not simply on earth. If life is ever discovered on distant planets, the variation in human appearances will more than likely be mirrored by wide variation in whatever species populate those celestial bodies. It’s our ongoing challenge to rise above physiological differences and even the resulting psycho-physiological variations in human behavior, outlook, and disposition. Individually and collectively, we have the ability. It is within our grasp.

As we acknowledge our ancient, inherent bias away from dark, and toward light, we must recognize that discrimination should not be attributed to skin color. What is at issue, and is seldom discussed in the mainstream media, is the effect of a person’s behavior on another person. Martin Luther King Jr. said it best, “I have a dream that my four little children will one day live in a nation where they will not be judged by the color of their skin but by the content of their character.”

Author Shelby Steele has written such insightful books as White Guilt: How Blacks and Whites Together Destroyed the Promise of the Civil Rights Era; The Content of Our Character: A New Vision of Race In America; and A Dream Deferred: The Second Betrayal of Black Freedom in America. He eloquently argues that often, those who claim that they’re being discriminated against because of skin color, claim little or no responsibility for their behavior.

Black or white or anything else, If you attend public schools for grades 1 to 12 and learn precious little, largely because you didn’t pay attention in class, thought it was cool to goof off, didn’t see the value in conjugating a verb, felt that science was boring, or disdained learning in general, why blame others?

Humans Discriminate Based on Behavior

It behooves each of us, daily, to do our best, to relegate skin color as non-issue, while recognizing that behavior, along with aptitude, performance, and results in the workplace, are the measures most vital to employers. 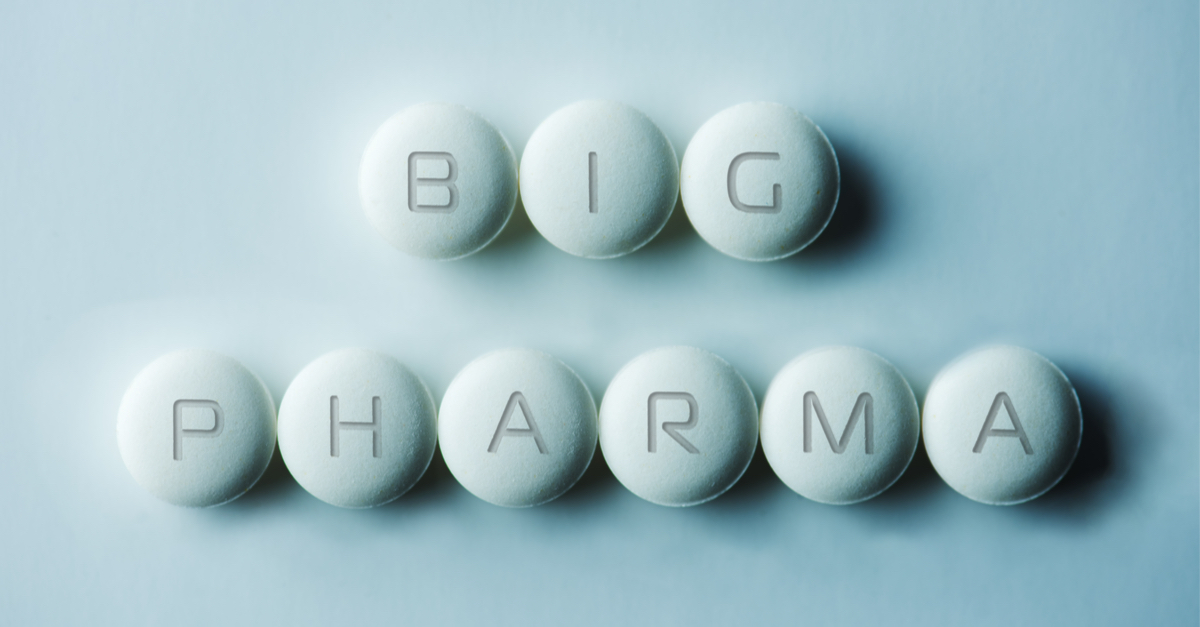 The greed of the pharmaceutical industry knows no bounds, certainly, but the cruel mockery that has now come to light is enough to enrage even the most indifferent bystanders. For decades now, Big Pharma has been peddling prescription pain pills to Americans knowing explicitly that the drugs themselves are highly addicting.  In fact, several large corporations are now on the hook for vast fortunes of fines stemming from their indiscriminate attempts to hook new and previous users alike. Worse still, it appears as though executives within these companies understood explicitly what they were doing and who they were targeting, going so far as to invent denigrating nicknames for their victims. Pharmaceutical executives mocked their customers as hillbillies, disparaging them in rhymes even as the companies poured pills into Appalachia and opioid addiction rates and overdoses rose. One email told of Jed, for example, “a poor mountaineer” who “barely kept his habit fed.” Another rhyme referred to Kentucky as “OxyContinville.” An email showed a box of breakfast cereal with “smack” placed under the words “OxyContin for kids.” A lawyer for one West Virginia county said the mocking showed a culture of contempt for the people being sold the pills. The revelations came in the West Virginia trial of pharmaceutical firms charged with illegally flooding the state with opioids, the Guardian reports. The national distribution companies on trial are AmerisourceBergen, Cardinal Health, and McKesson, per the Huntington Herald-Dispatch. And that’s not all… Chris Zimmerman of AmerisourceBergen wrote one of the emails after Florida moved against pill mills in 2011. “Watch out Georgia and Alabama,” he told colleagues, “there will be a max exodus of Pillbillies heading north.” At this point, it’s becoming difficult to see the difference between the behavior of drug dealers on the street corner and drug dealers in the…