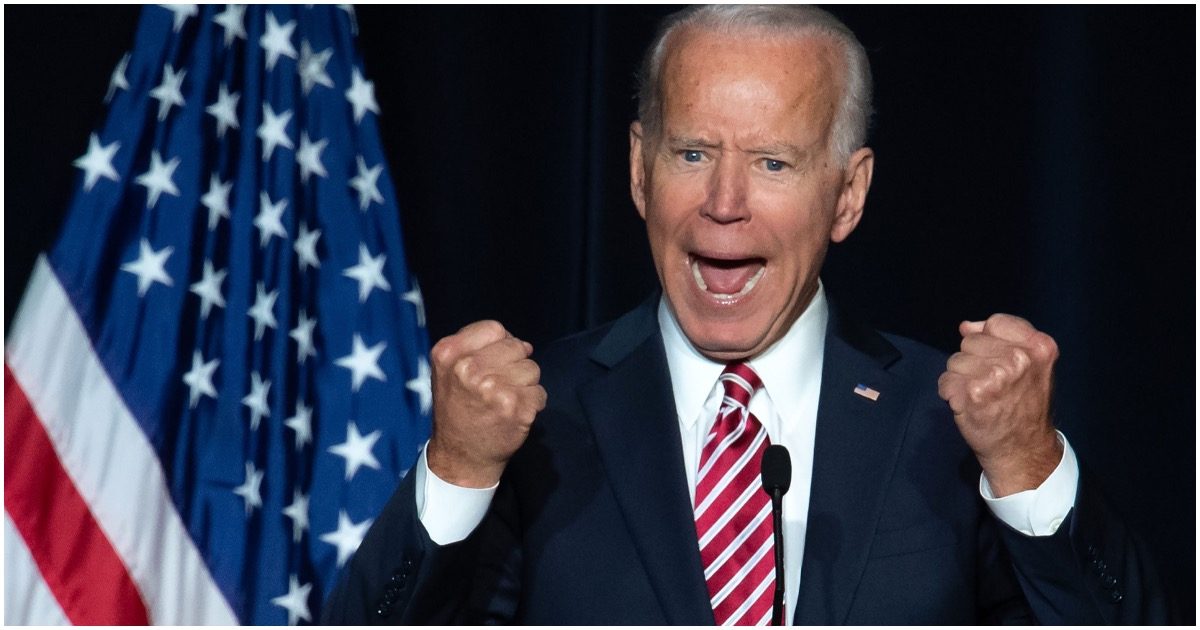 The expanding cultural rift between the Left and the Right, and the opposing views over issues that seemingly have no middle ground, are tearing apart our society. At least 75 million Americans (Trump voters in 2020) are deeply concerned about the fate of our country, perhaps even more so than at any time in our history, including WWII, the Cold War, and 9/11. In those three cases, some measure of unity existed in addressing our common foes.

Counterbalance the Grotesque and Violent

We are a nation infected with an entitlement and ‘social justice’ mentality from which many individuals will never retreat. The Democrat’s long-standing posture, as the party concerned with the common man and woman, has morphed into something grotesque and often violent. We are flooded with great numbers of low-information voters, most having been brainwashed by our educational system. Will the ‘woke’ hustlers and connivers win election after election for the duration of our nationhood?

This we know for sure: Despair about progressivism doesn’t change what is happening in the country or around the globe. All of the email chatter in the world, between ourselves, doesn’t lessen the pace of the destruction.

How can we make a vital difference in the health and vitality or of our nation? For one, support endeavors that counterbalance the effects of the mainstream media. The nation’s major newspapers, including The New York Times, Washington Post and Los Angeles Times, among throngs of others, maintain an unwritten cabal to support Joe Biden, irrespective of his illicit dealings with Ukraine and China, militarization of Washington D.C., deep state malfeasance, destruction of women’s sports, border policy lunacy, gross incompetence, dementia, and everything else.

Media giants as impactful as those cited above have been censoring and contorting the news for generations, while constantly claiming that any view from the Right is antiquated or misconceived. So, seek out other news sources such as Newsmax, OneAmericaNews, Townhall, Politicrossing, FlagAndCross, RedState, and WhatFingerNews.

Let’s Focus our Billions of Dollars

Rather than lament “progressivism,” we need a sustained effort to fund, support, and maintain print as well as television and internet media which truly counterbalance the effects of the mainstream media. We need major new entries into the media landscape.

For all the billions of dollars held by conservatives, instead of simply backing individual candidates and campaigns, let’s redirect public opinion at the “cellular” level. Rank and file liberals have little chance to achieve objectivity because each day they are thoroughly manipulated. Otherwise, many of them could at least become centrists. Note: In contrast, conservatives have no choice but to be exposed to the constant “progressive” beat of the media machine. Hence, we know all about Leftist spin.

The Columbia School of Journalism and other journalism schools will continue to pump out ready-made liberal journalists. We need counterbalancing institutions that will produce conservative journalists, or at least reasonably objective journalists.

Will a Pulitzer Prize be awarded to a conservative journalist? No. Will the Nobel Prize continue to go to the Barack Obamas of the world who did nothing to earn his, and after eight years in office did much to have it rescinded? Yes. Thus, we need to launch our own awards and our own institutions that sponsor them. https://townhall.com/columnists/jeffdavidson/2021/01/31/a-nobel-peace-prize-to-black-lives-matter-n2583972

Keeping the Lefties in Check

We can no longer allow institutions like the ACLU and BLM, and legions of other Open Society funded organizations, to go unchecked in their quest to bring down our nation. Sending more emails to each other, and writing more online comments, as the “progressives” work feverishly to make the U.S. into “just another country” on earth, won’t do much to stop them.

Virtually unchecked, progressives continue to spew their doctrine, which ultimately impoverishes everyone except for a handful of “elite” leaders (see Soviet Union, 1917 to 1989) who enjoy privileged status.

As a political body, a force for good, and a constituency for sanity, let us resolve to erect major institutions that exert influence on the populace with equal, if not greater impact than the liberal cabal. Let’s neutralize the mainstream media, the press rooms, the airwaves, and our universities. This is within our grasp and we have the will.