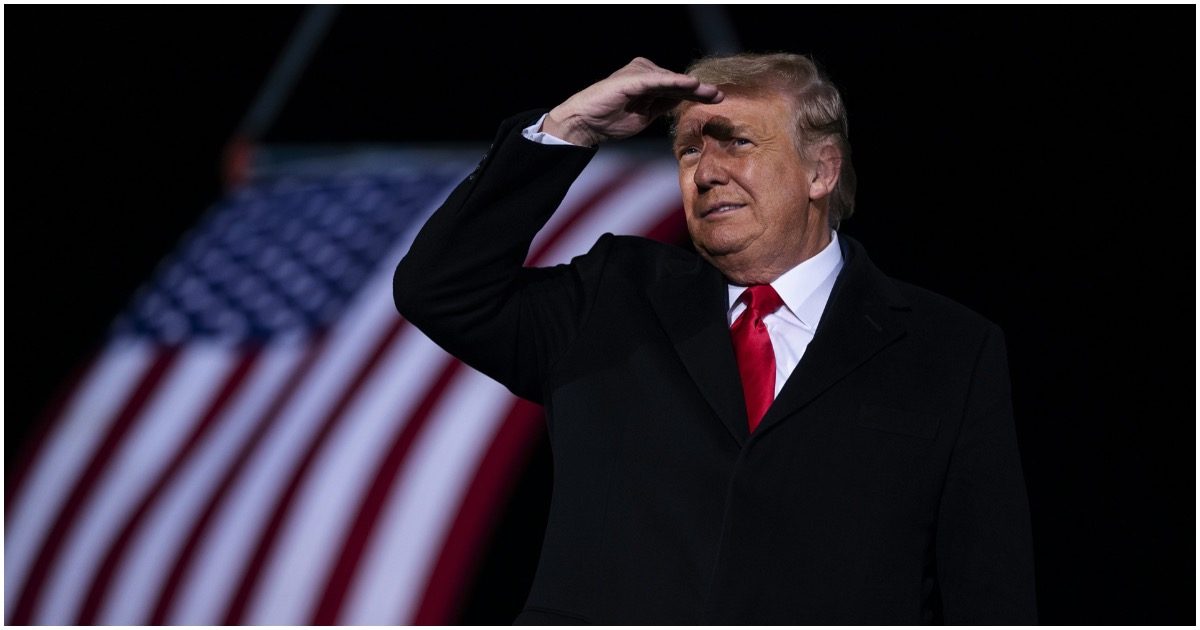 In 1993, then CBS news anchor, Dan Rather, blasted fellow news broadcasters at the annual Radio and Television New Directors Association convention. He issued a scathing attack on prevailing news industry trends that were more concerned with dead bodies, mayhem, and terror, rather than giving viewers any semblance of balance in reporting. Television news, interviews, and talk show standards overall have been decreasing dramatically over the past couple of decades, in part due to the increase of biased information our society is forced to endure.

Rather also labored on the industry’s obsession with ratings – what sells – as opposed to what needed to be reported. Several decades earlier, the legendary Edward R. Murrow blistered the same association about the state of affairs in the news industry. Yet, by comparison, the standards, if not the morals of the industry, were exemplary in the 1950s and 1960s, even with the limited resources and technology, compared to 1993, and light years ahead of standards in 2020.

Murrow’s outcry nearly shortened his career. However, he persevered and went on to become a pillar within the industry. Rather’s stance, perhaps no less valiant, unfortunately, was simply lost among the mega-doses of information that everyone takes in daily. Yesterday’s news might as well be ancient history.

Even the highest of yesteryear’s supposedly highbrow television, political commentary and analysis programs, were not anything near what they seemed to be. The McLaughlin Group, for example, which was broadcast on PBS and some NBC affiliates, enjoyed popularity for years. A former priest, John McLaughlin was inherently informative, hard charging, and seemingly always keeping the viewer’s interest in mind. But did he really? The entire show, even many of what seemed to be spontaneous arguments among the guests, were choreographed.

The arguing and the bantering was rigged so that you, as a viewer, felt as if you’re privileged to have a ring-side seat while these political pundits slug it out. In latter years, the show over-taped each topic segment, and visibly gave viewers only the “highlights” of what transpired. Often, on cue, the bickering would extend right up to the time limit allotted for that topic, such that Chairman McLaughlin had to pull in the reins so that the esteemed panel could move on and tackle other topics worthy of dissection.

If you’re old enough to remember the forerunner to the McLaughlin Group, Agronsky and Company, you wonder how poor old Martin Agronsky, with his balanced perspective and sense of ethics, would have ever fared in today’s television climate of MSNBC, Fox, and CNN. Although Agronsky and Company was a long-running show, it is doubtful that it would even last one season today.

The Sunday morning political analysis shows now are, in many ways, far worse. Under the guise of providing serious questioning on key issues affecting society, guest-baiter hosts proceed to ask a carefully sequenced and choreographed series of questions. These “questions” are posed to guests who have been strategically placed. If the guests support Democrats, they have told the show’s producers in advance, exactly what they will answer and what they won’t.

Insiders to this process know that there is an unspoken language between television producers and guests, if one is on the left, as to which specific official will visit the show, and exactly what ground will be covered. In many cases, such guests even dictate who will be the panel members asking the questions. Otherwise, the esteemed guests simply won’t appear, or worse, will appear on a rival program.

As Chris Wallace demonstrated months back with President Trump as his guest, guests representing the Right are completely fair game. Anything goes! Gotcha questions prevail. The host has a pre-crafted strategy and agenda, and hopes to score huge rating points by inducing the guest into a trap, or to say something outlandish that will dominate the 24-hour news cycle. All of which can prompt a viewer to ask, “Why bother to tune in at all?” www.foxnews.com/media/chris-wallace-trump-interview-fox-news-sunday

As one former political commentator, who appeared as a guest on many of the prominent news shows, aptly remarked: Today’s political talk shows are nothing more than “audio/visual chewing gum for the vacant mind.”