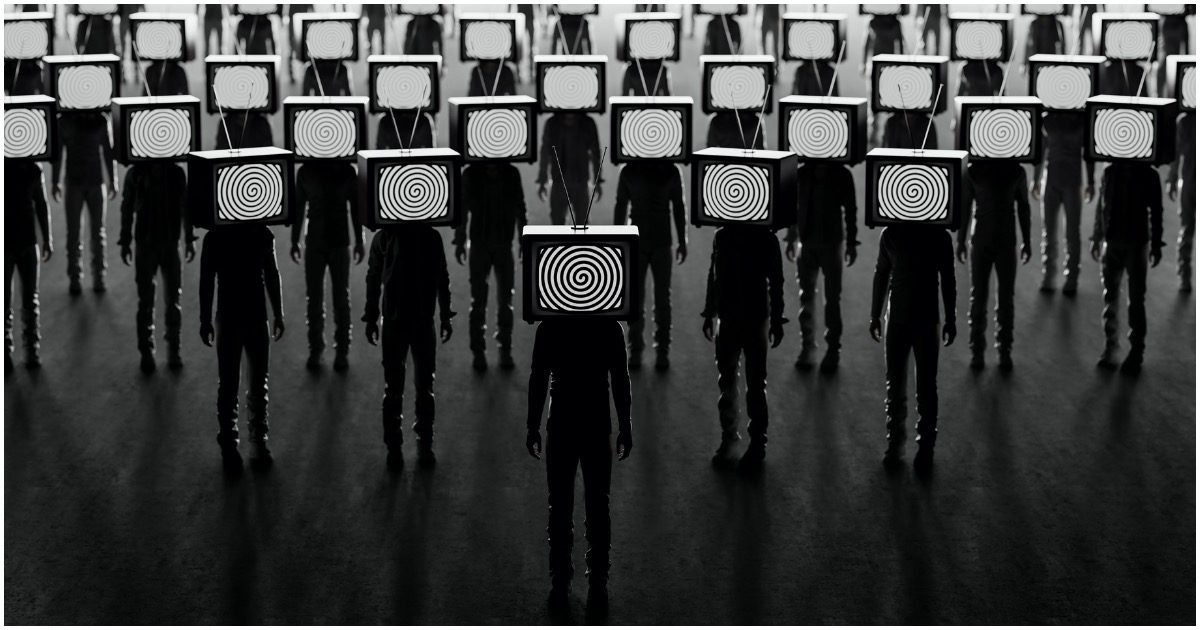 *Originally published November 2020* For the past month, much of the nation has been glued to the TV screen, computer screen, and cellphone screen, caught up in the elections. Apart from elections, as a society, our exposure to the media has increased several hundred percent within a few decades, and while worldwide media coverage provides many benefits, it also has quite a few side effects.

As we spend more and more hours tuned to electronic media, we are exposed to tens of thousands of messages and images. Similarly to too much food at one sitting, too much data at once isn’t easily ingested.

Some-THING, Speak to Me

We have become an anxious society that uses electronics to not feel alone, to evade confronting why we can’t seem to get what we want, or to avoid better use of the hours we say we so earnestly want.

We retain, embrace, and offer rapt attention to all forms of media, and to the devices that transmit them to us. Our cultural and electronic addiction to the mass media not only inverts our perception of available time, but also diminishes our attention spans. Television and radio news features grow shorter and shorter to match the fragmented, decreasing attention spans of viewers.

Try this: For the next minute, stare at your watch. Or, if that’s too boring, think about something pleasurable you’re going to do today. Your perception of the length of a minute will differ vastly from using that minute to listen to the news or read a page from a magazine. Warning: The exercise you were going to undertake for a full minute may have just failed.

Our culture is so committed to motion and to information intake that you may be unable to make yourself stare at your watch or simply contemplate for one minute, even when the thought is of something pleasurable!

The Rise of Sensationalism

More than 100 years ago, William Randolph Hearst used sensationalism to heighten the most mundane of stories in order to sell more papers. For example, if one of his reporters turned in a story about a dog that got a foot stuck in a sewer grate, Hearst would have the headline changed to read, “CANINE TRAPPED IN TUNNEL OF DEATH.”

Today, to capture an over-stimulated, distracted population, television and other news media relies more and more on sensationalism. It’s now ingrained in the nature of broadcasting, and it’s hazardous to your breathing space. With a planet of more than five billion people, the various forms of media are easily furnished with an endless supply of turmoil for mass transmission. At any given moment, somebody is fomenting revolution somewhere. Such turmoil is packaged daily for the evening news.

We are lured with images of crashes, hostages, and natural disasters. We offer our time and rapt attention to each new hostility, scandal or disaster. Far more people die annually from choking on food than in plane crashes or by guns, but crashes and shootings make for great footage, and play into people’s fears.

According to a 2015 study from The Economist, your chance of dying from a domestic, commercial airplane mishap actually is one in 5,400,000. So, you only need to be concerned if you fly 100 times per year, for thousands of years.

Unless it directly affects you or your community, give up offering any attention whatsoever to news coverage of spectacular crashes, train wrecks, etc. If you’re concerned about reducing the incidence of violent death, learn the Heimlich maneuver or CPR. But please, stop being enthralled by spectacular media coverage of non-imperative events and sensationalized trivia.

You can’t afford to pay homage to everyone else’s 15 minutes of fame. Tomorrow morning when getting ready for work, rather than switching on the radio or TV, quietly envision how you would like your day to be. Include everything that’s important to you – the commute, entering your building or your office, sitting down at your desk, handling tasks, and taking breaks.

Envision interacting with others, going to lunch, conducting or attending meetings, using the phone, finishing up projects, and walking out in the evening. With this exercise alone, you’ll begin to feel a greater sense of control in aspects of your job that you may have considered uncontrollable.

Flashback: Peter Strzok’s Notes Show It Was Joe’s Idea to Use Logan Act to Trap Flynn

Which Would be Worse: Impeachment or Removal of the President by 25th Amendment? (Opinion)